When Will Ellen’s Game of Games Season 3 Premiere on NBC? 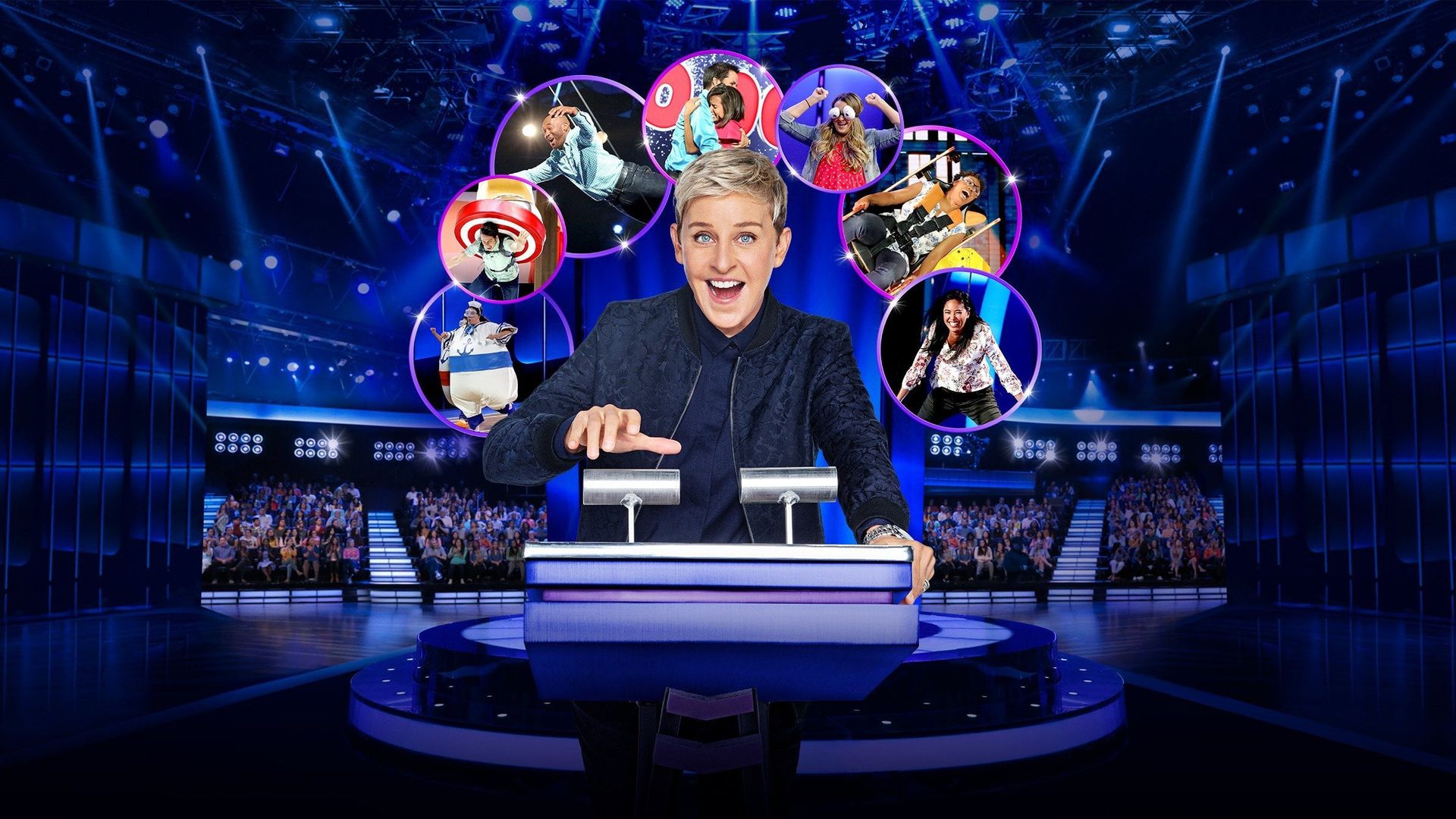 ‘Ellen’s Game of Games’ is a reality tv game show that first premiered on December 18, 2017, on NBC. It includes some of the games from Ellen DeGeneres’ daytime talk show that are most popular with the audience. These games are tweaked, and some are turned into life-size events, using sets and props for a more immersive experience.

The show, after two successful seasons, is set to return with a new installment. Here’s everything we know about ‘Ellen’s Game of Games’ season 3.

Ellen’s Game of Games Season 3 Release Date: When will it premiere?

The show has been received well overall and thanks to the popularity of host Ellen DeGeneres, the show is widely watched across America and even internationally.

The good news for the fans is that on January 16, 2019, NBC renewed the series for a third season. Meredith Ahr, President, Alternative and Reality Group, NBC Entertainment confirmed the news saying: “We are delighted that America has wholeheartedly embraced this wildly entertaining and unpredictable show. Ellen’s signature humor, coupled with the clever twists she and the producers bring to each hilarious moment, puts ‘Game of Games’ in a league of its own. We can’t wait to get started on season three.”

Who is the host of Ellen’s Game of Games?

America’s favorite tv personality, Ellen DeGeneres, stars as the host for ‘Ellen’s Game of Games’. Ellen is primarily a part of the daytime talk show, ‘The Ellen DeGeneres Show’. Ellen loves games and is seen attempting them during her talk show as well. The same team and production house have created this extension to celebrate her love for games and involve the audience in it.

Stephen “tWitch” Boss stars as Ellen’s sidekick. Stephen is a freestyle hip-hop dancer who rose to fame in 2008 when he was declared as a runner-up in the American dance series, ‘So You Think You Can Dance’. Stephen also has been working as a DJ on ‘The Ellen DeGeneres Show’ since 2014. Besides this, he has played roles in some movies like ‘Stomp the Yard: Homecoming’ and the ‘Step-up’ trilogy.

In season 3, both Ellen and Stephen will be making a comeback as the hosts of the show.

What’s Ellen’s Game of Games about?

The show begins with Ellen choosing a few lucky members from a live audience who then compete to win the grand prize. The games are usually life-sized, built using mechanical props and sets. Ellen hosts the games and also controls the mechanical props wherever required. Stephen “tWitch” Boss stars as Ellen’s sidekick.

Each episode of ‘Game of Games’ is typically divided into three segments. Contestants compete with one another in four separate preliminary games. The winner of each game proceeds to the semi-final round which is also called “Know or Go”. The only surviving player finally plays the final which is also called “Hot Hands”, for a chance to win $100,000.

After the preliminary rounds, the winners proceed to the semi-final also called “Know or Go”. Contestants stand on trap doors and answer questions. A wrong answer makes the trap door open, and the contestant slides down a chute to the bottom. The last standing contestant is declared the winner and advances to the final.

The final also called “Hot Hands” is the last standing contestant’s chance to win $100,000. Contestants are asked to identify celebrity faces that fit a particular category. With each right answer, the contestant wins an escalated amount of money. The game ends when the contestant has guessed ten celebrity faces. Season 3 will also continue to embrace the same format and will follow audience members as they attempt to try their luck in winning cash prizes.

‘Game of Games’ is a total entertainer. Ellen carries the show with her impeccable charm and persona. New contestants, new questions and games every week keep the show fresh and lively each time. While it’s a separate show, Ellen and the team manage to give it a familiar feel owing to the widely popular ‘Ellen DeGeneres Show’. The life-sized games are designed really well and are a treat to watch. ‘Game of Games’ has all the charm, humor, excitement and entertainment for the entire family. It is one of those rare game shows that you can binge-watch and not feel bored even for a minute.

We don’t have a trailer for season 3 yet. But you can check out a sneak peek for ‘Ellen’s Game of Games’ season 2 below. If you have not watched the show yet, head to NBC and catch up on all its previous episodes.