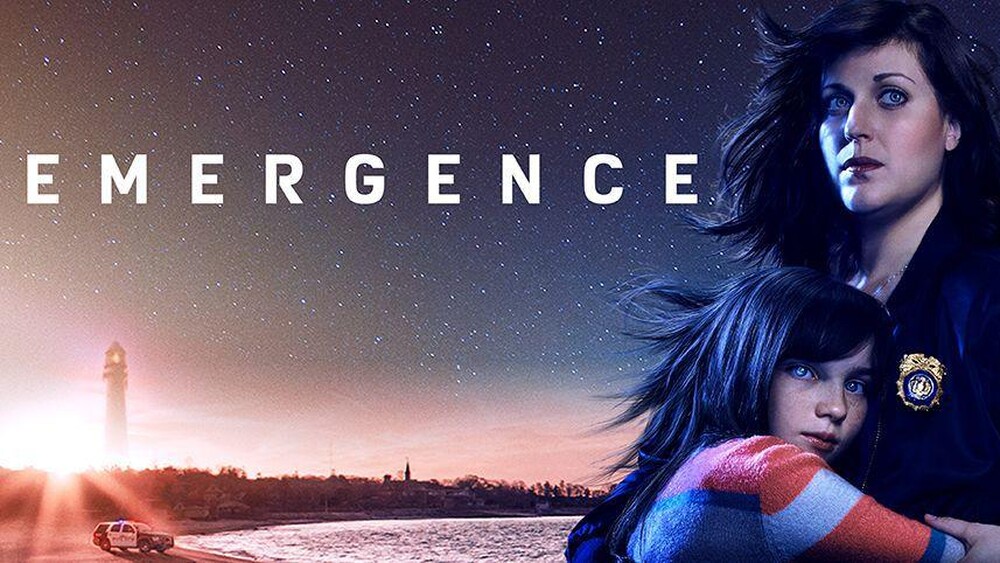 ‘Emergence’ is a thriller mystery drama, developed by Tara Butters and Michele Fazekas. Its pilot was previously ordered by NBC. However, the full-fledged show was picked up by ABC Studios on May 11, 2019, as an addition to its 2019-20 line-up.

The series follows a police chief who discovers a young child after a mysterious accident and takes her in. Later, she finds out that the girl holds no memories of her identity. Further investigation into the incident reveals more terrifying secrets from the past.

Season 1 of the show premiered in September 2019 and ran until January 2020. The conclusion has left fans speculating if they will receive a follow-up season after the inaugural installment. Well, here’s all we know about ‘Emergence’ season 2.

Unfortunately for the fans, the show did not do so well in terms of ratings. While the premiere episode garnered a not-so-bad rating of 0.8 in the 18-49 demographic, its subsequent weeks showed a gradual decline — attracting ratings in the range of 0.4. The penultimate episode brought in only 1.98 billion viewers – a series low for the show, which didn’t seem to promise a bright future.

Yes, fans were worried that the show might be axed. And as expected, ABC decided to pull the plug on the series after just a single season. It is officially confirmed that ‘Emergence’ season 2 stands cancelled.

Emergence Cast: Who’s in it?

Allison Tolman stars as Jo Evans, a police chief fresh after a divorce and mom to her teen daughter Bree. Evans takes in a mysterious child named Piper and attempts to protect her from those who wish to harm the girl. Tolman has previously enacted the role of police officer Molly Solverson in ‘Fargo’. Clancy Brown from ‘Highlander’ (an action-adventure fantasy movie) fame plays Ed, a former firefighter, Jo’s dad, and Bree’s grandad. Ed is currently fighting cancer.

Emergence Plot: What is it About?

Jo Evans, a whip-smart, recently divorced police chief of Long Island’s Peconic Bay, finds a stranded young girl, Piper, on the site of a strange accident. Jo lands in this location after there’s a mysterious power breakdown, subsequently followed by puzzling lights in the sky, and a fatal plane crash by the shore. When she arrives, it seems there are no survivors. However, Jo discovers a quiet young girl hiding in the dunes. She offers the child comfort by wrapping her up in a police jacket. Jo makes an instant connection with the girl since she is wearing a ‘Toy Story‘ t-shirt.

Jo decides to take Piper in, only to realize that the latter holds no memories of the incident. She does not even remember who she is. To make matters worse, the doctor verifies that she has no physical injuries. This raises a series of questions — the most important being, how could anyone survive a plane crash without a single injury?

As Jo and her team dive deep into the investigation, concerning the events of the bizarre plane crash, they unravel a deadly conspiracy, with Piper’s identity taking up the center stage. To complicate matters further, investigative reporter Benny Gallagher intrudes into the police procedurals by focusing on his own take on the matter.

In the midst of everything, Jo needs to balance her growing affection for Piper and her relationship with her family, which includes her daughter Bree, father Ed and ex-husband, Alex. As Jo starts peeling off layers from this puzzling mystery, she has to tackle family dynamics, explore unexplained events that question reality, and answer some very shocking questions. There are strange electronic disruptions, bizarre forces, and a weird cryptic symbol — all of them leading to Piper. So, how does a regular family face so many inexplicable situations? Watch the series to find out.