Emergency Call Episode 8: What to Expect? 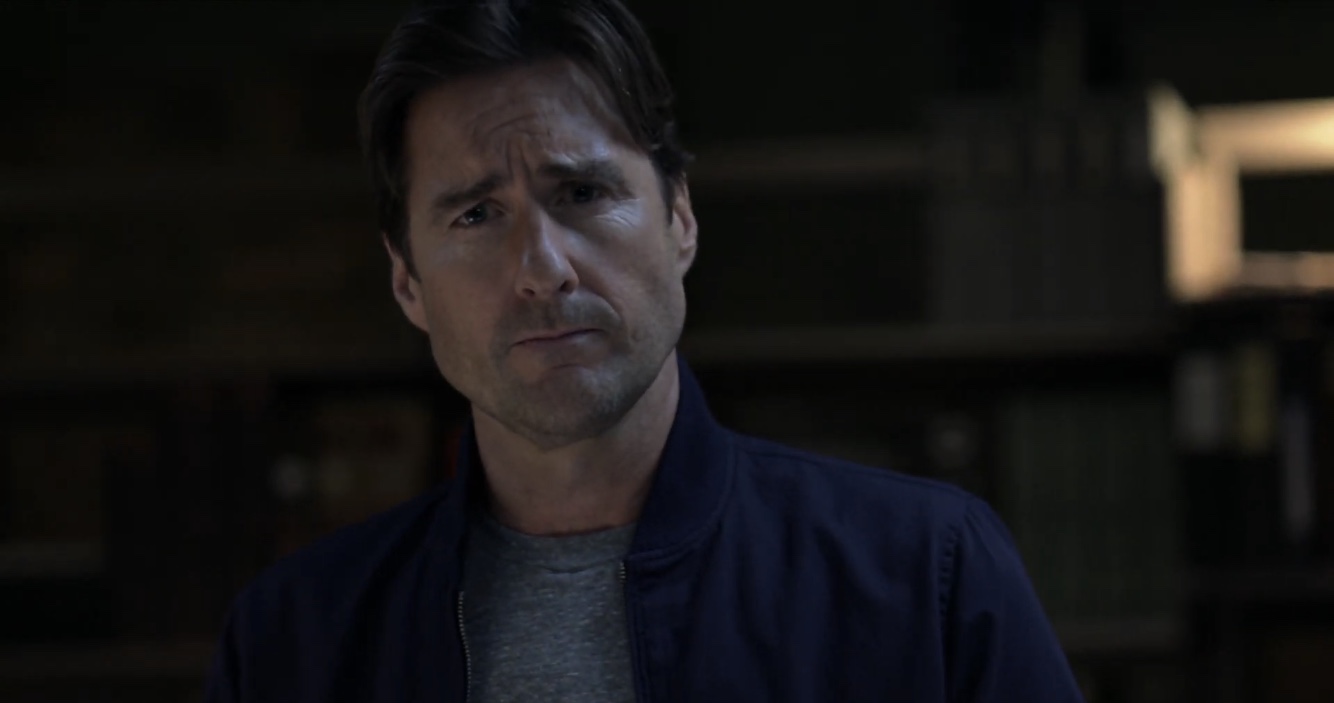 Hosted by Luke Wilson, ‘Emergency Call’ is a tribute to America’s 911 call takers assisting afflicted victims of dangerous circumstances that could randomly befall anyone. In ‘Emergency Call’ season 1 episode 7, the 911 is on duty trying to reach and assist a private plane crash. Elsewhere, there is a car jammed in the train tracks while a kid accidentally gobbles up a key that chokes him. Fans can read the recap section if they are curious about the latest episode. As we move on to the upcoming episode 8 of ‘Emergency Call,’ here’s what we know about it!

You can watch ‘Emergency Call season 1 episode 8 during the time it airs on ABC with respect to the date and time mentioned above. You can also stream it later on ABC’s official website or the ABC app. Fans can live-stream the episodes on platforms such as DirecTV, Fubo TV, Sling TV, and YouTube TV. It is also possible to rent/buy the episodes on Apple TV, while Hulu subscribers can watch the show here on the streamer.

The next episode, titled ‘Held Hostage,’ will feature women from different parts of the country seeking urgent help and assistance from 911. One of them will be a drunk mother uncontrollably speeding up her vehicle on a street in Wasilla, Alaska. With her child buckled up inside, there will be a lot at stake. The next case will happen in New Orleans, where an intruder will sneak into the residence of a woman alone at home. As evident from the previous episode, the city seems to be a hotspot for trespassers and burglars. Finally, a sick woman in Ogden, Utah, will be desperate for help claiming that she has been poisoned with antifreeze.

‘Emergency Call’ does a terrific job in highlighting the pivotal moments that shape up a 911 call and the procedure after America’s heroes are notified about the cases. The team of rescuers includes firefighters, police, and emergency medical service teams. They have to make sure that the sufferers or victims are safe from the second the call is received to the moment of rescue. The first season covers incidents taking place in Austin (Texas), New Orleans (Louisiana), Waukesha (Wisconsin), Wasilla (Alaska), and Ogden (Utah). As observed from the first few episodes, the level of danger and threat ranges from day-to-day inconveniences to serious accidents involving life or death situations.

In the seventh episode titled ‘Planes, Trains, and Microwaves,’ the 911 responds to a series of calls informing them about a private plane crash in Wasilla, Alaska. The next incident dispatches them to the location of a car stuck on the train tracks in Ogden, Utah. Furthermore, there is a kid who chokes on a key in Waukesha, Wisconsin. The 911 responders race to save him and a group of girls tormented by random burglars hopping into their shared apartment in New Orleans. The girls lock themselves in the washroom, hoping to evade the attack.