Emergency Call Season 1: Everything We Know 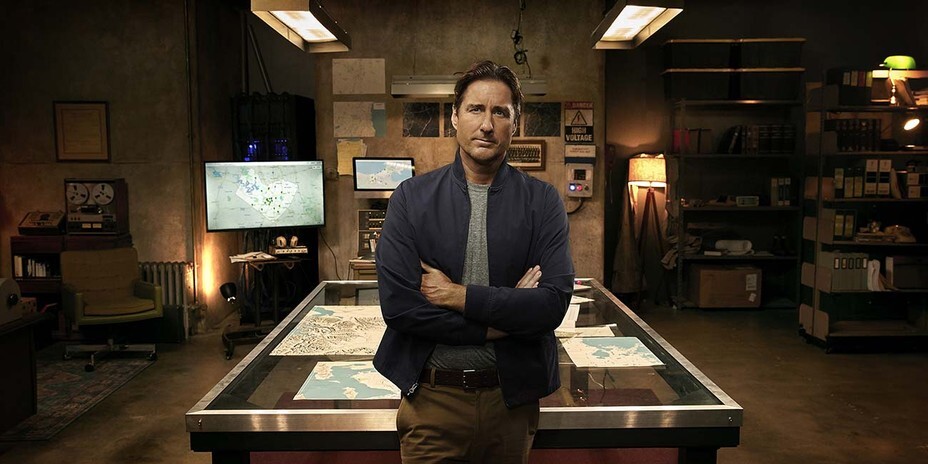 Ever wondered what life is like for the 911 operators at an emergency dispatch center? Well, ABC’s latest offering, ‘Emergency Call,’ is an unscripted television series that puts the spotlight on the work of some of the heroic 911 call takers in the country. By providing a first-hand account of everything that goes on inside the emergency center, the series introduces the viewers to several highly proficient dispatchers as they go about their days/nights, stabilizing the callers and, at times, saving their lives.

Based on an original format by a Belgian production company – De Chinezen, the show is brought to us by Adeline Ramage Rooney and Jonny Slow, Luke Wilson, and showrunner Grant Kahler. Curious to know about the release date and other details of ‘Emergency Call’ season 1, we have got your back!

Who is the Host of Emergency Call?

American actor Luke Cunningham Wilson serves as the host of the show. Born in Dallas, Texas, to Robert Andrew Wilson and Laura Wilson, Luke is the younger sibling of Andrew Wilson and Academy Award-nominee Owen Wilson. Luke is best known for his role in films like ‘Idiocracy,’ ‘My Super Ex-Girlfriend,’ ‘The Royal Tenenbaums’ and ‘Legally Blonde.’ You may also recognize him as Levi Callow from ‘Enlightened.’ Luke currently appears as Pat Dugan / S.T.R.I.P.E. in ‘Stargirl.’

On the show, Luke helps the audience to navigate through the heroic acts of the 911 operators. In a press release, Luke stated, “Since I was a kid, I have always been interested in people who help. People who save people. When you’re younger, you might be drawn toward superheroes or fictional characters, but as you get older you come to realize that people who help, real-life heroes, are just regular people who do extraordinary things.”

What is Emergency Call About?

‘Emergency Call’ is a show that gives a well-deserved platform to the valiant dispatchers who pull out all stops to help the people in dire need of assistance from the first-responders. In the show, real-life 911 call takers from Austin, New Orleans, Waukesha, Wasilla, and Ogden, share their experiences while dealing with people who are in their most vulnerable state. They give the viewers an inside look into their lives by displaying the fragile moments until the arrival of the first responders on the caller’s location.

Apart from calming people down, the operators are often responsible for saving lives. With the daring docu-drama series, the network intends to expand its line-up, which has been relying on overtly dramatic reality and game shows for a while now. Talking about the show, ABC Entertainment president Karey Burke said, “An estimated 240 million calls are made every year to 911 call centers across the country. While we often hear about some of these stories on the news, we rarely hear about the heroes that are the first point of contact and, at times, essential to saving a life.”

Check out the trailer for ‘Emergency Call’ season 1!