Emergency Call Season 2: Everything We Know 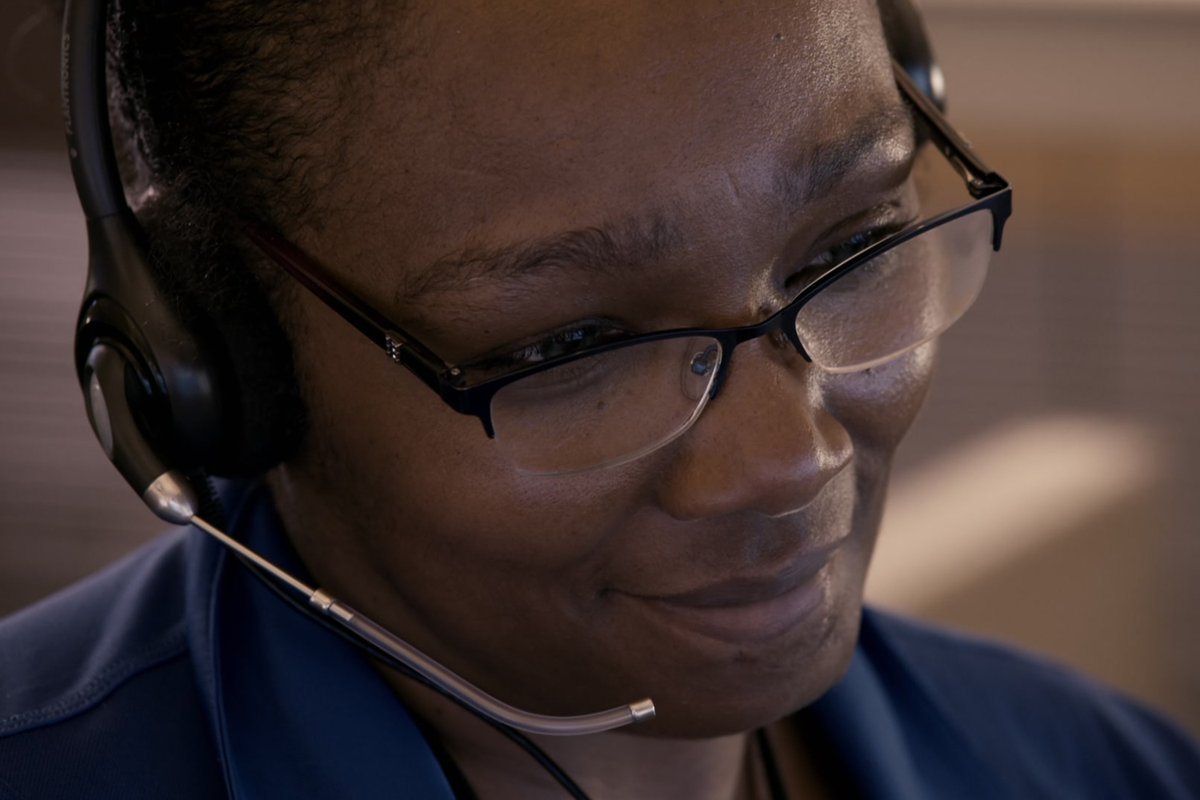 ‘Emergency Call’ on ABC is a documentary drama series that first premiered in September 2020. The show follows 911 call takers, who are often the first people someone in crisis reaches out to. The emergencies people seek assistance for range from medical issues to crime. The 911 call takers not only have to put these people in touch with the right team of first responders but also have to think on their feet and contain the situation as much as possible until help arrives. The format of the show has been adapted from a Belgian series.

While several shows focus on firefighters, police officers, and medical staff who physically attend to accidents and risky situations, this show highlights the brave individuals who use their extraordinary presence of mind to save lives. The docu-drama has been praised for its true-to-life portrayal of the situations by viewers who have closely experienced what it means to be a 911 call taker. In contrast, some critics felt that the show tends to sensationalize emergencies. Nevertheless, it has got many fans hooked as one never knows what a 911 call might entail. Sometimes the situations are blood-curdling and suspenseful, and other times they might be awkward or humorous. Naturally, you must be curious to know if there will be a season 2. So, here is everything we have gathered!

As for the second season, here is the thing. An official announcement confirming season 2 is still awaited. The series puts the spotlight on an aspect that is usually overlooked or touched lightly upon in crime series and procedural dramas, which in itself makes this show stand out from the rest. It has also been reported that the series is not as expensive to produce as most scripted dramas. Moreover, reality shows and unscripted series have proven to be more feasible to shoot during the ongoing pandemic. So, it would make sense for ABC to hold on to this documentary series.

The show was first greenlit in early September 2020, and the first five episodes of the season began releasing on a weekly basis, starting from late September 2020. The remaining episodes began rolling out in June 2021, after a break of more than seven months. If the docu-drama is recommissioned for its second round soon, it might follow a similar schedule. In that case, we can expect ‘Emergency Call’ season 2 to release sometime in Fall 2021.

The first season is presented by Luke Wilson. The actor said he was proud to be a part of the production. So, if the unscripted series returns for another cycle, we can expect him to resume his duties as the host. Additionally, a new set of actors might join the show to help depict some dramatic incidents.

What Can Emergency Call Season 2 be About?

The series focuses on the events that play out in the moments between when a 911 call is received, and help is made available to those in need. The first season featured stories from different cities, including New Orleans (Louisiana), Ogden (Utah), Austin (Texas), and Wasilla (Alaska). If there is a season 2, we can expect to see other 911 call takers respond to different emergencies in various cities of the USA.