Emily in Paris Season 2 Release Date: Everything We Know 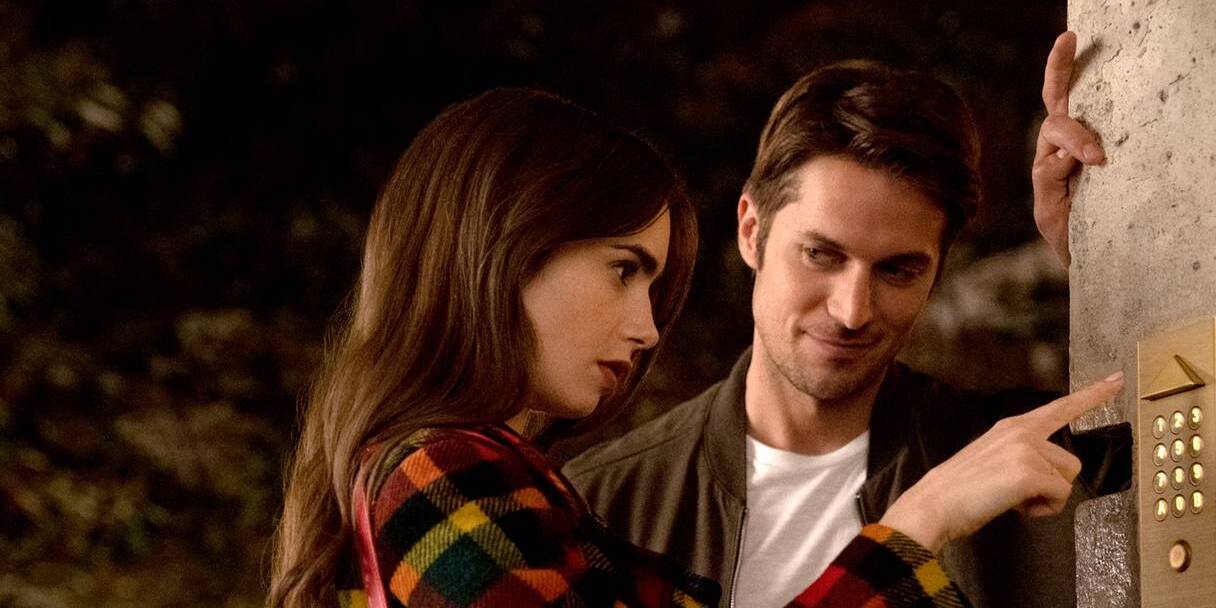 Created by Darren Star, who is responsible for shows like ‘Sex and the City’ and ‘Younger,’ ‘Emily in Paris’ is a comedy-drama series that originally premiered in October 2020. It revolves around a twenty-something American woman named Emily who moves to Paris when an incredible job opportunity comes her way. As she begins her work at a French marketing firm, she tries to get her life in order in the new city. With its fascinating metropolitan setting and the characters in super-stylish clothes, the series is a treat for anyone who is a fan of Star’s work, or simply, all things fashion.

However, the romantic comedy show has been heavily criticized for its stereotypical depiction of the French and their culture. Some critics even pointed out that the show would benefit if Emily’s character was quirked up a little and made more relatable. Nevertheless, ‘Emily in Paris’ is a perfect escape from reality, something that has earned it a dedicated fan-following. With the mixed response it has received, fans must be concerned whether or not the show will return for a second season? Well, here is what you need to know!

‘Emily in Paris’ season 1 landed in its entirety on October 2, 2020, on Netflix. The first season consists of ten episodes with a running time of 24-34 minutes each.

As for the second season, you would be happy to learn what we know. On November 11, 2020, Netflix recommissioned the show for another round. Even though the series did not get the response it hoped for from the critics, ‘Emily in Paris’ proved to be a massive success among the viewers. In May 2021, the network revealed that the show garnered a viewership of 58 million in its first month, making it the streaming giant’s most popular comedy show in 2020.

Filming for season 1 reportedly began in August 2019, which means that it took nearly 14 months to complete production. It has been reported that filming for the second season began in May 2021 and wrapped up in early August 2021. Keeping in mind that the production team requires at least a year before a new season is ready for release, we do not see season 2 of the Netflix show arriving anytime before mid-2022. If that is the case, we expect ‘Emily in Paris’ season 2 to release sometime in Q2 or Q3 2022.

Emily in Paris Season 2 Cast: Who is in it?

William Abadie, who portrays Antoine Lambert, has been promoted to series regular. Additionally, new cast members have been added to the mix. Lucien Laviscount will play Alfie, a sarcastic and charming British banker who refuses to speak French or give in to the ways of the French. Other actors who have joined the cast are Jeremy O. Harris (Gregory Elliott Dupree), Arnaud Binard (Laurent G), Lee Aaron Rosen (Pete Dalrymple), and Maja Simonsen (Juliana).

Emily in Paris Season 2 Plot: What is it About?

By the end of the first season, Gabriel makes up his mind to move to Normandy and start his own restaurant; he even breaks up with Camille. Later on, he spends the night with Emily, and the two give into temptation. However, things take an unexpected turn when Antoine offers to invest in Gabriel’s restaurant, which means that the talented chef can continue working in Paris. In the final moments of the first season, Emily receives a text message from Camille, who wants to talk to her.

We will see how things shape up for Emily, Gabriel, and Camille in the second season. Emily will be trying to make sense of her romantic life, and there is a possibility that the storyline will explore a queer relationship. Star stated that in the upcoming season, Emily will embrace Paris a little more. Season 2 might also explore the backstories of some of the supporting characters. It would be interesting to see if Emily travels to different places in Europe.