Emily in Paris Season 2: When is the Show Coming Back? 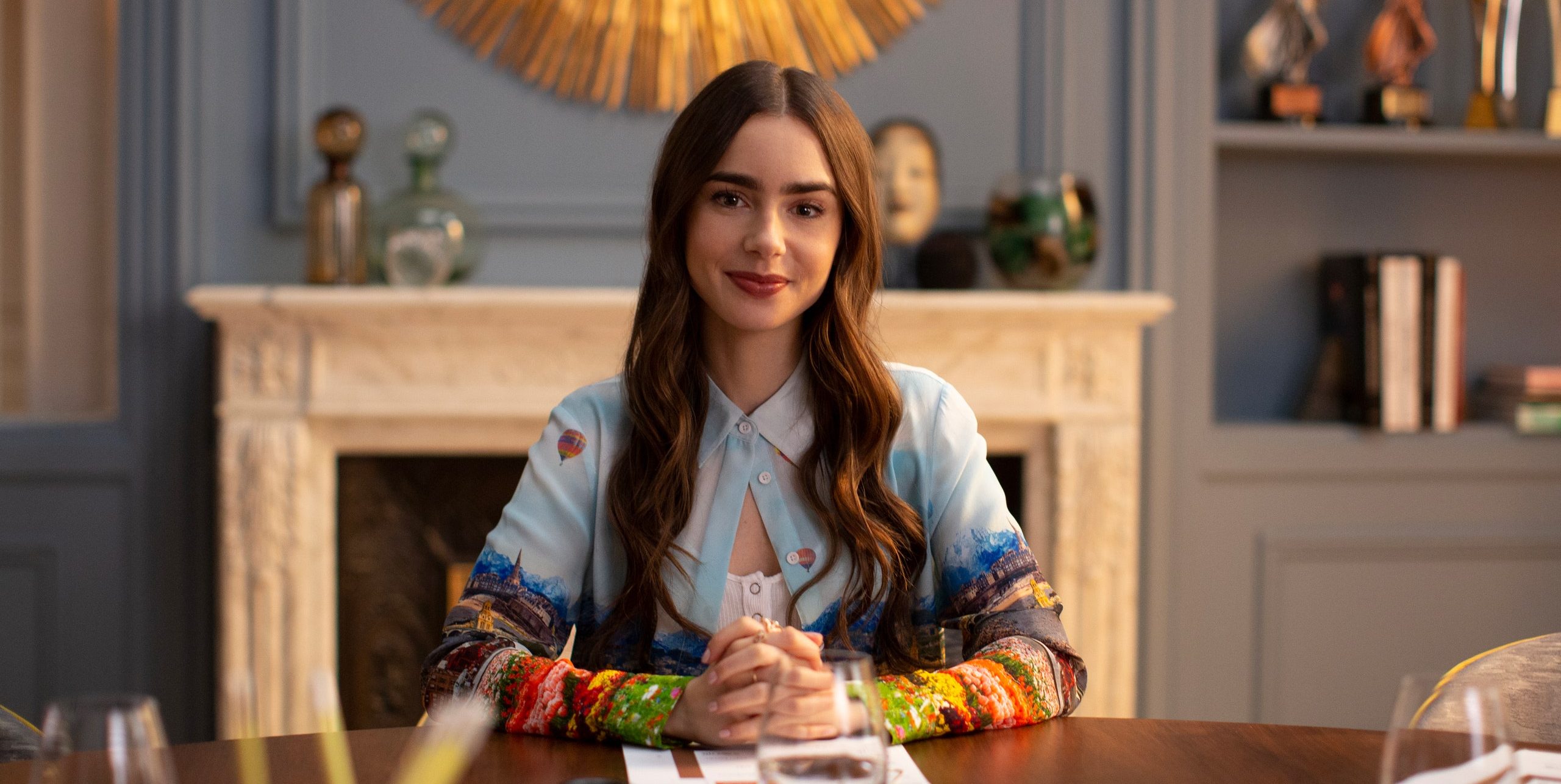 Created by Darren Star, Netflix’s comedy-drama series ‘Emily in Paris’ follows Emily, a young American in her twenties who joins a reputed French marketing firm. With little to no understanding regarding her new surroundings and culture, Emily sets herself up for adventures in the city of Paris. The series progresses through the friendships and the romantic sparks she cherishes in the dreamy French capital.

The show originally premiered on October 2, 2020. It went on to record 58 million household views to become one of the most popular comedy series of 2020 on Netflix. The show’s alluring production design, Lily Collins’ performance as Emily, and the amusing narrative have been praised by the critics. As the appealing Emily is all set to continue her sparkling life in the City of Lights, here’s everything we know about ‘Emily in Paris’ season 2!

On November 11, 2020, Netflix announced the renewal of ‘Emily in Paris’ for a second season. The production of season 2 commenced on May 3, 2021, and went on for three months, wrapping up on August 4, 2021. As far as the sophomore edition is concerned, we have exciting news! Emily is returning to charm us very soon as ‘Emily in Paris’ season 2 is set to release on December 22, 2021, at 3 am ET on Netflix. Following in the footsteps of the first season, we can expect the upcoming installment to comprise ten episodes.

Emily in Paris Season 2 Cast: Who is in it?

Season 2 will see a few fresh faces as new characters will be introduced. Lucien Laviscount (‘Scream Queens’) has joined the season 2 cast as Emily’s new romantic interest Alfie, who is a charming Londoner living in Paris. Lucien will be seen in a recurring role. Jeremy O. Harris and Arnaud Binard have also joined the mix to portray a renowned fashion designer Gregory Elliott Dupree and a lively Saint Tropez nightclub owner named Laurent G., respectively.

Emily in Paris Season 2 Plot: What can it be About?

The first season highlights the cultural clash Emily faces upon arriving in Paris for her new job. In her own enchanting way, she makes friends and pursues romance while continuing to deal with a demanding job and an even more demanding boss. Towards the end of season 1, Emily gets fired for supposedly shaking Pierre’s confidence. But the fashion stunt ends up winning over the audience of Fashion Week, helping Emily get her job back. In the season 1 finale, she celebrates her success with Mathieu and Pierre at Gabriel’s restaurant.

In the second season, we can expect Emily to continue her adventures in and around Paris. Things may get heated among Emily, Gabriel, and Camille, as Emily stands in between her love interest and her good friend. “So, you know what, it’s really confusing. I feel like the next season will only create more love triangle drama, although maybe Emily will have a little bit of a stronger handle on the situation,” Lily Collins (Emily) told Vogue.

Speaking to Collider in a 2020 interview, Camille Razat (Camille) revealed, “I think he [Gabriel] didn’t properly break up with me [Camille, the character], which is a problem. Which is not cool. And I think he needs to see me face-to-face and tell me why he’s leaving me. And if he’s really truly leaving me, we understand that we have an issue together.” With Camille dissatisfied, we can expect the love triangle to rage on in season 2.

Moreover, Emily may also need to deal with Mathieu, although it seems that she may strike a connection with Alfie. As a cynic who loves to tease Emily, Alfie may start things with her on a slightly antagonistic note. But it will be interesting to see how things develop between Emily and the dashing Londoner. The prospects of Gabriel staying back in Paris to continue his restaurant business is likely to be explored further in season 2.