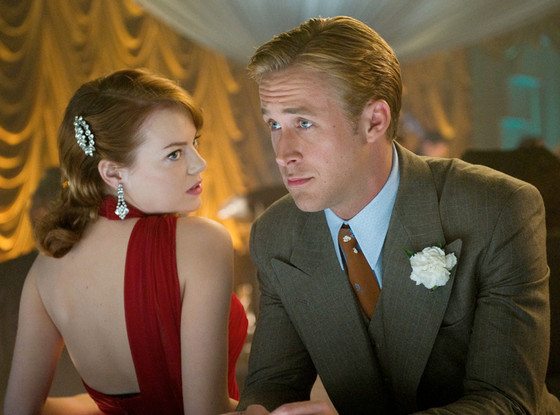 You all remember ‘Whiplash’. Right ? The surprise discovery of 2014 and tour-de-force of a film. Now, Deadline is reporting that Whiplash director Damien Chazelle’s next film La La Land is looking to cast Emma Stone and Ryan Gosling as female and male leads for the film.

Oscar nominated Chazelle wrote ‘La La Land’ before ‘Whiplash’. It is described as an old fashioned musical set in contemporary Los Angeles and centers on a love story between between Mia, an aspiring actress, and Sebastian, a jazz pianist.

With Emma Stone and Ryan Gosling attached to the project (if they do accept their respective roles), this may rise up to one of the most — if not the most — anticipated films of 2016. There are also some reports citing Eddie Redmayne to be in talks to play the male lead. We will have to wait and see on who finally gets to play the coveted roles.