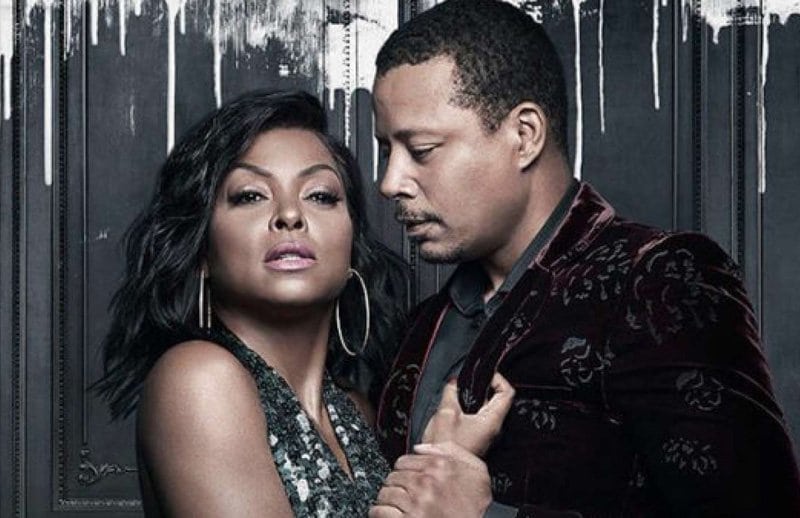 ‘Empire’ is an American musical drama that airs on Fox. The series first premiered on January 7, 2015, and has been created by Danny Strong and Lee Daniels. The show is set in New York, although it is filmed in Chicago. It is backed by Imagine Television, Lee Daniels Entertainment, Danny Strong Productions, Little Chicken Inc., 20th Century Fox, and Television ABC Studios production companies.

The show is centered around the control over a fictional hip hop music and entertainment company, Empire Entertainment, and has received widespread acclaim and garnered a strong fan following due to its gripping narrative. If you are a fan of musical drama and hip hop, ‘Empire’ is hand-picked just for you. Notably, following Disney’s acquisition of Fox, ‘Empire’ will soon be produced by Walt Disney Television.

‘Empire’ has had five successful seasons so far and is in the middle of its sixth season. Here’s everything we know about it.

As far as the future of the show goes, fans should know that sixth is the final season of ‘Empire’.

Empire Cast: Who is in it?

‘Empire’ has won applause for the brilliant acting by its interesting cast. It is led by Terrence Howard, who plays the role of Lucious Lyon or Dwight Walker, a former drug dealer turned music mogul, and the founder and longtime CEO of Empire Entertainment. Lyon is diagnosed with a medical condition, ALS, as his past finally catches up with him.

Taraji P. Henson plays Loretha Holloway or Cookie Lyon, Lucious’ wife. The bold and outspoken mother of three sons, Cookie does time in prison for drug dealing, taking the fall for her husband’s crimes. As a result, she comes back determined to reclaim what she had lost, that is, her share of Empire Entertainment. Taraji’s performance won her a Critic’s Choice Award and Golden Globe.

Bryshere Y. Gray plays Hakeem Lyon the fame-obsessed youngest son and hip hop star on the rise. Jussie Smollett plays the middle son, Jamal Lyon, a gay singer-songwriter, considered to be the black sheep of the family and disinterested in the business side of Empire Entertainment. The role of Jamal was completely written out of the show in season 6.

Read More in TV Preview: The Awesome Show | The Resident

Empire Plot: What is it about?

When Lucious Lyon is diagnosed with a rare medical condition, he is forced to choose a successor for his Empire Entertainment. He is determined to groom his three sons to choose an heir. Jamal is an R&B singer and songwriter, Hakeem is a rapper. In the process of grooming them, he pits them against each other. Cookie Lyon starts her own record label, Lyon Dynasty, and is in fierce competition with Empire Entertainment. No show brings the drama quite as well as Fox’s ‘Empire’ which displays all the nitty-gritty of family politics, exposing the worst of human nature when they are driven by a quest for power. Brothers turn on brothers, while Cookie steps into the role of an opponent one would not want to meet, even though she is the mother to the kids who are trying to gain control of Empire entertainment.

Should You Watch Empire?

The show is a commentary not only on power politics, but on hip hop music as well, and is set against the individual beliefs of the characters and how it motivates and shapes their behavior. What stands out in the show is primarily the performances from Howard and Henson. These two are the fiber that holds the show together. They are bolstered by the performances of their on-screen sons.

In its premise, ‘Empire’ is almost Shakespearean insofar as it seems to borrow from the tropes of King Lear, but with hip hop serving as a backdrop. Family loyalties are tested at every moment. No one can truly be trusted as their emotions and intentions are always hidden behind a facade of apparent well-meaning. Perhaps this why the San Francisco Chronicle reviewed ‘Empire’, saying, “Almost nothing about ‘Empire’, created by Lee Daniels (‘The Butler’), feels original, but after a few minutes, you will stop caring”. It is indeed true, as the show effortlessly elevates the quality of nighttime soaps with a little help from the top-notch cast, gripping narrative and musical entertainment.

You can check out the promo for Season 6 of ‘Empire’ below. If you haven’t seen the show yet, head over to Fox to catch all the episodes of the previous seasons.