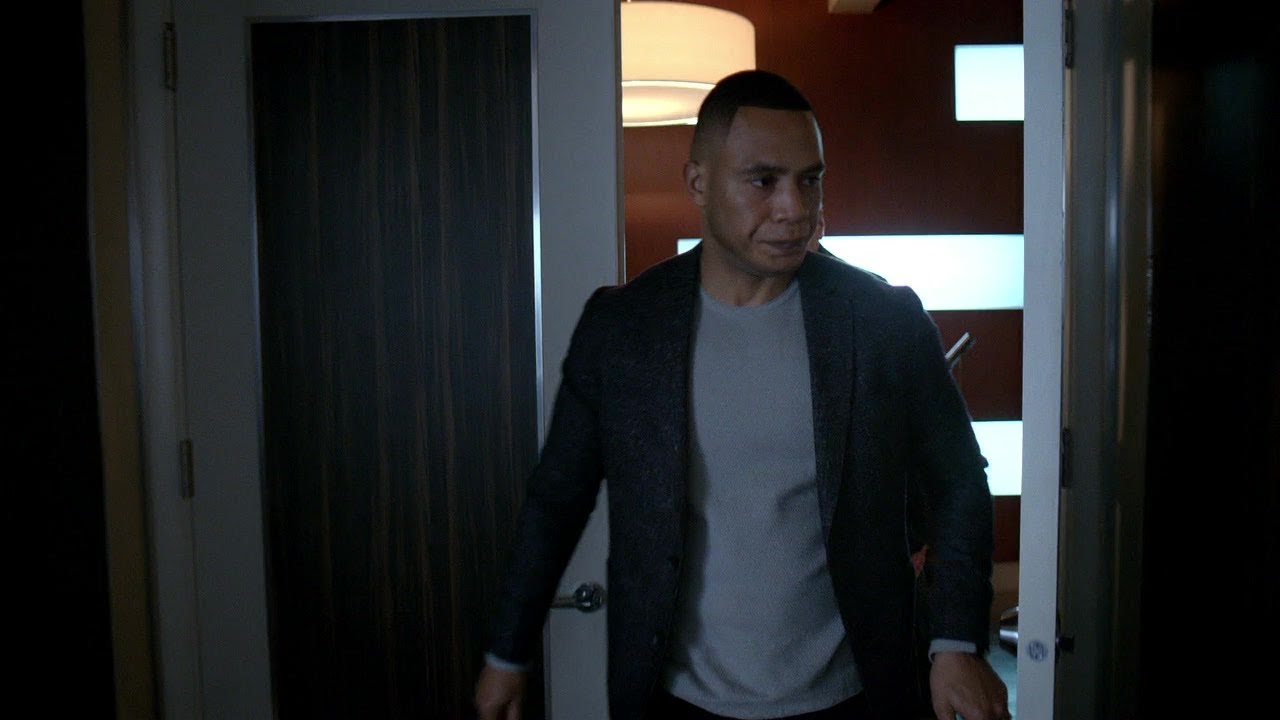 ‘Empire‘ walks us through an almost King Lear-like story, where the music label of the same name represents the kingdom that the children fight to control. Everybody has their own agenda, and nobody can be trusted, when it comes to keeping secrets. It is a tale of a dysfunctional family, through and through.

In fact, the last episode sees Andre struggling with his mental health as Kingsley makes an aggressive push for control. Meanwhile, Lucious puts Yana’s talent over his own ego and gets her a deal with Cookie. At the same time, Cookie cannot hold on to the secret that has been preying on her mind, and she opens up to Lucious.

Curious to find out what happens in the latest episode? We are here to tell you that as we walk you through when and where to watch the upcoming episode.

Empire Season 6 Episode 14 Release Date: When Will It Premiere?

It also serves as a trip down memory lane for them. Teri grows more fearful of Andre, as Lucious uses something from the past to give Yana her big break. You can check out the promo below.

The episode starts with Cookie telling Lucious everything. She speaks about how she went to Carol’s place to confront her abusive boyfriend. The gun was there just to get him to back off. However, when the situation escalated, she was forced to kill the guy.

Cookie had expected Carol to count her blessings and move on, but she acted like he was the love of her life, and turned to drugs after his death. Despite the heart to heart, Lucious and Cookie do end up arguing about Yana and the former talks about Carol’s boyfriend while Carol is listening outside the door.

As for Yana, she has a falling out with Lucious, believing that he does not care for her. While Melody reminds Lucious that he seems to have lost his touch at working with artists, a DJ interrupts their conversation. He wants Melody to deny having an affair with him, once. However, she wants to walk the path of truth and does not agree to go along with this lie.

The situation turns a little violent, but Lucious manages to step in and flip the narrative. While Melody is not pleased, she goes with it. It seems Lucious was also right about Yana not being ready. The two patch things up, but his behavior with Cookie is bound to have consequences. The end of the episode sees Andre trying to stop Teri from taking away their baby, and leaving. It remains to be seen how the consequences play out in the upcoming episode.