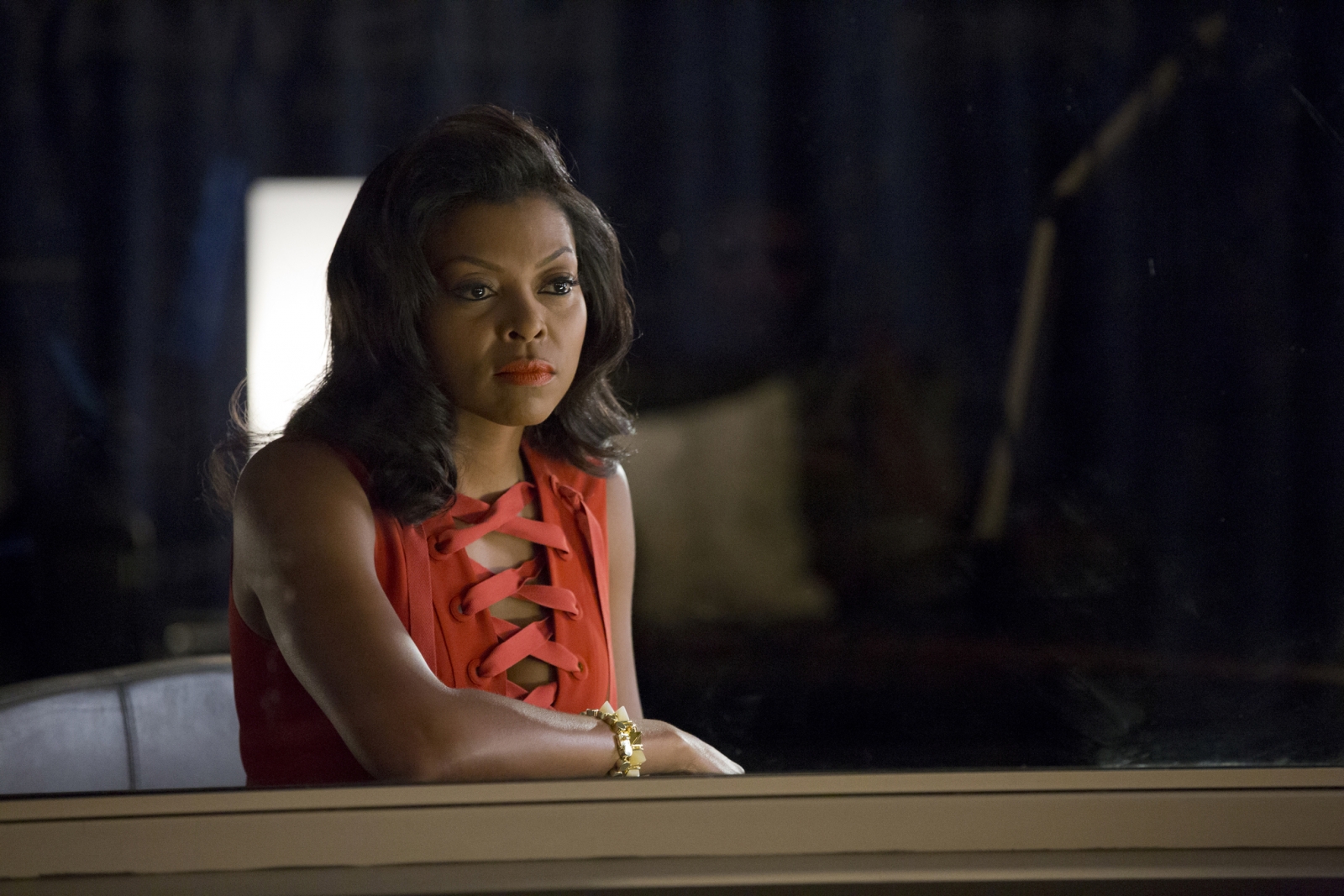 ‘Empire‘ tells a gripping tale of almost Shakespearean proportions. A hip hop music label, of the same name, serves as the kingdom that the individuals fight over. Everybody works their angle, and you are never really sure who to trust. Plenty of drama and emotions abound, while some excellent performances underscore the narrative.

Currently on Season 6, ‘Empire’ continues to amaze us. The last episode sees trouble brewing with Teri’s continuing fears about Andre, as their wedding day approaches. Cookie digs up shocking information on Bossy, while Lucious and Yana have crossed the lines of professionalism. She finds herself falling for Lucious again. Maya also sets her sights on Hakeem.

It is a tumultuous episode, which might make you wonder about what happens in the most recent addition. We are here with the rundown, and information about where and when you can watch Episode 17.

Empire Season 6 Episode 17 Release Date: When Will It Premiere?

Episode 17 witnesses Lucious still trying to run the business, while he discovers some of Andre’s missteps along the way. Among them is Kelly Patel. Cookie attempts to relaunch BossyFest. However, she runs into significant hurdles from the ASAs. Maya and Hakeem team up, which is surprisingly helpful to both of them. You can check out the promo below.

The episode sees Andre being sedated because he’d flipped out. Although his parents take him to their home, Andre wakes up, facing Kingsley. His alter ego takes over and demands to see his wife and kid. The aggression is too much, and Andre is committed to a facility, where the medicines will help him get better.

Meanwhile, Lucious takes over as interim head, in Andre’s absence. He tells the others that Andre is away on an extended honeymoon. As the head, Lucious also has to clean up after Hakeem. The boy makes a mess by getting too drunk at the reception and marrying Maya.

Lucious and Cookie both try to end this marriage. However, Maya is willing to use her new position as Hakeem’s wife to further her career. She does so by gaining access to a studio. Before Lucious can say too much about it, he is informed that Andre has broken out of the facility after Kingsley convinces him to meet his wife and kid.

Lucious heads over to Andre’s wife’s safehouse and confronts his son there. Although he is successful in helping Andre push aside Kingsley, momentarily, it is not enough. Ultimately, Andre heads to a church and begins his battle with darkness. He succeeds enough to allow Lucious to take him back home, where Cookie greets him with open arms. It remains to be seen how the new episode shapes up in this light.