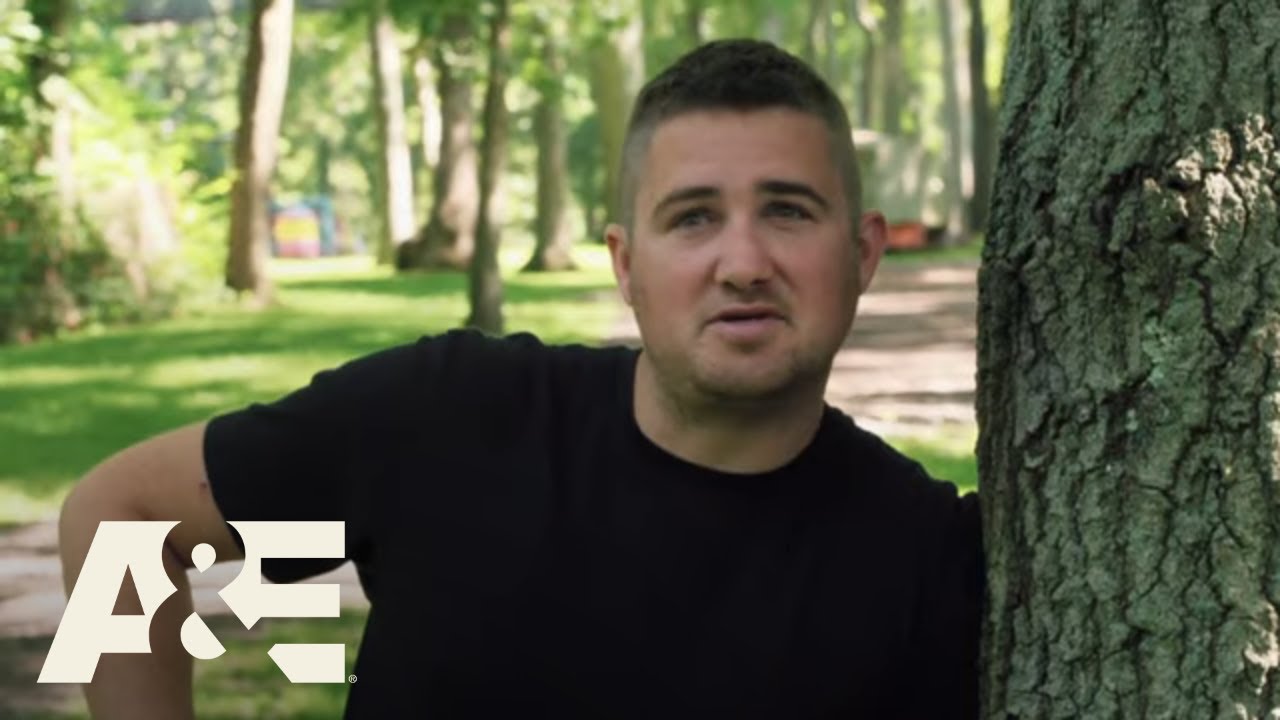 People dealing with developmental disorders like autism and Tourette syndrome are usually considered unemployable by many employers out there. The A&E’s show ‘The Employables’ is about finding jobs for such people who despite what many employers think are actually employable. The show first premiered on May 8, 2019.

‘The Employables’ is produced by Optomen Content. Joseph Eardly, Ricky Kelehar, Maria Silver and Edward Hambleton are executive producers of the show for the production company, while Elaine Frontain Bryant, Shelly Tatro, and Brad Holcman are the executive producers for the network. A&E Network’s EVP and Head of Programming introduced the show as something they are very proud of, saying “We are honored that A&E continues to be home to stories that celebrate diversity and give a voice to those fearlessly pursuing their dreams. Like our Emmy-winning series ‘Born This Way,’ ‘The Employables’ is an important example of how embracing our differences can bring about positive and necessary change both in the workplace and in the lives of so many people.”

The Employables Cast: Who is in it?

Jobseekers who are suffering from developmental disorders like autism and the Tourette syndrome become the subjects of the show as they are taught how to overcome the challenges and manage to get employment.

The main objective of the show is to understand what are the special strengths of the individuals in question and then help them successfully land a job. The show also helps employers who hesitate to employ people with developmental disorders that such people can be useful as well. Each episode features two such individuals with neuro-diversity who sit down with experts and try to identify what are their special strengths which could be of use to employers. These experts are specialists in autism or Tourette Syndrome.

The Employables Plot: What is it about?

‘The Employables’ is a documentary series that focuses on finding the perfect job for individuals suffering from autism or Tourette Syndrome. Here’s the official synopsis of the show as provided by the network: ” “The Employables” follows job seekers with conditions such as autism or Tourette Syndrome as they work to overcome obstacles and find fulfilling employment that provides them with the skills to excel long term in their careers. Each episode charts the highs and lows of two jobseekers in their hunt for work. To help achieve their dreams, each participant works with an autism or Tourette Syndrome specialist to identify their strengths and determine how best to pursue their job search. With new tools at hand, each job seeker sets out on interviews or trial runs with potential employers to find the perfect line of work. The series also shines a light on the experiences of their friends and family as they support their loved one in their goals.”

It is very important for everyone to have a sense of pride about the fact that he/she is not financially dependent on anyone else, and this is especially true for those suffering from certain developmental disorders, as they tend to feel that they are becoming a burden on the parents or other household members. But having economic independence indeed goes a long way in making a person feel liberated and this is exactly what this show is trying to help people in.

In the show, we see that irrespective of what conditions people might have, they are very talented when it comes to certain jobs. They score well in certain tests, and prove to everyone that it is not right for employers to make a judgement on them without actually checking their strengths. The show is really about shattering myths and kudos to A&E Network for focusing their attention towards the lives of people who have been unfairly marginalized.

The Employables Season 2 Release Date: When will it premiere?

‘The Employables’ season 1 premiered on May 8, 2019. The first season of ‘The Employables’ consists of eight one-hour-long episodes. The show is indeed path-breaking in that it addresses a real issue in society. And it is really great to see a reality show doing such useful work and not following around lives of celebrities who are sometimes famous because of no reason at all. Such a breath of fresh air in reality television is always welcome.

As far as the next season goes, we don’t have an official announcement yet. Though considering the general goodwill that the show spreads, its chances of getting another season is very high. Our best guess is that if the show does get renewed, ‘The Employables’ season 2 can release sometime in May, 2020. We will update this section as soon as we hear more.

While we wait for an update on season 2, check out the season 1 trailer to refresh your memories. If you haven’t seen the show yet head over to A&E to catch all the episodes of the previous season.