When Will Endlings Return on Hulu? 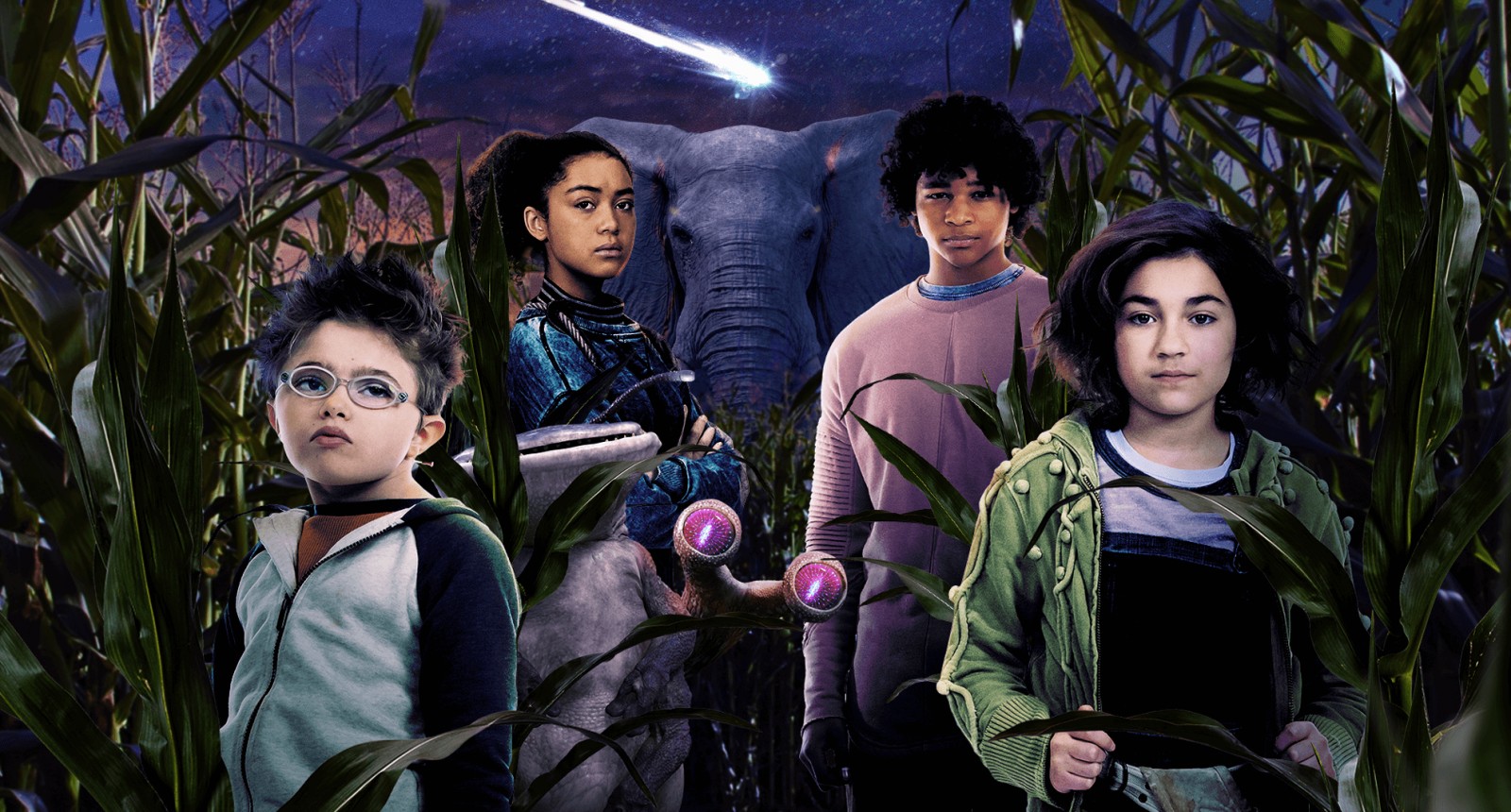 Everyone loves ‘E.T.’ and ‘Stranger Things’. ‘Endlings’ is a Canadian sci-fi TV show that is more or less similar to the mentioned works of art. It chronicles the lives of four foster children, who team up with an extra-terrestrial being to prevent the extinction of all the endangered species.

The fictional adventure show has been created by multiple Emmy award winner J.J. Johnson, who is best known for creating children and youth-centric shows like ‘Dino Dana,’ ‘Annedroids,’ and ‘Odd Squad.’ He also serves as the director, along with Annie Bradley (‘Lucky Girl’), Melanie Orr (‘Orphan Black’), and Stephen Reynolds (‘Made in Canada’).

The first season premiered in January 2020 and was well-received by the audiences as well as critics. ‘Endlings’ has been highly acclaimed for its sensitive handling of relevant themes like animal conversation and foster care, and for acting as a medium to kick-start the conversation around these topics, especially with the younger audiences.

Now, you must be wondering: will we ever get an ‘Endlings’ season 2? Well, we have got you covered.

Endlings Season 2 Release Date: When Will it Premiere?

As far as season 2 goes, here’s what we know. The makers announced the second season of the science-fiction drama on October 11, 2019. The second season consists of 12 episodes. And now we finally have the release date. ‘Endlings’ season 2 is slated to premiere on January 15, 2021.

Endlings Season 2 Cast: Who Can be in it?

Neil Crone essays the character of the even-tempered and fun-loving foster father, Mr. Leopold. He is an award-winning columnist, host, and comedian, and voice actor, whose other works include ‘Hotel Transylvania: The Series’ and ‘Murdoch Mysteries.’ Oyin Oladejo (‘Star Trek: Discovery’) plays Abiona, Tuko’s caretaker, who is also a wildlife journalist. ‘The Strain’ fame Lisa Ryder plays a secretive industrialist, who is constantly keeping a track of the spaceship’s movement.

The foster kids are the heart and soul of the adventure show. Kamaia Fairburn plays (not) the trouble-maker Julia, who is trying to find a perfect foster family after her father passes away. She is known for her performance in ‘Holly Hobbie’ and ‘Star Falls.’ Michela Luci enacts the role of Tabby (Tabitha), a tech-savvy, snarky middle child who doesn’t like sharing her room. She has won a Daytime Emmy award for playing Dana in ‘Dino Dana.’ Edison Grant (‘Forget-Me-Not’) plays Johnny, the eldest one, who is fond of a hoverboard and loves intergalactic blasters. Cale Ferrin appears as Finn, the youngest and the cutest kid, who expresses a lot without saying anything at all. Cale is so full of life despite surviving a rare terminal illness. He is known for appearing in ‘More Beautiful for Having Been Broken’ and ‘Teachers.’

The cast members of the first season are likely to reprise their roles in ‘Endlings’ season 2.

Endlings Season 2 Plot: What Can it be About?

Set in the year 2040, an animal activist Abiona, reveals that out of the only two African elephants left, one has passed away, leaving Tuko as the last animal of his species. The lone survivor of a species is known as an endling. Unfortunately, there is a league of extra-terrestrials that is hellbent on capturing all the endlings from each and every planet and soon, they capture Tuko.

Meanwhile, in Canada, a young Julia is taken to Mr. Leopold’s abode, who has taken in three other foster kids – Johnny, Tabby, and Finn. Julia has a tendency of running away from foster homes or being thrown out because of her wretched behavior, therefore she’s been given one last chance to adapt before the officials pass the decision to transport her to a juvenile center. The show beautifully displays how the foster kids are more like endangered species, as their permanent status in a foster family, is always endangered. By force of habit, Julia runs into a field. Mr. Leopold’s field. Well, Julia gradually settles in, as she realizes that Mr. Leopold and his family (foster kids) are the families she has been longing for, after her father’s demise.

One fine day, as the kids are hanging out on the farm, the same foreign spacecraft from before – the endling abductor, makes a crash landing, putting the kids in a state of shock. All the endlings disperse, except for Tuko and a strange snail-like creature that collects endlings to protect them. They gang up with the kids and embark upon a mission to save other endangered ones, from becoming extinct.

Julia realizes she has some sort of a telekinetic ability to communicate with extraterrestrial beings. Through a tracker, that is attached to Tuko, Abiona finds them and assists them.

Desperate times need desperate measures. And what better way to spread awareness about an existing crisis than using the medium of television shows or movies? In the current global scenario, where the animals are facing adversities because of the climate crisis, slaughter, hunting, and the latest, multiple wildfires, it is incumbent for us to put a spotlight on the issue before it is too late.  affects  Well, ‘Endlings’ introduces the theme of extinction by refraining from choosing the mainstream modus operandi, and instead of making use of subplots like the developments in the dynamics of foster kids, the inclusion of a foreign entity, vibrant CGI, and some dry humor, here and there.

It is clear that the kids’ mission is far from over. In fact, it has just begun. Therefore, we can expect season 2 to continue showing us, the thrilling adventures the kids embark upon to protect the present for a better future.