When Does Engineering Catastrophes Season 3 Premiere? 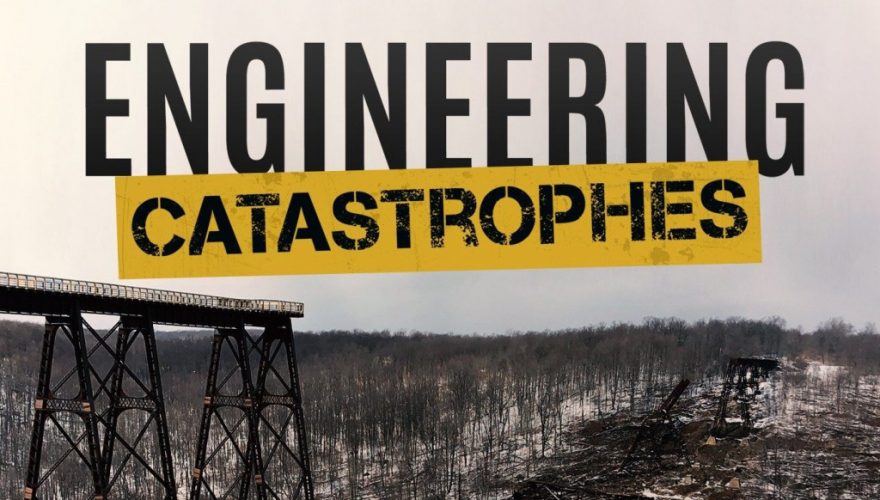 As an offbeat and very niche-specific channel dedicated towards all things science, Science Channel does not compare in viewership to the big bads of TV like Bravo or HBO. But considering the fact that it started once as a spinoff channel inspired by Discovery, overshadowing the actual direct subsidiary Discovery Science is no small feat – and Science Channel has achieved it. The largest thanks for this goes, of course, to the contribution of its innovative, original endeavours.

The 2018 summer slate for Thursday night programming, again, saw another addition to the network’s ever-expanding roster of these engineering shows (e.g. How It’s Built, Factory Mode, and Build It Bigger) – Engineering Catastrophes. The premise is nothing new – EZTV’s Engineering Disasters is completely identical in its conception. However, as Science Chanel’s reputation warrants, it does the showcase of the biggest known faulty engineering and runtime failures better than any show that has attempted the same thing before.

Who is the Host of Engineering Catastrophes?

Between its intermittent footage of one-on-one interviews with field experts, engineers, and architects, the show does not have an ensemble cast as such, as the only unifying element between the episodes is the narrator’s voice. Jason Dietz has narrated the show through the entirety of its debut season. Primarily being behind the scene as writer and producer, he does not have a lot to his voice acting career other than a number of celebrity voice imitations in the 2004 show The Wrong Cost, Jason has pulled it off just fine, and it is likely that he will be cast as the narrator again for the next season.

What is Engineering Catastrophes About?

Engineering Catastrophe has a very revealing title, and the show is dedicated to doing only that – listing and profiling the world’s largest known engineering gaffes. These range from being just outrageously silly to mind-bogglingly complex, and some of them, as expected have also resulted in financial disasters. Each episode, the show takes up several of these structural failures – the scale ranging from minuscule to as big as the flawed foundation of a building. Most of them gloss over the latter category – including a waterfront building that eventually resulted in a makeshift canal, much to the discomfort of pedestrians, thanks to a tremendous oversight in its scheme. So for the next season, we will be seeing more of these infrastructural malfunctions, runtime errors, and plans that did not work in practice the way they did in theory.

Engineering Catastrophes Season 3 Release Date: When will it premiere?

Engineering Catastrophes Season 3 premiered on October 2, 2019 on the Science Channel. Like previous seasons, it is expected to run for 12 episodes and come to an end sometime in December, 2019.

We don’t have a trailer to share, but you can surely check out this clip from the show.