Enslaved Season 1: Everything We Know 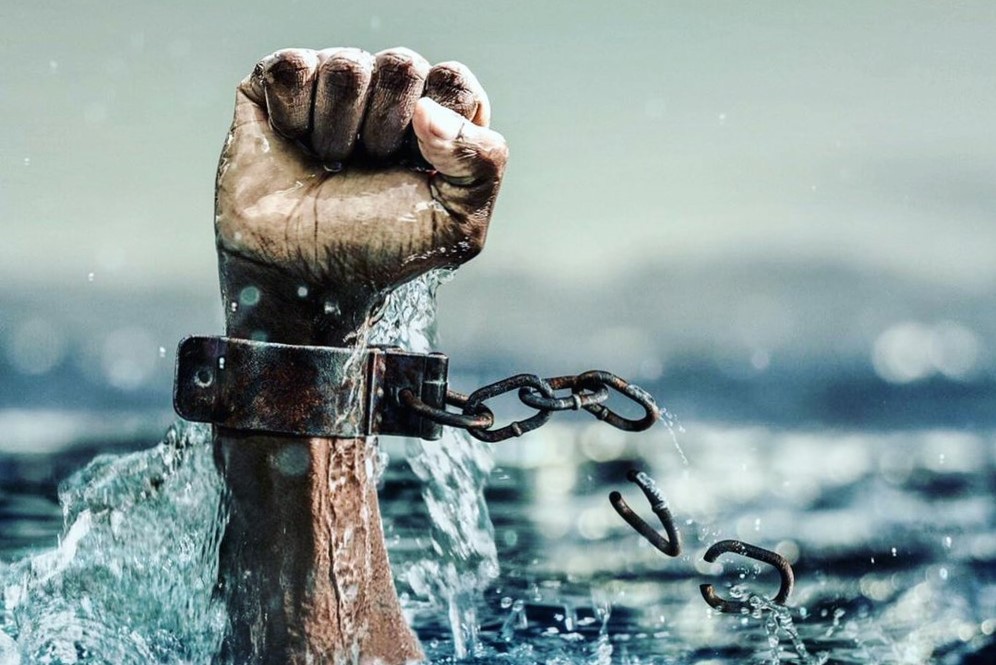 Narrated by Academy Award-nominated actor and human rights activist Samuel L. Jackson, ‘Enslaved: The Lost History of the Transatlantic Slave Trade’ is a four-part series that sheds light on 400 years of human trafficking, as upwards of 12 million enslaved Africans were ported to the Americans by Western European slave traders. In light of the Black Lives Matter movement, the series explores the historical investigation into the international slave trade from the perspective of three different storylines.

Directed by Simcha Jacobovici and executive produced by Jackson and his wife LaTanya Richardson Jackson, alongside with Eli Selden, Rob Lee, Simcha Jacobovici, Ric Esther Bienstock, Sarah Sapper, and Yaron Niski, here’s everything we know about ‘Enslaved: The Lost History of the Transatlantic Slave Trade’.

Enslaved Season 1 will release on on 14 September 2020 in the U.S. on Epix and on 18 October 2020 in Canada on CBC. It has been re-versioned to 4X60 minutes parts for BBC Two and will be shown in the UK in collaboration with the producers of the series.

Enslaved Cast: Who is in it?

The docuseries is fronted by actor Samuel L. Jackson, along with author Afua Hirsch, and investigative journalist Simcha Jacobovici as they delve into the dark history of the transatlantic slave trade which runs deep.

What is Enslaved about?

‘Enslaved: The Lost History of the Transatlantic Slave Trade’ takes a detailed look at the historical analysis of the transatlantic slave trade led by Jackson, Simcha Jacobovici, and Afua Hirsch. While offering a fresh perspective on the slave trade’s history. The series also touches on the aftermath of slavery that impacted the survivors and descendants of enslaved peoples alike in today’s world culture.

Jackson takes the viewers on his personal journey as he takes a DNA test to ascertain his ancestral tribe before embarking on a voyage from the US to Gabon in Africa for his induction into the Benga tribe, where he has a rare window into the tribe’s secret ceremonies and customs.

So proud to be sharing the trailer for the upcoming docuseries #Enslaved, premiering 9/14 only on @EPIXHD. pic.twitter.com/HhHCRPe72C

“I had the privilege to meet with Samuel L. Jackson, Afua Hirsch, and Simcha Jacobovici at the start of their production last year, and I was determined to bring their essential, hugely ambitious, and important series to the BBC,” said Polland Holland, Controller, BBC Two. He continued, “These are stories that demand to be told and which sit at the very center of our shared history.”