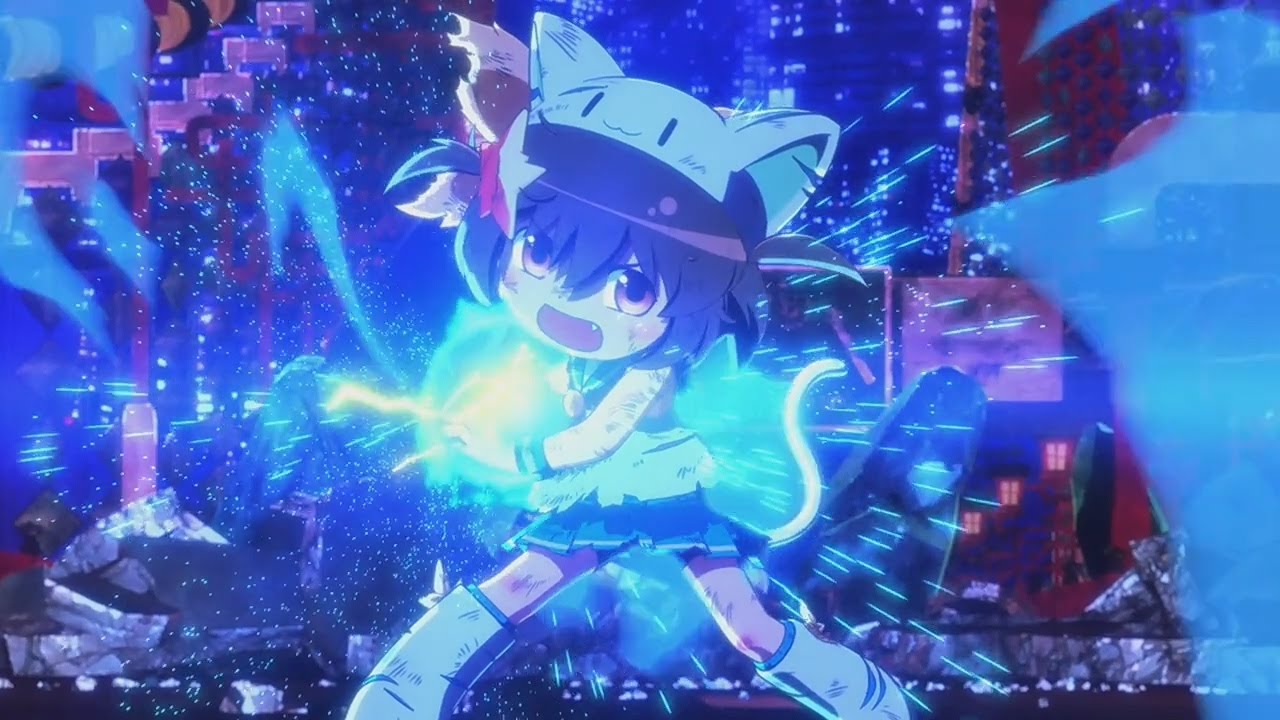 ‘Etotama’ is a wacky anime and is unlike anything you’ve ever seen before. While most modern fantasy anime shows are too inclined towards pleasing Isekai lovers, ‘Etotama’ stands out and offers a completely original story. It also adopts an animation style that completely suits its pleasant, cheerful themes. It even involves several moe-styled battle scenes that have been surprisingly choreographed in the best possible way.

‘Etotama’ is just one of those fun-filled anime shows that can be enjoyed by pretty much anyone, regardless of your age. And though it does have some flaws, you must certainly give it shot. If you have seen its first season and had a good time watching it, you’re probably wondering if it will return with a second season. To know more about the possibilities of its renewal, move on to the next section.

Etotama Season 2 Release Date: When will it premiere?

‘Etotama’ season 1 premiered on Apr 9, 2015, and with a total of 12 episodes, it ended on June 25, 2015. Produced by Encourage Films and Shirogumi, ‘Etotama’ is an original anime which means that it has not been adapted from a manga or light novel series. Its first season was not too popular and had an average rating on most anime platforms but despite that, its season 2 has already been green-flagged by its creators.

As of now, the next season is still in production and its creators have not announced any official dates for its release. The good news for the fans of the series is that its creators are also working on another new installment for the series. Although not a full-fledged second season, this new installment is a short film.

The anime’s official Twitter account tweeted: “We plan to produce and publish a new original Etotama animation as an animated short film. We apologize to everyone who was looking forward to seeing us that it took so long before the official announcement of this production was made. Although it will be a short one, we hope we can bring you a fun and vibrant end product that is typical of this franchise. In addition, we plan to make it available to everyone so we will have more details on it by the end of 2020″.

An official English dub of ‘Etotama’ is not available yet, but you can still watch it on Crunchyroll with its original Japanese audio and English subtitles.

Takeru Armato moves to a new apartment and though he is warned that there is something seriously wrong with it, he is not told that there is a hole in it which leads him to a whole new realm of the zodiac gods. Before moving in, he also has no clue that an astrology cat named Nyaa-tan also lives there.

Takeru is the main character of the series who moved out of his house and started living in Akihabara. For his age, he is quite tall and has jet black hair, with amethyst eyes. He wears red-framed glasses, and for the most part of the series, he is seen in his school uniform. The zodiacs and Nyaa-Tan put him in all kinds of weird situations but he still manages to remain calm. He also very friendly and allows Nyaa-Tan to freeload at his place. He puts the needs of others before him and even acts protective about the ones who are close to him.

Even after known that Nyaa-Tan has alter-motives and her acts of kindness are mostly driven by her own selfish desires, he feels grateful for everything that she does for him. In the beginning, though, when he first moved to the apartment, he found her too annoying and would even lash out on her at times. But he later gets used to her presence and even starts worrying about her amnesia.

Nyaa-Tan is one of the two main characters of the series who is a part of the Chinese astrology and wishes to become a zodiac god. She dedicates her entire existence towards finding different ways to become one. She is a bright, levelheaded girl who also acts a bit too childish at times. In the present events of the anime, she lives as a freeloader with Takeru in the Akihabara area.

In appearance, she has medium length brown hair and huge golden eyes. She usually walks around with a big smile on her face and loves fooling around Takeru’s house. She is also extremely goal-driven and even her amnesia does not disable her from achieving what she wants. At times, when it comes to her own self-interest, she can be very cunning. She also has a lot of weird abilities that allow her to defeat her opponents.