Euphoria Season 2: Everything We Know 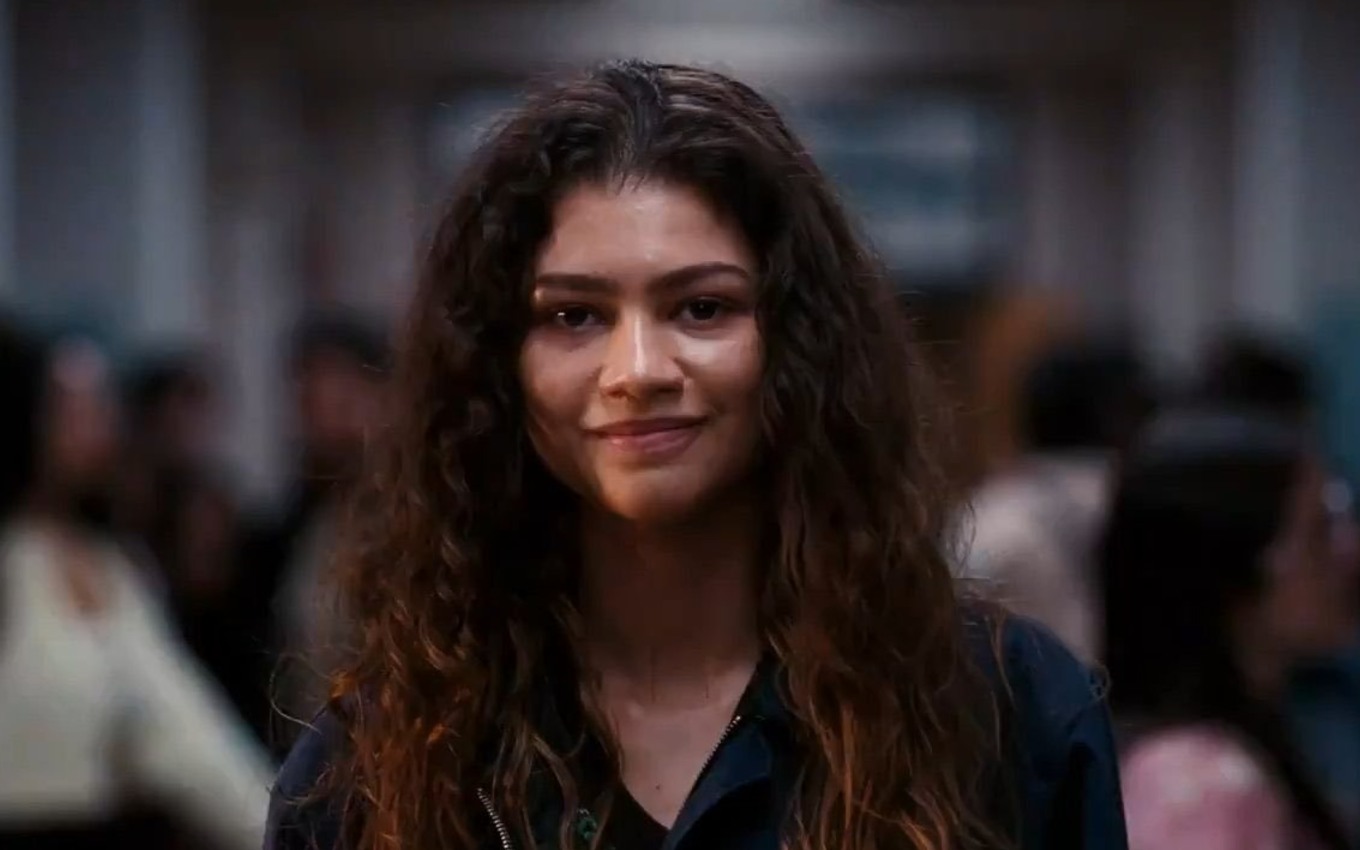 Created by Sam Levinson, ‘Euphoria’ is a teen drama that first released in June 2019. The show follows a group of youngsters in high school as they deal with issues related to sex, identity, friendships, drugs, and violence. It is loosely based on Ron Leshem and Daphna Levin’s Israeli miniseries of the same name.

The teen drama has been lauded for its cinematography, performances, and storyline. Although it received praise for the mature subject matter, the use of nudity and sexual content attracted some backlash. Nevertheless, the show earned several awards, including the People’s Choice Awards, Satellite Awards, Guild of Music Supervisors Awards, and Primetime Emmy Awards. Naturally, you must be wondering what that means for the future of the series. Will there be a season 2? Here is what we’ve got!

‘Euphoria’ season 1 released on June 16, 2019, on HBO, with the season concluding on August 4, 2019. The first season consists of eight episodes with a runtime of 48–65 minutes each. The series also aired two special episodes on December 6, 2020, and January 24, 2021, respectively. These episodes follow the season 1 finale and carry the storyline forward.

As for the second season, here is what we know. On July 11, 2019, the show was given the go-ahead for its second round. Production was reportedly scheduled to begin in mid-March 2020 but kept getting delayed because of the pandemic. According to reports, the cameras began rolling in early May 2021; the upcoming cycle is currently in production.

#EUPHORIA has been renewed for season 2 💜 pic.twitter.com/5QvRZKfLAr

In January 2021, the series creator Sam Levinson admitted that he wants new episodes to begin rolling out before the year ends. However, it remains to be seen whether the cast and crew will be able to stick to the plan. Keeping that in mind, we can expect ‘Euphoria’ season 2 to release sometime in Q1 2022.

Casey Bloys of HBO has made it quite clear that ‘Euphoria’ is not the kind of show that can run for several seasons since it revolves around teenagers in high school. He does not think it is a good idea for cast members to continue playing high school students as they grow older in real life. However, nothing is set in stone, and the network is happy to follow whatever Levinson decides to do.

Euphoria Season 2 Cast: Who can be in it?

Several new characters will be introduced in the second iteration although it has not yet been revealed if the roles have been cast. They are Darian, Ray, Ami, and Serena. In addition, the team has been looking for actors to essay the roles of Jamieson and Bruce. Jamieson will supposedly be a central character, who could be a teenage boy or a non-binary person. He is described to be sensitive, funny, and unafraid. In comparison, Bruce is a hot-headed man 30-50 years old, with a history of crime. Sources revealed that Tom Holland expressed an interest in appearing in a cameo role. But there is no official word on this yet.

Euphoria Season 2 Plot: What can it be About?

By the end of season 1, Rue and Jules decide to leave town together, but the former changes her mind at the last minute. That does not stop Jules from boarding the train and leaving anyway. Rue relapses as she starts using drugs again. The special episode titled ‘Trouble Don’t Last Always’ shines a light on Rue’s addiction and feeling of being abandoned by Jules. Rue reflects on her choices in a conversation with Ali. The episode called ‘Fuck Anyone Who’s Not a Sea Blob’ revisits Christmas Eve from Jules’ point of view. She starts going for therapy and realizes that Rue’s addiction and the feelings it evokes in her strongly resemble her own relationship with her mother. In the final moments of the episode, she tries to apologize to Rue but gets a heartbreaking response.

The second installment might closely examine Rue’s addiction and its impact on the people around her. It is yet to be known how things shape up for Rue and Jules. Rue’s younger sister Gia might step out of the sidelines and be a stronger presence in the upcoming edition. It seems that Nate and Jules might have some unfinished business. On the other hand, Nate has a lot to sort out with his father, Cal, who seems to be the root cause of his troubling behavior. We also learn that Maddy knows about the video featuring Cal and Jules. That could mean trouble for Cal and Nate, who have been trying to keep the matter buried to protect their reputations.

An official trailer is awaited, but Zendaya has been kind enough to give the fans a sneak peek into the second season.

Read More: Where To Stream Euphoria?