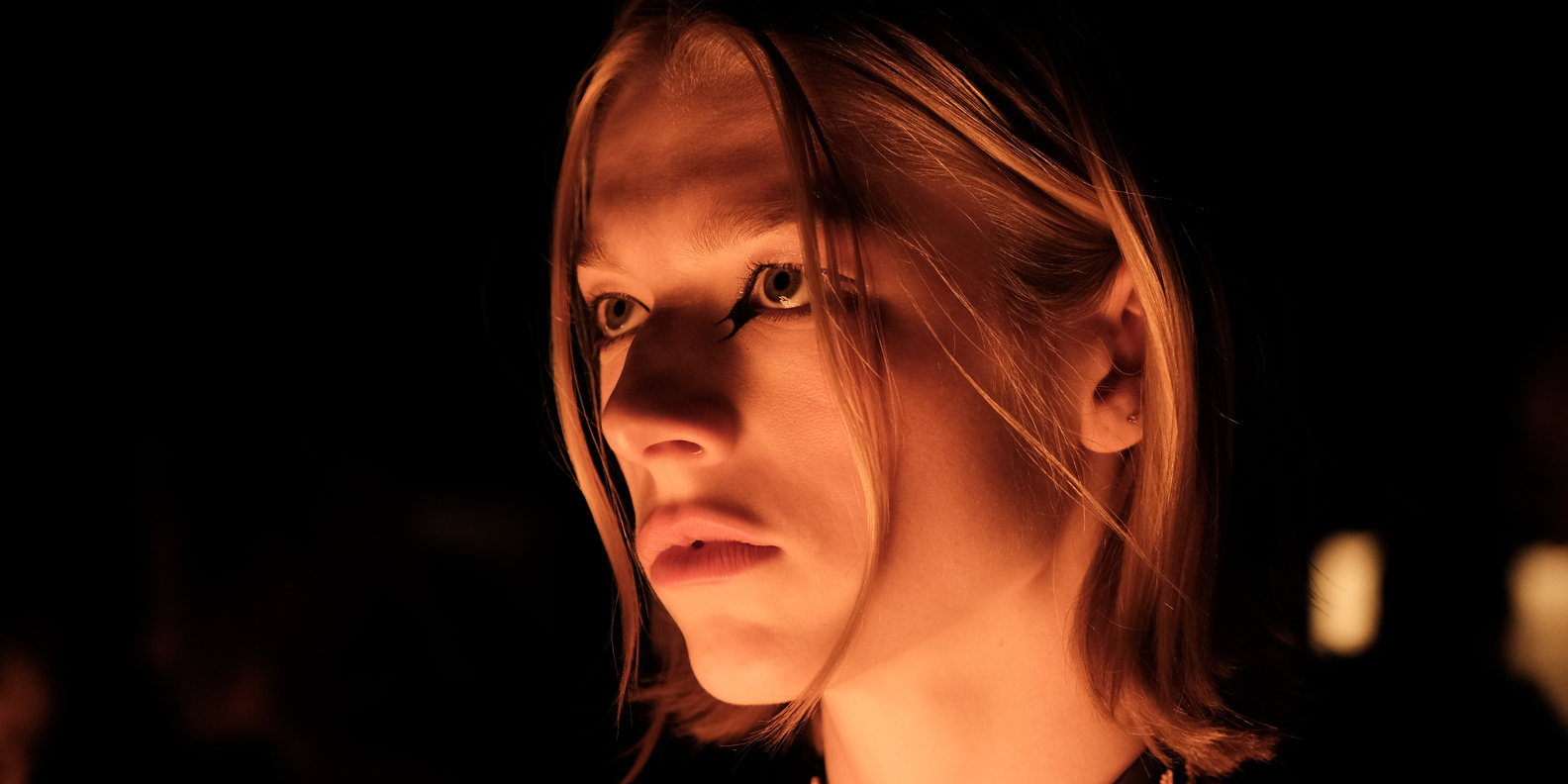 Created by Sam Levinson and loosely based on the Israeli miniseries of the same name, ‘Euphoria‘ is one of the most gritty and glorious teen drama series to have ever descended on television. The series revolves around Rue (Zendaya delivers an Emmy-winning performance), a late teen fresh out of rehab who falls for the mysterious persona in Jules. However, with the train picking up speed, their relationship faces complex challenges. The neon-lit show conceals a range of themes such as sex, drugs, identity, toxicity, trauma, and love.

The show gathered a devoted fan base thanks to its daunting and realistic exploration of a teenage life caught between rock-bottom and the eponymous euphoria. The first season ends with the supposed break-up of Jules and Rue when the former spills her feelings for Anna. The sophomore season is just around the corner, and you may wonder what is in store. So, here is everything you want to know about the season 2 premiere!

‘Euphoria’ season 2 episode 1 is set to release on January 9, 2022, at 9 pm ET on HBO. New episodes of durations ranging between 48 and 65 minutes are released weekly on Sundays.

You can catch ‘Euphoria’ season 2’s premiere episode on HBO at the date and time mentioned above. If that is not an option for you, then you can watch the episode on HBO Max. With a subscription, you can also watch the new episode on Hulu. If you are keen on using live TV options, the show is available on DirecTV, YouTube TV, and Xfinity Stream. Moreover, after its release, you can watch it on-demand on Amazon Prime Video, iTunes, Google Play, YouTube, and Vudu.

The second season will possibly pick up from the aftermath of the spectacular finale of the first season. Jules and Rue will probably go their separate ways following their fallout at the station. In the two special episodes, we see that nothing has been mended between the two, and it seems to be over for the couple. In the holiday specials, Rue tells Ali that she cannot forgive herself for her treatment of her mother. And the season premiere will probably see Rue paying more attention to her family.

On the other hand, the season may also track Jules’ progress separately, who plans to undergo hormone replacement therapy. We are yet to see whether Maddy and Nate break up after the first season. And what happens to the CD containing the sex tape of Jules and Nate’s father? It would also be interesting to see Cassie’s life following her termination of pregnancy, which possibly coincides with her break-up with McKay. Like the debut season, the storyline of the second installment will be heartbreaking at times, but Rue may find hope in the ruins.