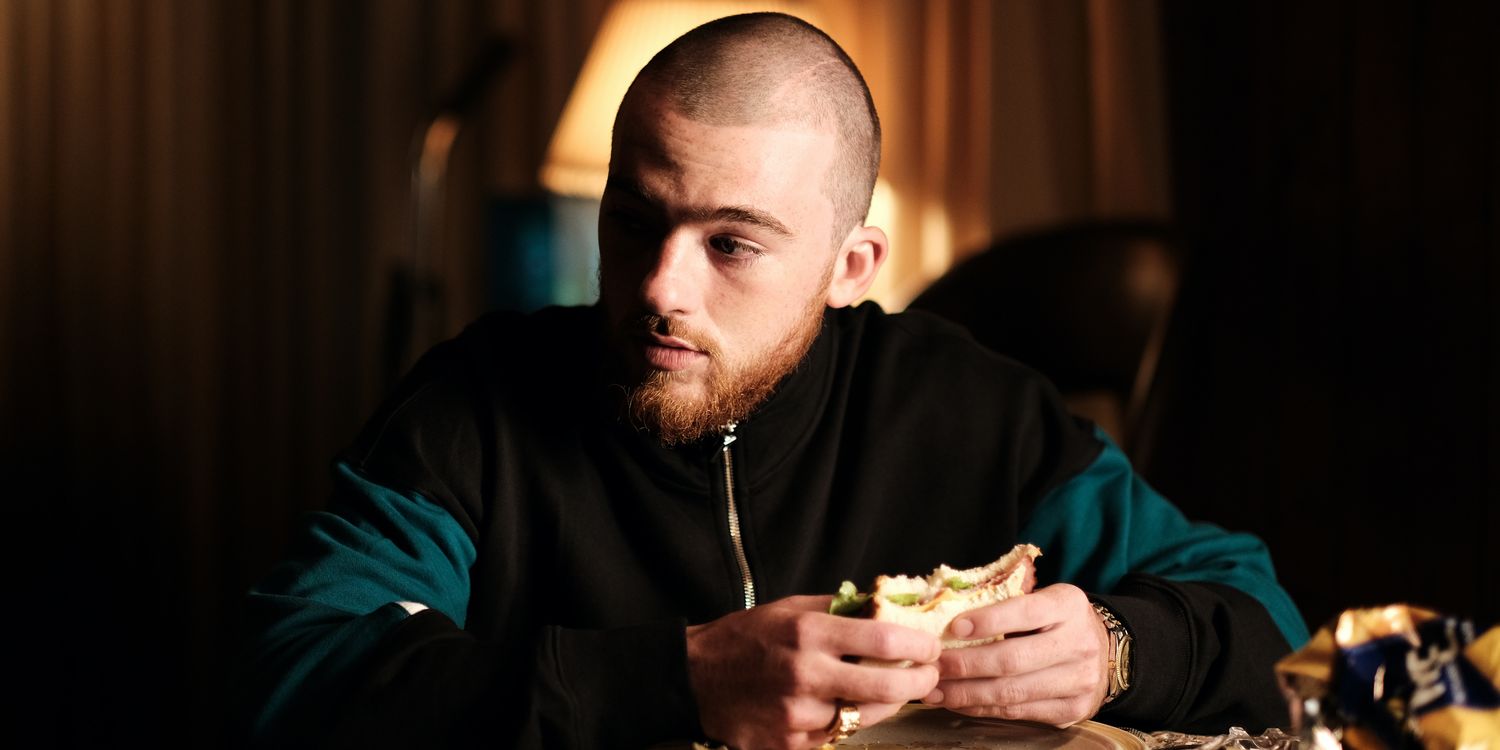 Created by Sam Levinson, ‘Euphoria‘ is a critically acclaimed teen drama that revolves around a group of high school students navigating the complexities of life. The second season commences with a spectacular premiere episode that pulls no punches and delivers on all the exciting moments fans had been anticipating. In the first episode of season 2, the teenagers gather for a New Year’s party, where after some reluctance, Rue and Jules reconcile. Nate hooks up with Cassie while Lexi and Fezco strike an unlikely connection.

In the end, Fezco attacks Nate as revenge for jeopardizing his drug business, and just like that, all hell is about to break once again. If the first episode’s ending is any indication, things are about to get very heated very fast, and we are sure viewers must be looking forward to the next entry. While you wait for the next episode’s release, allow us to share everything we know about ‘Euphoria’ season 2 episode 2!

‘Euphoria’ season 2 episode 2 will release on  January 16, 2022, at 9 pm ET on HBO. The second season of the teen drama will consist of 8 episodes with a running time of 48 to 65 minutes each. Fresh episodes will be broadcast on the network weekly on Sundays.

Cable subscribers can watch ‘Euphoria’ season 2 episode 2 by tuning in to HBO at the date and time stated above. You can alternatively stream the new episode on HBO Max. The latest episode will be available on services such as Hulu, DirecTV, YouTube TV, and Xfinity Stream, provided you have added HBO to your package. You can also opt to purchase the second episode on VOD platforms like Amazon Prime Video, iTunes, Google Play, YouTube, and Vudu one day after its television broadcast.

The second episode of season 2 is titled ‘Out of Touch’ and will pick up at the start of the new semester for the juniors. We will learn more about Rue and Jules’ ever-evolving relationship in the episode. Their progress might become stinted by Rue’s newfound friendship with Elliot. The situation will undoubtedly make Jules curious about Elliot, and she might try to find out more about him. While Jules’ actions might show concern for Rue, she could be acting out of jealousy.

Elsewhere, Nate is likely to remain in the hospital after sustaining severe injuries during his fight with Fezco. The incident will undoubtedly leave a mark on the teenager’s twisted psyche and could trigger his anger issues. Nate’s father, Cal, might search for the person who assaulted his son, and Fezco will have to cover his tracks. Meanwhile, Kat’s webcam career could be jeopardized by her growing feelings for Ethan. She might try to quit the business altogether, but it might not sit right with Kat’s mysterious benefactor. We could also see some progress in Fezco and Lexi’s budding friendship.