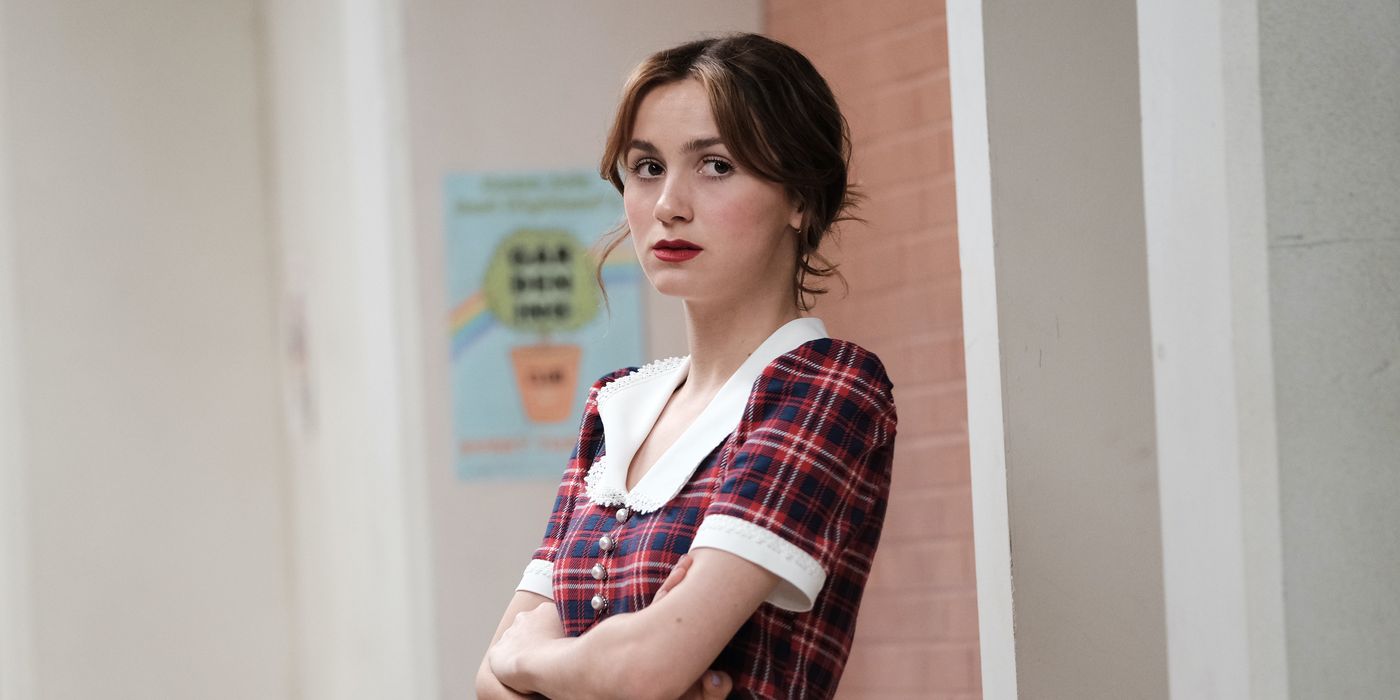 ‘Euphoria‘ season 2 continues stirring conflict into the lives of Rue, Jules, and their friends. The episode picks up on the first day of the new semester, shortly after Fezco attacked Nate on New Year’s eve. Nate begins to fantasize about a life with Cassie while she has a breakdown about Maddy learning of her hookup with Nate. Rue and Jules’ relationship suffers after Rue becomes awkward with the introduction of her new friend, Elliott.

Elsewhere, Cal tries to track down the person who attacked Nate. He eventually learns of Fezco’s involvement, but before making any moves, he talks with Nate. The father-son duo’s conversation opens the door to a wave of new conflicts that will dominate the teenagers’ lives in the coming week. naturally, viewers must be excited about the next episode. If you are wondering about what’s in store for Rue and the gang in ‘Euphoria’ season 2 episode 3, here’s everything we know!

‘Euphoria’ season 2 episode 3 is scheduled to premiere on January 23, 2022, at 9 pm ET on HBO. Season 2 of the teen drama comprises eight episodes of 48 to 65 minutes in length each. New episodes are telecast on the channel every week on Sundays.

To watch ‘Euphoria’ season 2 episode 3, cable users can tune in to HBO at the date and time given above. Folks without a cable connection can opt to stream the new episode on HBO Max. Alternatively, you can stream the third episode on services such as Hulu, DirecTV, YouTube TV, and Xfinity Stream by adding the HBO add-on to your package. The latest episode will become available to purchase on VOD platforms like Amazon Prime Video, iTunes, Google Play, YouTube, and Vudu a day after its television broadcast.

The third episode of season 2 is titled ‘Big and Little Bullys.’ In the episode, we will see Rue trying to build a bridge between Jules and Elliott. While Elliott is likely to be more than happy to befriend Jules, the same might not be true for Jules. Moreover, Elliott is hiding that Rue is still using drugs, something Jules is unaware of. Therefore, Elliott’s secretive behavior might make Jules question his intentions and influence on Rue. The episode is expected to use flashbacks and take us into the teenage years of Nate’s father, Cal. In this era, we could learn more about Cal’s early life and the influences that made him the twisted and controlling person he is today.

Rue will be trying to get a new business off the ground, and her activities might just be another way to fund her drug addiction. Elsewhere, Cassie and Nate might find their hookups becoming a habit. Maddy might consider reconciling with Nate, but her possession of the disc could be revealed in the process. Cal might try to harm Fezco while searching for a new target to fulfill his demented needs. Lexi will continue to explore her newfound confidence and will become more involved in extracurricular activities. Here’s a promo for the third episode!