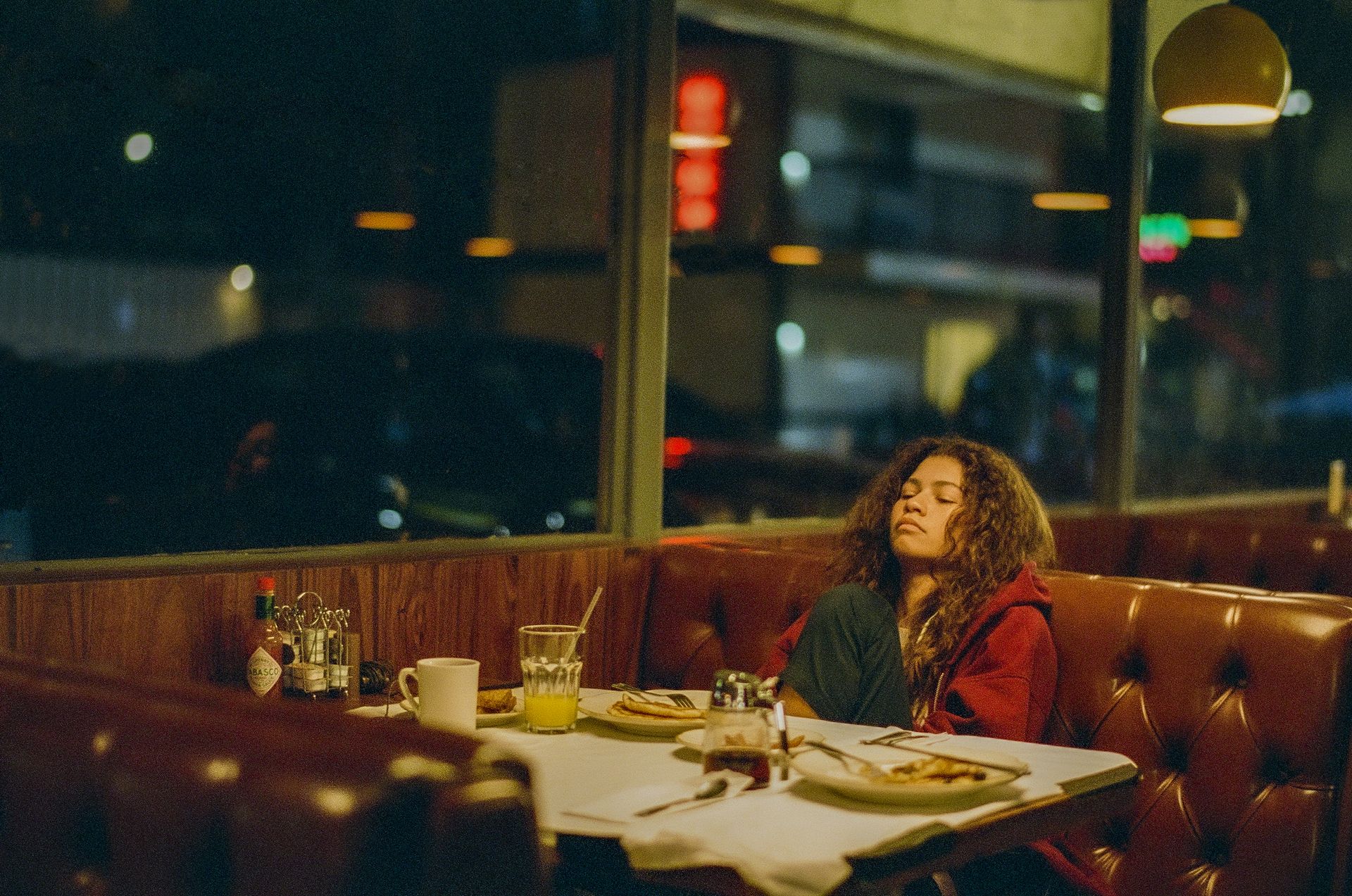 HBO and Sam Levinson’s ‘Euphoria’ is undoubtedly one of the best teen shows out there. Loosely based on an Israeli series of the same name, ‘Euphoria’ features raw representations of issues that are often maligned in mainstream media, such as queerness, drug addiction, self-esteem, teenage sex, childhood trauma, and familial conflict. The show is partly inspired by Levinson’s own experiences with anxiety, drug addiction, and depression.

When ‘Euphoria’ premiered in June 2019, the impact was felt across the globe. The show immediately drew in fantastic reviews praising its explicit exploration of bold topics. Fans were mesmerized by the phenomenal performance of the cast, Labrinth’s soulful soundtrack, and the characters’ striking makeup and outfits. Zendaya even bagged an Emmy for her performance as Rue. Naturally, we can’t wait to see what happens to Rue, Jules, and all the other characters both loved and loathed, such as Maddy and Nate. So, here’s everything you need to know about ‘Euphoria’ season 2!

‘Euphoria’ season 1 premiered on June 16, 2019, on HBO, with the season finale premiering on August 4, 2019. The first season comprises eight episodes with a runtime of 48-65 minutes each.

Since you are curious about season 2, here’s what we know! HBO renewed ‘Euphoria’ for a second season on July 11, 2019. Filming was scheduled to begin in early 2020, but pandemic-related complications delayed the production. However, two-hour-long special episodes — centering on Rue and Jules — released on December 6, 2020, and January 24, 2021, respectively. These bridge episodes, filmed with a smaller crew and used just one or two locations. These episodes are meant to ensure that the storyline stays fresh in the minds of fans as the second installment gets ready for screens.

#EUPHORIA has been renewed for season 2 💜 pic.twitter.com/5QvRZKfLAr

Don’t worry, we have some good news about the show’s sophomore run! Filming for season 2 started in April 2021 and is expected to wrap up by late October or early November 2021. Keeping in mind the time required for postproduction, fans can expect ‘Euphoria’ season 2 to premiere sometime in Q2 or Q3 2022. We’re sure the wait will be worth it!

In the two special episodes, we see Rue and Jules separately dealing with their traumas and heartbreaking friendship. Rue talks to Ali about her father’s death, suicidal thoughts, dependency on Jules, and need for drugs. Jules talks to a therapist about detransitioning, feeling beautiful in her body, and her complicated relationship with Rue. Jules and Rue do meet briefly, but things remain quite tense.

Season 2 is expected to be grittier and darker. “We’re just kind of experimenting with different tones and going more in-depth with all the characters and mine specifically. It’s brutal,” confessed Zendaya. The upcoming season will clearly explore in detail the dynamic between Rue and Jules, strained by the events at the end of season 1.

Nate’s complex feelings for Jules and Maddy, along with his self-loathing, are likely to be prominent story arcs in season 2. The new installment will possibly focus more on Gia and Lexi as well, highlighting how they live in the shadow of their sisters. Kat may pursue a relationship with Ethan. New characters will enter the lives of the old, for better or worse. “It’s insane. It’s like a completely different show,” said Elordi. Well, we can’t wait!