Euphoria Season 2: When is the Show Coming Back? 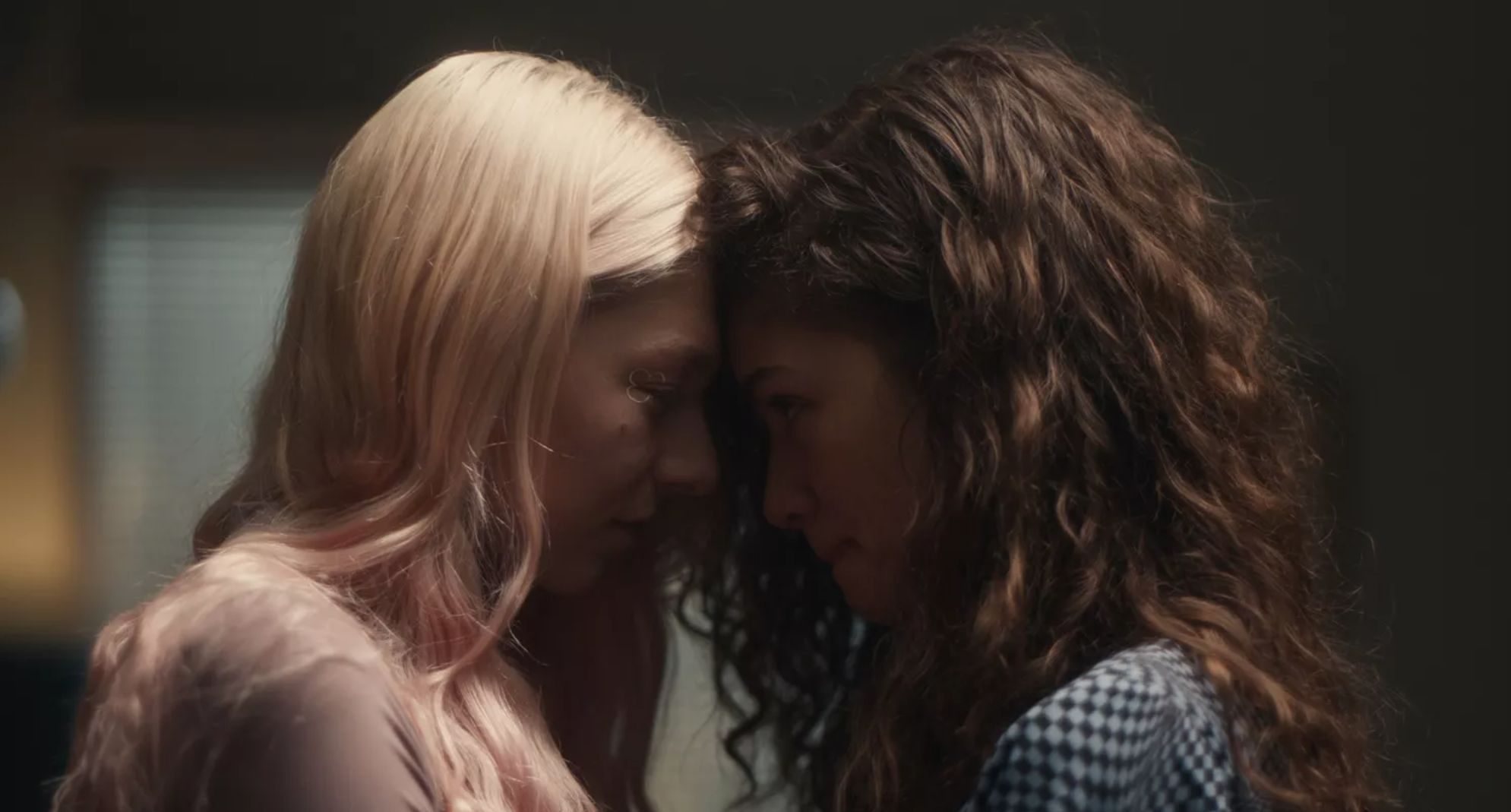 HBO’s teen drama series ‘Euphoria’ centers around a group of high school students, exploring a period of their turbulent teenage years defined by identity crises, traumas, and varying relationships with one another. Loosely based on the eponymous Israeli show by Ron Leshem and Daphna Levin, the HBO show primarily focuses on Rue, who is recovering from drug addiction, and her new friend Jules. As the characters interact with one another, it highlights their vulnerabilities and insecurities as teenagers.

Created by Sam Levinson, the show has been highly acclaimed by critics and audiences alike, earning appreciation for its honest portrayal of adolescence, brilliant performances, and cerebral narrative style. Ever since the teen drama first released in 2019, fans have been eagerly waiting for a sophomore season to answer the questions Rue and Jules leave behind in season 1. So, here’s everything you need to know about ‘Euphoria’ season 2!

As far as the second season is concerned, here’s what we know. On July 11, 2019, HBO announced the renewal of ‘Euphoria’ for a second season while the inaugural installment was still airing on the network. The filming for the second season was scheduled to begin in the first half of 2020, and the first table read took place in March 2020. But production was postponed due to the outbreak of the COVID-19 pandemic.

To bridge the long gap between the first and second seasons, HBO aired two special episodes, which were filmed using limited resources during the pandemic. The principal photography for the second season finally began in April 2021. In September 2021, Sydney Sweeney (Cassie Howard) confirmed that the filming was about to wrap up. Taking into consideration the time required for post-production, we can expect ‘Euphoria’ season 2 to release sometime in Q2 2022.

Others who we will see in the upcoming edition are Angus Cloud (Fezco), Nika King (Leslie Bennett), Javon Walton (Ashtray), and Austin Abrams (Ethan Lewis). There are some new additions to the cast. Dominic Fike has joined in to portray Rue and Jules’ friend. Additionally, Minka Kelly and Demetrius “Lil Meech” Flenory Jr. are the other new faces who will be a part of season 2.

The first season ends in heartbreak as Jules leaves Rue behind after the latter gets skeptical about leaving town and backs out of the plan. Upon seeing Jules leave, Rue gets home and starts using drugs again. In the special episodes, Rue meets Ali to discuss her addiction and her present situation. Ali understands her predicament but encourages Rue to stay committed to being sober.

As for Jules, she attends her first therapy session, where the therapist draws parallels between Jules’ feelings towards Rue and her own mother. She also informs the therapist that she is having second thoughts about hormone replacement therapy. After her session, Rue and Jules meet accidentally, but Rue leaves her with just a Christmas wish.

The second season of the show may begin with the inevitable reunion of Rue and Jules. They both have unhealed wounds which need to be attended to. In an interview with Teen Vogue, Zendaya gave a glimpse of what awaits Rue. “It’s gonna be hard and it’s gonna be devastating sometimes, but I think Rue really deserves all of that care when it comes to her character because I think she represents a lot for so many people,” the actress said.

Colman Domingo (Ali) summarized the upcoming season in a conversation with ET Online. “I would say from the work that I’ve done on the show, it was already a show that was getting under the skin. I think it’s like a real sore wound now. I think it’s sore and it has puss and it’s a little ugly and it’s messy. But underneath all of that, it’s this painful, beating heart. And it just wants a hug. That’s what I think [season 2] is,” he said.