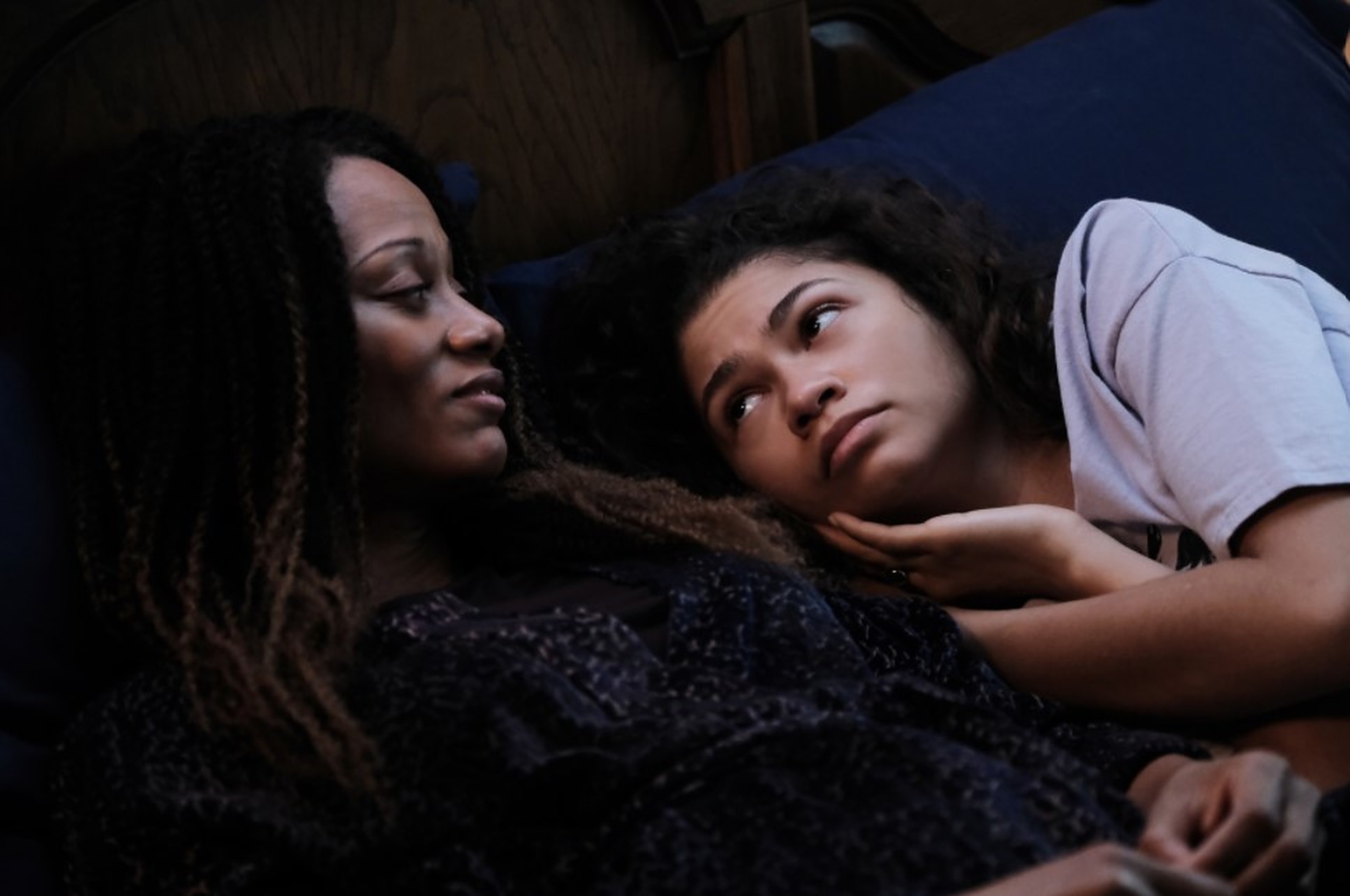 Created by Sam Levinson, ‘Euphoria’ is a riveting teen drama series that looks at the lives of a group of high schoolers through the lens of Rue Bennett, an enigmatic young girl who has an on-and-off tryst with addiction. Rue’s perspective highlights the struggles of her and her peers with relationships, drugs, social status, and sexuality. As they try to break free from their traumas and seek their true identities, they face the harsh realities of life that force them to introspect the true meaning of growing up.

Since its debut in June 2019, the show has garnered the love and praise of millions of fans, who love the gripping narrative, the brilliant portrayal of sensitive issues, and the nuanced performances of the super talented cast members. Hence, fans must be curious to know if and when they would be able to witness the tale of Rue and her friends for the third time. Without further delay, let’s find out everything to know about ‘Euphoria’ season 3!

Fans shall be glad to know that their prayers have been answered. Yes, the makers officially announced the show’s renewal for a third season in February 2022. Francesca Orsi, the Executive Vice President of HBO Programming – Drama Series, issued a statement, saying, “Sam, Zendaya, and the entire cast and crew of ‘Euphoria’ have taken Season 2 to extraordinary heights, challenging narrative convention and form, while maintaining its heart… We couldn’t be more honored to work with this gifted, wildly talented team or more excited to continue our journey with them into Season 3.”

Following the renewal announcement, we expect production for the third season to most likely commence in the coming months. Depending upon the availability of the actors and the filming and post-production schedule, the network will divulge more information about when the show returns with its third installment soon. Furthermore, given the high demand by fans, it may arrive a little sooner than its second season. Keeping all this in mind, we can say that ‘Euphoria’ season 3 can be expected to arrive sometime in Q2 2023.

Euphoria Season 3 Cast: Who can be in it?

Season 3 will most likely have Zendaya reprising the role of Rue, the narrator, and protagonist. In addition, Hunter Schafer shall be returning as her lover Jules and Colman Domingo will appear as Ali, her friend, and sponsor. Jacob Elordi (Nate), Sydney Sweeney (Cassie), Alexa Demie (Maddy), Maude Apatow (Lexi), Angus Cloud (Fezco), and Barbie Ferreira (Kat) are also expected to return.

However, Javon “Wanna” Walton is unlikely to reprise his role as Ashtray after his character’s shocking demise n the season 2 finale. Other cast members who shall most likely return include Austin Abrams (Ethan), Dominic Fike (Elliot), Eric Dane (Cal), Nika King (Leslie), and Storm Reid (Gia). Apart from the regular cast members, more faces might also be seen as new characters in the upcoming season.

Euphoria Season 3 Plot: What can it be About?

Season 2 sees Cassie and Nate having a secret affair without Maddy’s knowledge. This causes Cassie to cut off her loved ones, and her equation with Lexie gets strained. On the other hand, Rue heavily relapses and begins consuming drugs with her new friend Elliot, leading Jules to get suspicious of her. Elsewhere, Kat begins feeling distant from Ethan and tries to subtly break up with him. Fezco gets back at Nate for telling him to the cops and assaults him brutally. Cal thus decides to investigate the matter when Nate refuses to tell the truth. A lonely Lexie decides to channel all her angst regarding her friends and sisters into a play she writes and finds an unlikely friend in Fezco.

Later, Elliot confesses to Jules that Rue has been lying about being sober, and the two become physically intimate with each other. When Rue is cornered and confronted by her mother and friends, she reveals the secret of Cassie and Nate’s relationship, thus causing a fight between the former and Maddy. Rue then spirals severely and runs away from home, but after nearly escaping Leslie’s evil intentions, she returns and promises to embrace sobriety. Following a lot of struggles, Cal comes clean to his family about his sexuality. Meanwhile, Nate threatens Maddy and takes away the disc containing Cal’s videos. He gives it to Jules, and they realize that they still have unresolved feelings for each other.

Despite being attracted to Jules and Maddy, Nate decides to stay with Cassie. But things take a turn for the worst when Lexie’s play is staged, and her peers realize that it reflects their lives. In the season 2 finale, Ashtray dies in an altercation with the police while Fezco is gravely injured. Lexi and Rue rekindle their friendship, and Rue looks forward to making amends in her life.

Season 3 shall pick up from the events of the shocking finale and explore the aftermath of Lexie’s play on her and Cassie’s relationship. Moreover, it shall be revealed whether Fezco survives the fatal gunshot wound. Nate’s feelings about his sexuality and his relationship with his father shall also be explored. Lastly, Rue shall be seen taking charge of her life and actions but might face more complications with Jules and Elliot.