Will There be Eurovision Song Contest Sequel? 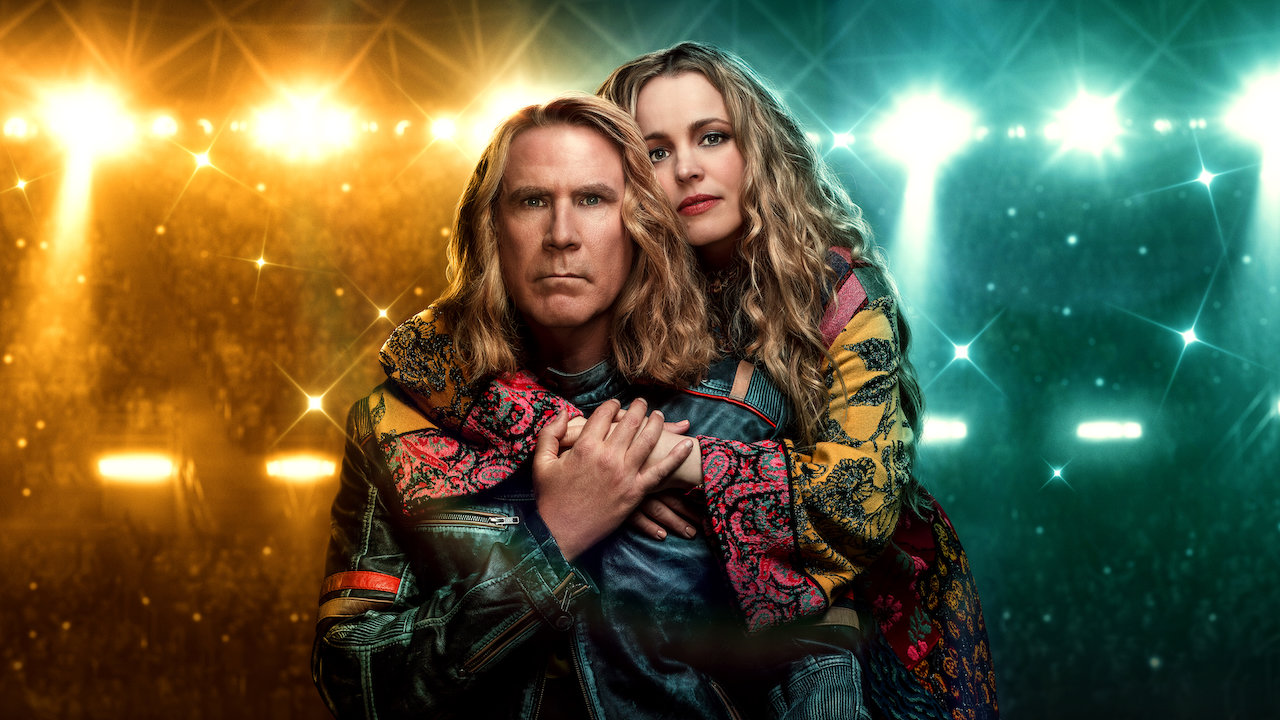 ‘Eurovision Song Contest’ follows the story of an Icelandic band called Fire Saga. Directed by David Dobkin, it follows the life of Lars and Sigrit, who are not taken seriously by anyone. Their luck takes a turn when they find a way into the Eurovision contest. One step after another, they come face to face with several challenges in their music, while also trying to stick together in the face of all adversities, of which there is no shortage. The movie ends on a happy note for the characters, but is it the last we have seen of them? Will there be more of ‘Eurovision Song Contest’? Let’s find out.

‘Eurovision Song Contest: The Story of Fire Saga’ released on Netflix on June 26, 2020. The film gained popularity because of its unique idea and showcasing something which is not known to a lot of people in America. As of now, there has been no official announcement about the sequel of the film. Netflix generally takes its time to see how the audience reacts to a certain title. A favorable response from the viewers and enthusiasm from the cast and crew to explore the story further are the most important factors for the green-lighting of a sequel.

Even if the sequel is approved, it might be a while before it appears on our screens. It took Will Ferrell 20 years from coming up with the idea to delivering the movie. Hopefully, it won’t take so long for him to come up with the sequel. Considering everything, we expect ‘Eurovision Song Contest 2’ to release sometime in 2023 or later.

Eurovision Song Contest 2 Cast: Who can be in it?

‘Eurovision Song Contest: The Story of Fire Saga’ stars Will Ferrell and Rachel McAdams in the lead roles of Lars Erickssong and Sigrit Ericksdottir. Pierce Brosnan plays the role of Erick, Lars’ father. Dan Stevens appears as Alexander Lemtov, a Russian singer who tries to lure Sigrit towards himself. Demi Lovato appears as Katiana, while Graham Norton appears as himself.

For the sequel, the cast would depend entirely on the route that the story takes. If the filmmakers decide to continue with Lars and Sigrit’s life, then Ferrell and McAdams would return to reprise their roles. If another couple or band is brought into focus, a new set of actors would appear in the movie.

Eurovision Song Contest 2 Plot: What can it be about?

In the sequel, we could see them in another stage of their lives. Now that they have become famous, will their music career lure them out of Husavik? Will they take part in some other contest? What comes next for them?

Alternately, the story could also focus on someone else. It is called ‘Eurovision Song Contest’, so the filmmakers could choose to let go of Lars and Sigrit, and move on to someone else. They could bring in new characters from some other part of Europe. They also have an eccentric character in the form of Alexander Lemotov, who also shows the potential to helm a movie of his own.