Everything We Know About History Chanel’s Docu-series ‘Washington’ 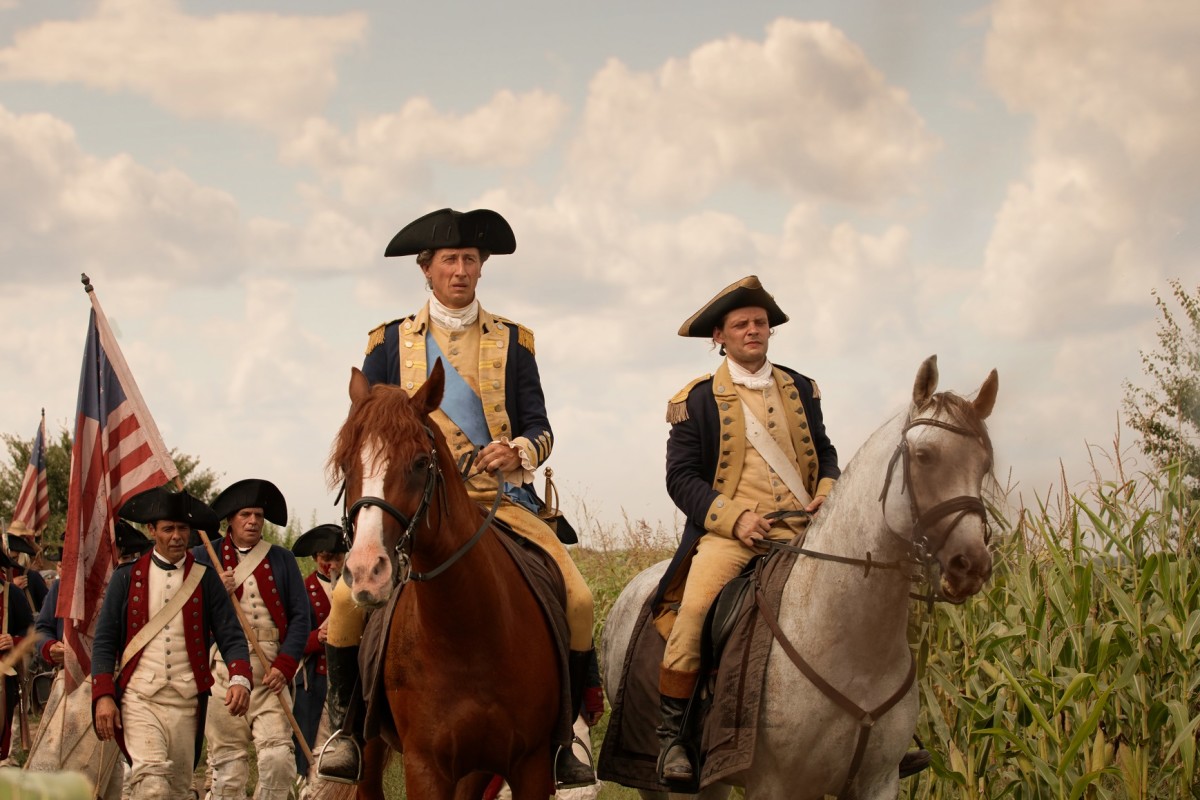 Washington, a revolutionary historical documentary that airs on the History Channel, peels off layers from the stoic, polished, and bronzed image of George Washington — America’s first President. The revealing true story brings back to life one legendary man who is known to the world but understood only by a select few.

Washington Season 1 Release Date: When will it premiere?

‘Washington’ season 1 is slated to premiere on February 16, 2020, on the History Channel at 8 pm ET/PT. The six-hour, three-episode miniseries will air on the platform across a span of three nights. It will continue to air on consecutive nights, i.e February 17, 2020, and February 18, 2020.

Its debut serves as a lead-in to the President’s Day holiday weekend. Tune in at the above time slot and we bet, you will change your perception about the man you thought you knew so well.

Washington is narrated by Jeff Daniels and includes commentary from historian Richard Brookhiser. Additionally, since the show is created in a docudrama format, it features re-enactments of real events dramatized by live-action sequences, performed by a panel of rotating actors. Moreover, it brings in several expert interviewees in order to shed light on important events that help narrate a personal story chronicling the evolution of one of history’s most iconic leaders.

What is Washington about?

When we say the name George Washington, there’s a familiar image of a powerful, disciplined leader that instantly creeps up in our minds. We do know that his face appears on the dollar bill but very few people know his actual history. For those unaware, George Washington was a former general, who had crossed Delaware and had served as the leader of the Continental Army, who had emerged victorious over the British.

History’s docudrama chronicles the journey of an ambitious young man whose only aim was to rise to the highest ranks of colonial society. He wanted to grow into a determined revolutionary leader, who could lead an unorganized army against the British Empire. Little did he know that he would have to lead a nation that was still just emerging from its roots and setting up its base. The documentary narrates how, over the course of his leadership, George Washington succeeded in securing the base of a nation that would progress to transform into the world’s superpower.

By exploring archived excerpts from his letters, dramatic re-enactments, and revealing interviews, ‘Washington’ narrates the little known aspects from the life of George Washington. One of the events covered in the series is his post-presidency role as one of America’s biggest whiskey distillers. Other incidents covered in the docudrama may have never found a mention in history books. How many of us know that his renaissance man was an intelligent inventor, entrepreneur, farmer, as well as, businessman? Well, this series covers it all.

History’s official synopsis sheds further light on what is featured in ‘Washington’. It says: “Washington tells the story of how a fatherless young soldier full of personal ambition becomes a leader of men willing to sacrifice all for the common cause. How a once-loyal British subject rises to battle an empire in a liberty-or-death campaign to forge a new nation. And then how, at the zenith of his power, the victorious general voluntarily steps down, becoming what King George III would call “the greatest man in the world.”

What happened was, when Washington thought that his duty toward the public was over, he decided to retire and become a farmer. But the fledgling nation, on the verge of collapse, demanded a leader. And Washington had to take up this role – making America one of the most successful democracies in history.

You can watch the official trailer for ‘Washington’ below: