Everything We Know About Roku’s Cypher Season 2 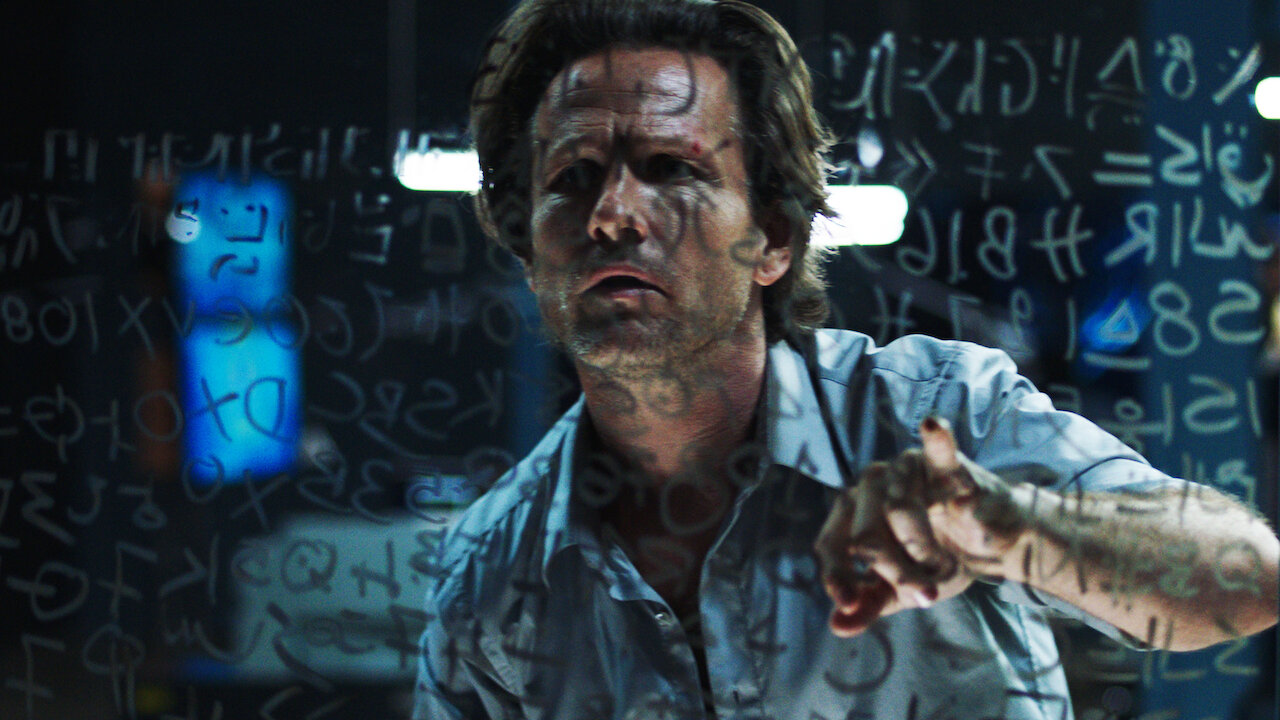 ‘Cypher,’ created and directed by Majdi Smiri, is a crime thriller television series and the first piece of original (licensed) programming from Roku. It revolves around an elite FBI crypto-analyst Will Scott who is assigned to crack an encoded document that contains crucial and classified information. Will’s life is thrown into chaos and turmoil due to the risk associated with the document, which turns out to be a hit-list. If the show’s particularly intriguing premise got you hooked, we are sure you must’ve binged through the first season and desperately looking for details on season 2. Don’t worry, we’ve got you covered! Here’s everything we know about ‘Cypher’ season 2.

The first season of ‘Cypher’ was released on March 19, 2021, on The Roku Channel and consists of 7 episodes with a running time of 42-50 minutes each. As for a second season, the makers of the show or the streaming service are yet to comment on the show’s future. ‘Cypher’s’ first season ends on a cliff-hanger that demands resolution, and the ending likely plays out the way it does because the makers have a clear idea of where the show is headed in a prospective season 2. As Roku looks to expand its content library, having original programming will be lucrative to attract new subscribers. Therefore, Roku could very well renew the show for a second season later in 2021, which means we can expect ‘Cypher’ season 2 to release sometime in 2023 at the earliest.

Cypher Season 2 Cast: Who can be in it?

‘Cypher’ season 1 features Australian actor Martin Dingle Wall as the crypto-analyst, Will Scott, working with the FBI. John J. Jordan, Dario Antoine Lee, and Eve Mauro essay the characters of Andre, Samuel, and Rece, Will’s co-workers from the FBI, respectively. Jaclyn Hales appears as Will’s partner, Claire. Mary Helen Schmidt and Lauren Gravitt appear as Will’s ex-wife and daughter. All the lead characters are alive and well by the end of season 1. Therefore, we expect all the main cast members to return for season 2. Sonny King, who plays Claire’s boss Chris, could appear in a larger role in the sophomore season, now that we know he is the shady figure trying to acquire the hit-list.

Cypher Season 2 Plot: What can it be About?

The first season follows Will solving parts of the code to decipher information that gives the FBI data about the targets on the hit-list. Towards the end, we learn that Claire has been working for Chris and plans to steal the document. However, when she fails, Chris orders her to kidnap Anna, Will’s daughter. In the end, Will forms an easy alliance with the FBI to save his daughter. However, we see that the hacker Will hid the copy of the document with is killed, and we cut to credits, leaving every single major conflict of the show unresolved.

A prospective second season could resolve these conflicts while shedding more light on who created the document. Will could finally solve the complete code or at least get closer to it and learn enough crucial information that will allow him to bargain for his daughter’s life. His alliance with the FBI is shaky at best as Will is still a prime suspect in the murders due to his involvement with the hit-list. We’ll have to wait and see if he clears his name in the second season.

Lastly, Chris’s true motivations behind obtaining the list could be revealed as he takes on a much more direct role in the conflict revolving around the document. Word around the water cooler is that the makers are in conversation with the code-breakers of the Zodiac Killer’s encrypted letters to consult on season 2, so we can expect another mysterious code to show up in some form.