Will There Be More of ‘Everything’s Gonna Be Okay’? 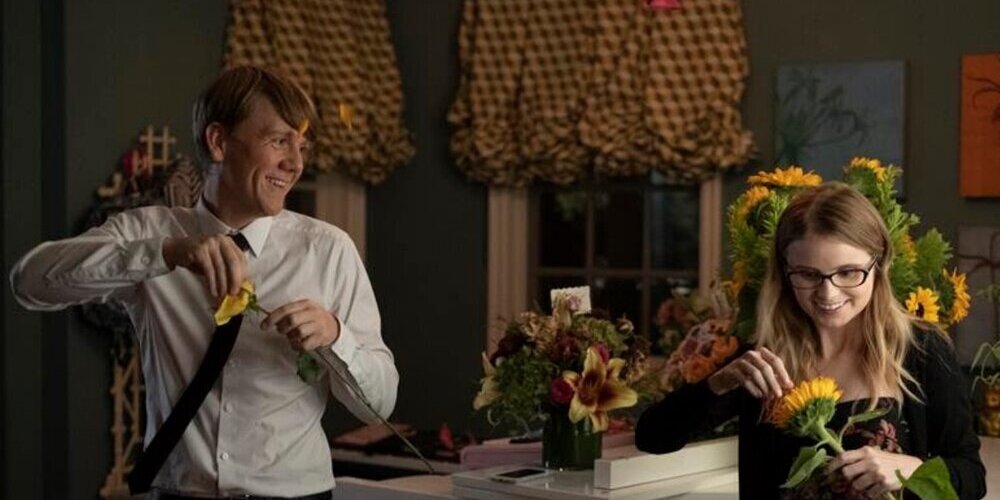 ‘Everything’s Gonna Be Okay’ is a comedy drama that showcases the shifts in the family dynamic after an unfortunate event. The show has been created by Josh Thomas, the man behind the multiple award-winning show ‘Please Like Me.’ Apart from penning the script, the actor also stars in the show as a pivotal character. Award winning writer-directors Silas Howard (‘Pose’) and Rebecca Thomas (‘Electrick Children’) are at the helm of this fun dramedy.

Season 1, owing to its sweet, poignant, warm, and clever storyline, was praised by fans. Viewers also loved its well-written characters and now that the freshman season has ended, they want to know every detail about the show’s future. Here’s all we know about Everything’s Gonna Be Okay season 2.

Everything’s Gonna Be Okay Season 2 Release Date: When will it premiere?

Season 1 averaged a rating of 0.06 in the 18-49 demography and attracted around 0.175 million viewers per episode. Yes, the numbers are not great and they are instrumental in deciding the fate of any show. But if you see the history of creator Josh Thomas’ award-winning title, Please Like Me, it did not have a good start either. So yes, hope is still there for the series to get recommissioned for another season as it received positive reviews from critics and its dedicated fans. If renewed, our best guess is that Everything’s Gonna Be Okay season 2 will release sometime in January 2021.

Everything’s Gonna Be Okay Season 2 Cast: Who can be in it?

Josh Thomas headlines the cast as Nicholas, a fun-loving but practical big brother who steps into his father’s shoes after his passing. Josh is an Australian actor, comedian and writer and holds the title of being the youngest ever (17) winner of the Melbourne International Comedy Festival. Joining him as his two half-sisters Matilda and Geneviene, are actors Kayla Cromer and Maeve Press, respectively. Maeve is known for being the youngest comic to ever perform at Boston’s Women in Comedy Festival.

Kayla Cromer is on the autistic spectrum and she essays the role of the angsty and adventurous sister Matilda, who has autism. Kayla’s personal experience helps her in understanding the character better while also challenging the stereotypes surrounding it. Another person who suffers from and plays a character with autism is OurTism co-founder Lillian Carrier. She plays the role of Drea.

Adam Faisan, known for his role in ‘Into the Dark,’ enacts the character of Alex. ‘No Good Nick’ fame Lori Mae Hernandez joins the cast as Barb. The other cast members are Ivy Wolk as Tellulah, Carsen Warner (‘Lovesick’) as Jeremy, and Drag Queen Roxy Wood (‘Supergirl’) as Rosie.

In conversation with Variety, creator Josh Thomas spoke about the casting process of the actors in the autism spectrum – Kayla Cromer and Lillian Carrier. He said,  “If you get someone who’s had shared living experiences with the character, it’s going to be better. Obviously if your character is slaying a dragon, then it will be hard to get authentic casting, but if your character is a teenage girl on the spectrum who lives in a nice house in a suburb, you should be able to find that.”

He further added, “The good thing about having two kind of big characters on the show who both have autism is they are both really different: The characters, Drea and Matilda, are really different, and the actors are really different. So when you’re an outsider and you don’t know a lot about autism, you may be expecting a cliche or a trope or for them to be written a certain kind of way, but it’s an incredibly vast, broad spectrum, so it’s about finding specificity of character and finding more than one version to represent authentically.”

Season 2, if renewed, is expected to see the entire cast reprising their original characters.

Everything’s Gonna Be Okay Season 2 Plot: What can it be about?

‘Everything’s Gonna Be Okay’ is a light-hearted but relevant comedy drama, that revolves around the lives of Nicolas and his family, after their father passes away. Nicholas is an entomologist living away from his family. Nicholas goes to meet his father and half-sisters, but upon reaching, his father reveals to him that he is suffering from cancer.

As his last wish, their father asks Nicholas to come down to their family home in L.A. and play a guardian to the sisters. Nicholas is perplexed but he feels everything’s going to be okay and takes the leap.

The show portrays sensitive topics like autism, sudden parenthood, adult life, grief, budding sexuality, in a cheerful but responsible way. The wealthy family initially strives to cope with the loss but eventually evolves into a loving and understanding clan that holds each other during the lows, and lifts each other during the highs.

Season 1’s finale sees the sibling trio traveling to New York to to see if Matilda is able to attend Juilliard by herself. Season 2, if renewed, is expected to pick up the story from here and follow Matilda as she navigates the formative world of college, far away from her hometown.

Check out the official trailer of ‘Everything’s Gonna Be Okay’ season 1!