When Will ‘Evil’ Come Back on CBS? 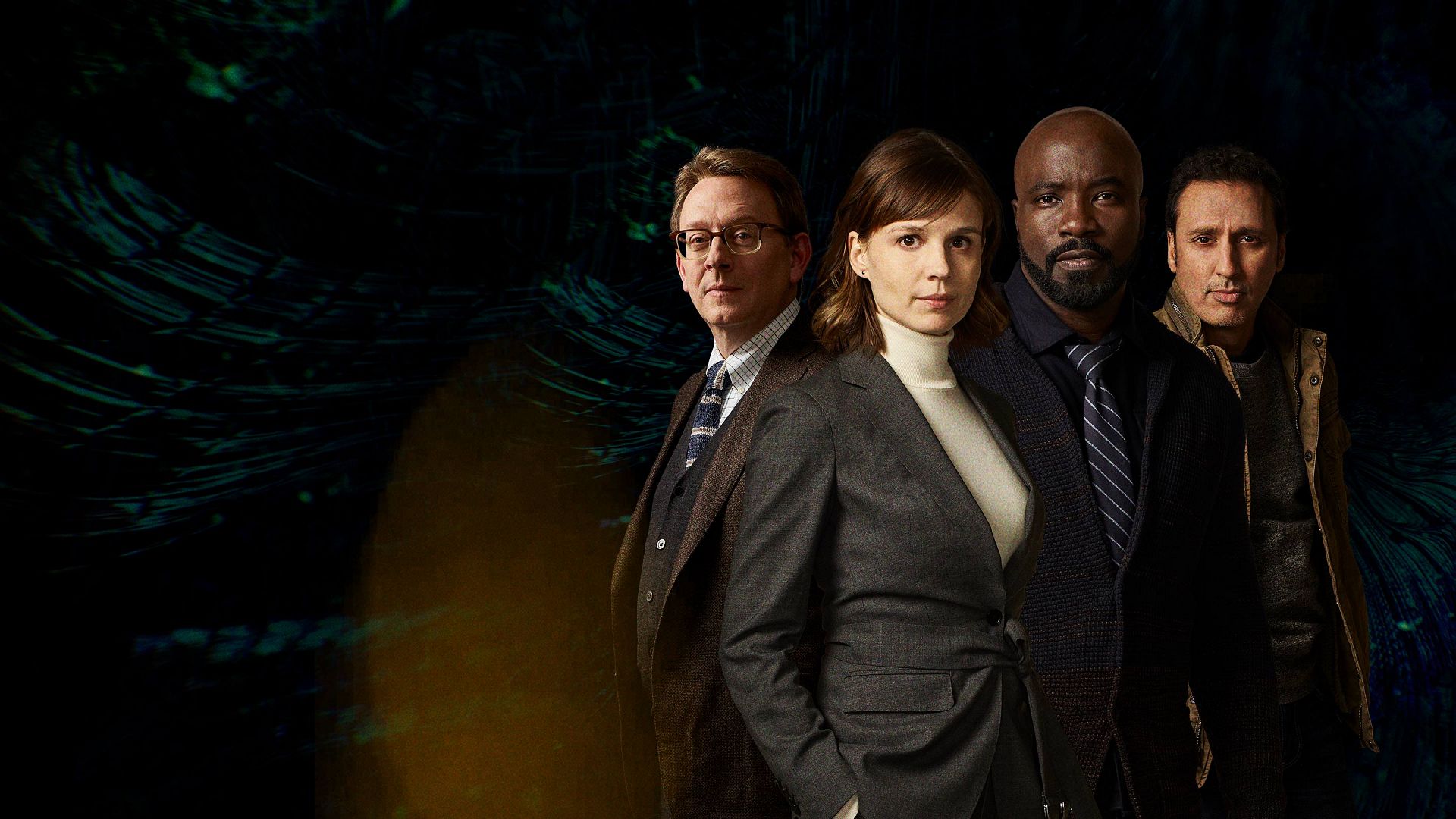 Why do we do bad things? The discussion on human morality and our innate sense of violence has been a topic discussion for as long as there has been a thing called a discussion. A different branch of academia has evolved just to study the workings of the human mind. This gives a scientific approach to the conversation, but there is a section (and a considerably bigger one at that), which believes that human depravity is not the working of our own mind.

Rather, it stems from a power that is beyond our control, an entity that makes us do bad things even if we don’t want to. These beliefs fuel the debate between science and religion, with neither emerging a clear victor. There are some things that science has logical explanations for, but there is still a huge number of incidents that it can’t explain. CBS’s ‘Evil’ toys with this idea.

Written and created by Michelle and Robert King, the series follows a psychologist and an (almost) priest who study the unexplained phenomenon and try to come up with a justification, scientific or religious. The Kings have previously created critically acclaimed series like ‘The Good Wife’ and its spin-off, ‘The Good Fight’. This is their first rendezvous in the territory of supernatural/psychological horror, the inspiration of which has come from their own conflicting beliefs about the origins of evil.

After spanning a remarkable inaugural season, fans are curious if the show will make a come back on tv screens. Here’s all we know about ‘Evil’ season 2.

At the center of the story of ‘Evil’ is Dr. Kristen Bouchard. She is a psychologist who becomes a part of the project that questions her beliefs and tests her understanding of the world. Her character is played by Katja Herbers. The Dutch actress is best-known for playing the role of Helen Prins in period drama ‘Manhattan’. She has also worked in ‘Westworld’, ‘The Americans’ and ‘The Leftovers’.

Mike Colter plays the role of David Acosta, a man employed by the Church to distinguish between what is supernatural and what’s not. Best-known for playing Luke Cage in Marvel’s TV series of the same name (reprising the role in ‘The Defenders’ and ‘Jessica Jones’), he has also worked in ‘The Good Wife’, ‘American Horror Story’ and ‘Ringer’.

Aasif Mandvi plays the role of Ben Shroff, a non-believer who assists Kristen and David in the project. The actor is known for his roles in ‘A Series of Unfortunate Events’, ‘The Brink’ and ‘Jericho’. Michael Emerson portrays the character of Leland Townsend, the primary antagonist of the show, a character who has dangerous motives and all the resources to accomplish them. This isn’t Emerson’s first role as a psychopath. He previously played a serial killer in the Emmy winning legal drama, ‘The Practice’. He is a winner of two Primetime Emmy Awards, and has also worked in ‘Lost’ and ‘Person of Interest’.

When season 2 happens, we expect all the lead cast members to reprise their original roles.

Evil Plot: What’s it About?

Dr. Kristen Bouchard is a psychologist and a mother of four girls; the husband has been out of the picture for a while. Often, she is called upon as an expert witness by the DA to verify whether a suspect is insane or not, by interviewing them and analyzing their behavior. She has been doing this for a long time and her great track record is what attracts the attention of David Acosta, a priest in the making. He has been assigned by the Church to clear up a backlog of unexplained phenomenon.

The cases range from demonic possessions to godly miracles. David needs her to do exactly what she does for the DA. In every case, she has to figure out if the person is making it up or is actually insane or is really possessed. Kristen had once found comfort in religion, but that was a long time ago. She doesn’t believe in David’s supernatural stuff, yet, is intrigued by his project.

They are joined by another non-believer, Ben Shroff. He provides technical support to the team. Before Kristen can jump in to give a psychological analysis, he clears up the doubts about the strange noises that the residents of a house may have encountered. People can often interpret faulty appliances and creaky doors and floors as the sign of a haunting. Ben dusts off such things so that the team can focus on the real issues.

Such work is fascinating, but also comes with a price. After meeting with David, Kristen begins to have nightmares. She is visited by a demonic entity that latches on to her psyche and makes her wonder if there really are such things as angels and demons. The stakes rise further when Leland Townsend enters the picture. David is sure that he is involved in something big and bad, but doesn’t know if he is doing it out of his own accord or if a supernatural power is behind this.

Evil Season 2 Release Date: When will it premiere?

In recent years, the audience has shown great interest in psychological stories, be it horror or thriller. They have devoured true crime podcasts, documentaries on serial killers, and shows like ‘Mindhunter’ that give a substantial perspective to their understanding of the human mind.

‘Evil’ aimed to bank on this idea, but without repeating what had already been done. It adds the layer of religion vs science and explores both sides without trying to undermine one in favor of the other. The trio of a believer, non-believer, and skeptic as protagonists of the story keeps the discussion alive and in balance.

The idea of it held great promise. CBS, too, responded positively to the better than expected response to the show. On October 22, 2019, the network renewed the show for a second season. It has been confirmed that it is gearing up for the 2020-21 television season. Hence, in all probability, ‘Evil’ season 2 should premiere sometime in September 2020.

‘Evil’ aims to scare you. It uses the usual tropes of horror as well as the psychological assessment of psychopaths to induce nightmares. You can catch all its episodes on CBS. Have a look at the thrilling trailer here.