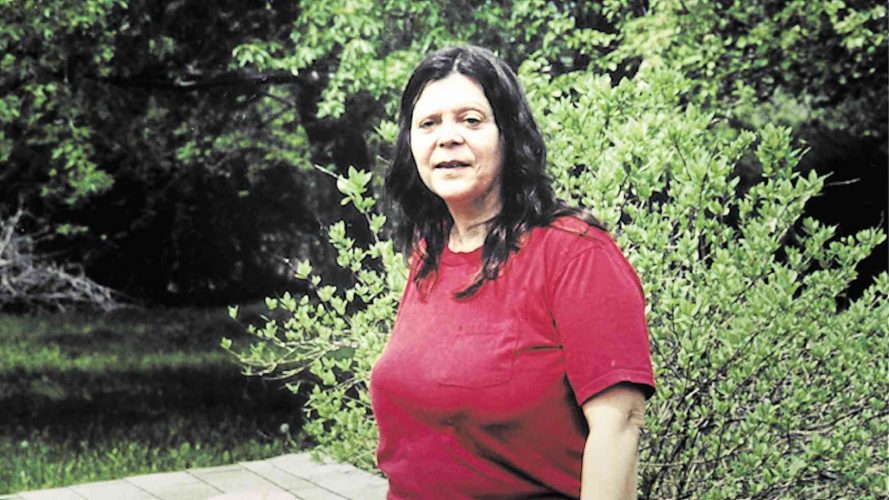 Just as stereotypes undergo flanderization over the years after they are gradually developed into daily soaps, unscripted TV also has a similar issue – casualization for a wider cone of audience. Documentary in reality TV had become a very liquidated category by the late 2000s, with the introduction of Bravo and HGTV’s shows on a gated community and z-list celeb families which curiously had enough traction to become the mainline entertainment, trumping the then prominent Big Brother spinoffs. On the contrary, true documentary shows that actually follow the documentary structure and tropes to boot are a late bloomer in terms of popularity, recovering its press only in recent years.

As a tradeoff, most of these use subjects that are already a matter of public contention, wide journalistic study, or scandals and events that shake the nation with a palpable cultural impact for over a decade. Most of these shows therefore cover huge scandals and serial homicide cases that once left the police baffled, but Netflix’s 2018 four-part original ‘Evil Genius’ is much more than a case gone awry and famous – it is a baffling chain of events that led to a crime that is unique in its execution – there is no other case like it. The full title of the show clarifies its contents on the outset, ‘Evil Genius: The True Story of America’s Most Diabolical Bank Heist’ – delving into the 2003 ‘pizza bomber’ case.

The show follows the textbook documentary format, presenting a montage of analyses and archival footages, dissecting the pizza bombing – including the actual heist. As for the cast, it mostly features real-life persons of interest connected to the case, and a select few re-enactments, in which it casts minor actors like Ann Smith (as Jean Heid) for example. Season 2, if it were to be produced, would follow the same route, and the cast is therefore unpredictable and takes a backseat for the actual analyses, which is the main focus.

Evil Genius Season 2 Plot: What is it about?

When it says ‘The True Story of America’s Most Diabolical Bank Heist’, ‘diabolical does not quite cut it. The nature of the crime is much more complex and convoluted. The show takes a unique storytelling approach in its documentation, where it shows the culmination of the crime in action first – an eccentric and seemingly ridiculous scheme of bank robbery in small-town Erie, Pennsylvania, where an unwary pizza delivery man (Brian Wells) was used for an elaborate bank heist plot, an explosive device tapped on a collar around his neck. With each of its four episodes, the saga expands into a whole new layer of cult activism and criminality – some of which is spoiled when the show claims its offbeat and escalating nature before the show even starts. Nevertheless, the show does a great job in bringing what is a truly unique and complex case in the history of the crime into an accessible framework. However, by the end of the fourth episode, the show gaps in towards archival footage and mugshots, wrapping everything up. With all the threads resolved, there is not really much left to pick up on for a follow-up season. For this reason, it is difficult to estimate the contents of a second season, and whether there will be another season at all.

Evil Genius Season 2 Release Date: When will it premiere?

Since the show has exhausted its research material by the looks of it, whether there will be a second season is a matter of debate. At the moment, the show is neither renewed nor cancelled, with a tentative air date for season 2 still undisclosed.

With no news on the renewal of the show since the debut season finished airing and no announcements made by Netflix, it would appear that a second season has not been scheduled yet, which means filming has not started. Naturally, there is no promo content for the tentative season available yet – including teasers or trailers. So while waiting for further updates, you can now watch the official trailer for the first season to get a glimpse into the documentary here.