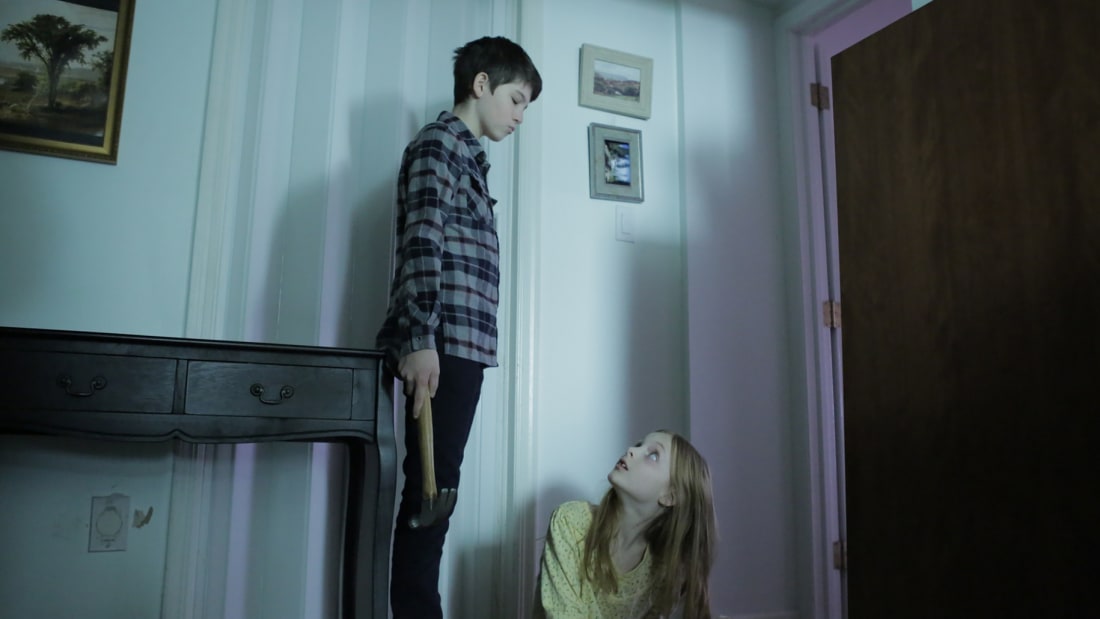 ‘Evil Lives Here’ is a true-crime documentary that explores an extremely eerie concept. What would happen when you realize that someone close to you holds murderous intentions? Would you be able to recognize his or her intent? Or would you fall prey to the pretense? Well, this ID docuseries answers just that by chronicling real-life stories where victims had shared space with a killer.

Due to its chilling and addictive premise, ‘Evil Lives Here’ is one of the most-watched shows on Investigation Discovery. Each of its past seven seasons has opened to rave reviews from fans. So, this brings us to the question: will there be an ‘Evil Lives Here’ season 8? Here’s everything we know about it.

Evil Lives Here Season 8 Release Date: When Will it Premiere?

Noting the popularity of the series, there’s no doubt that ID will consider renewing it for another season. Moreover, it’s a known fact that a maximum of murders is committed by someone close to the victim. Hence, there is no dearth of content either. Therefore, we are strongly optimistic that we will hear about its eighth edition in the upcoming months.

Now, if ID greenlights the show for its next outing, you should note that since 2018, the series has been releasing two seasons every year. However, we cannot expect another installment this year — owing to productions being on hold due to the ongoing COVID-19 pandemic. Our best guess is, ‘Evil Lives Here’ season 8 should premiere sometime in January 2021.

Evil Lives Here Season 8 Cast: Who Can be in it?

As it is the case with most documentaries, ‘Evil Lives Here’ does not feature a fixed cast per-se. Each 60-minute episode highlights one case and narrates the story by interviewing a family member of the featured murderer. A rotating roster of actors performs reenacted scenes to lend a more realistic touch to the narration. We also get detailed insights into the crimes through police footage, family photographs, videos, and interviews with related personnel. Season 8, as and when it happens, will stick to the same format as its predecessors.

What Can Evil Lives Here Season 8 be About?

In season 7, we witness 12 crimes, all committed by someone close to the victim. There’s Corey Breininger, whose stepmother Judith Hawkey, compels him to do something very awful. Then Robert Foust weighs his options about killing his son while Travis Spencer realizes that his older brother is using him as practice material for a gruesome crime. John Duck knows that his sibling had always harbored killing traits whereas Shirley Gaskins is shocked when she discovers that her father is a mass murderer. Season 8, when renewed, will bring in a bunch of similarly sinister crimes that shall leave viewers speechless with shock.