Evil Season 2 Episode 8: What to Expect? 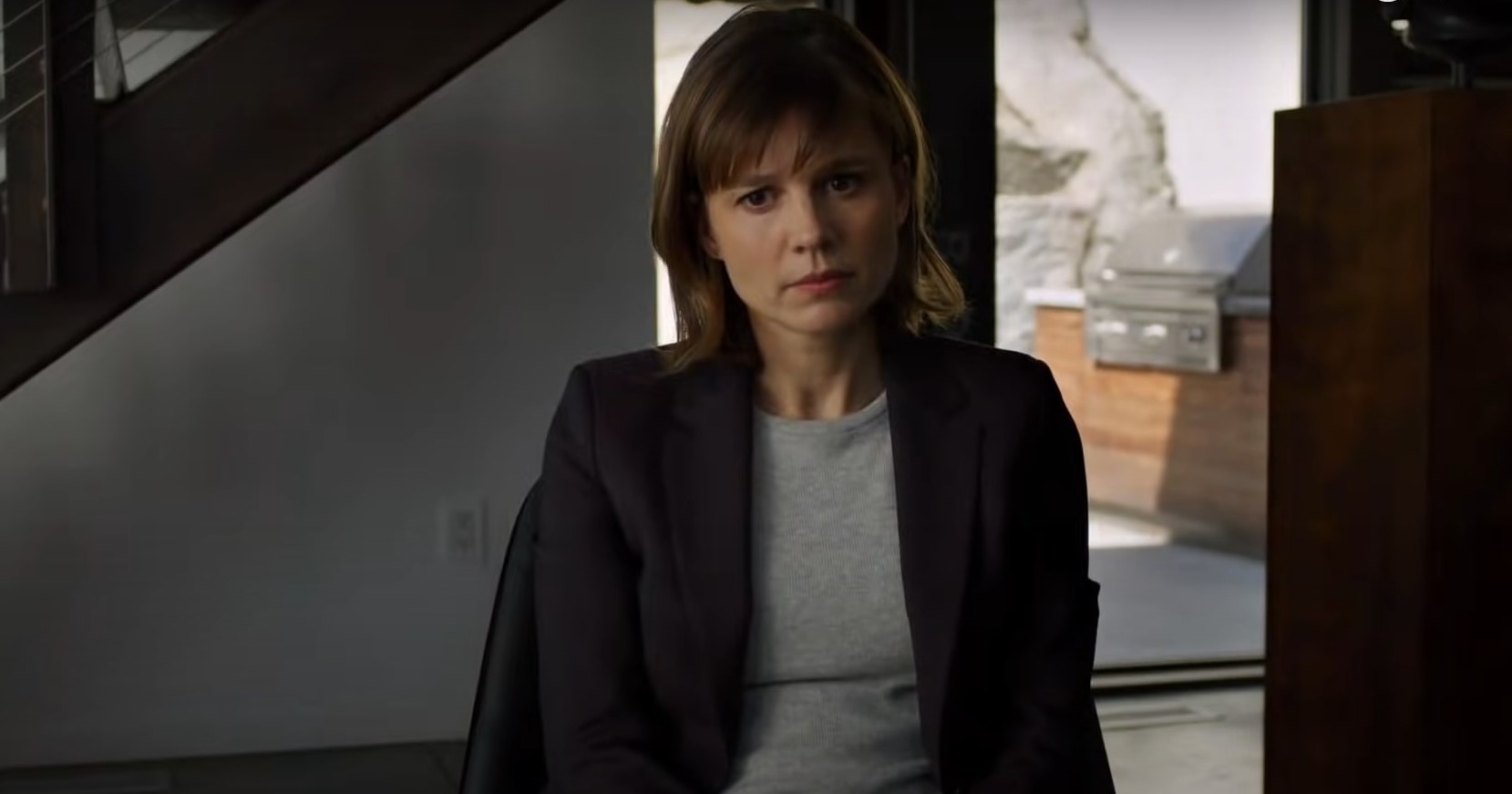 In the seventh episode of ‘Evil’ season 2, Kristen, Ben, and David walk into an eerie monastery that thrives on silence. If anyone utters a word, the demon box will disintegrate, leaving behind ruin and rubble. Kristen accidentally mouths something that turns the place upside down while Ben is in deep awe of the monastery. If you haven’t watched the episode, refer to our comprehensive recap at the end. To know where the eighth episode might take us, here is everything we have gathered about it!

‘Evil’ season 2 episode 8 will release on September 5, 2021, at 3 am ET on Paramount+. The second season has 13 episodes, with each one having a runtime of approximately 60 minutes.

You can watch ‘Evil’ season 2 episode 8 on Paramount+ at the date and time mentioned above. Cord-cutters can go for live-streaming options available on DirecTV and Fubo TV. Amazon Prime Video users can include Paramount+ in their active subscription for $9.99 per month post-trial. If you’re a Netflix user, you can also access the first season on the streamer here. Others can buy/rent older episodes on iTunes and Apple TV.

‘Evil’ season 2 episode 8 will revolve around a church and the unresolved mysteries it conceals from the rest of the world. To understand the workings of this shady religious institution, a skeptical psychologist will lock arms with a Catholic priest-in-training and a blue-collar contractor. Together, they might find make remarkable discoveries!

In the seventh episode, titled ‘S Is for Silence,’ the team is waiting outside the monastery, but once they step inside, their entire perspective on silence changes. The monks inside act as if they have never seen a woman before, but the team spots a few nuns sauntering within the area, proving their assumptions wrong. They want to discover three miracles that will anoint Thomas as a saint. The first one is visiting his undeteriorated corpse, after which Ben determinedly looks for the second one – the demon box that could destroy the world. All it takes is one spoken word.

Meanwhile, Kristen’s friend, Fenna, turns out to be the third miracle, as the woman has stigmata on her hands, feet, and chest. Elsewhere, David develops a weird fascination for the place, although his thoughts distract him every now and then. He entertains the possibility of joining the monks before realizing he is needed in the outside world. Kristen accidentally utters a word which breaks the silence and frees the demon from the box. As a result, the people in the entire monastery are infected with strange wounds as Ben tries to find the biological factor that might have caused it. Thomas ultimately gets anointed as a saint.