Will There be an ‘Ex Machina’ Sequel? 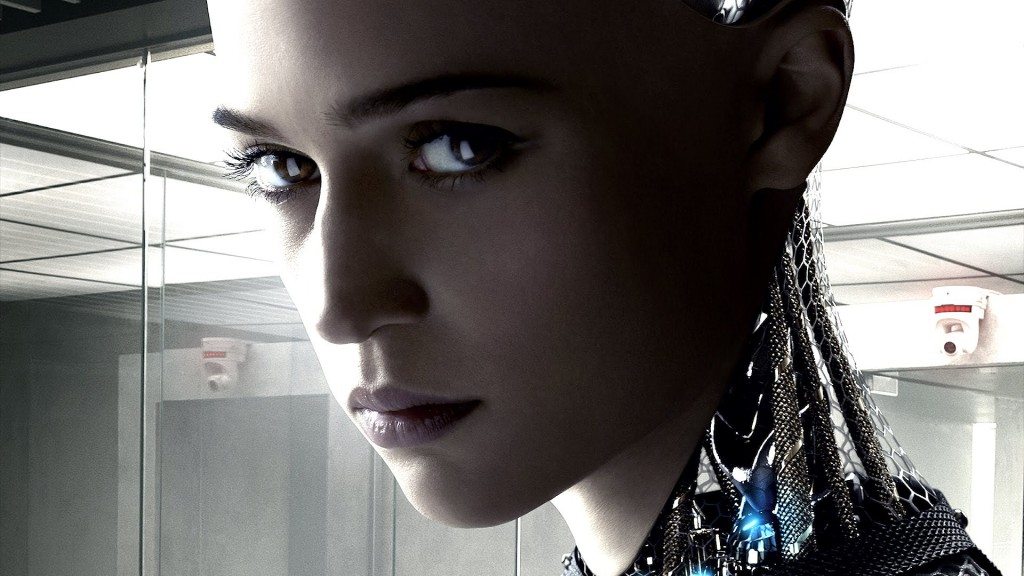 “One day, Artificial Intelligence will take over the world”, is a thought that perhaps all of us have had at least once in our lifetimes. While rewatching ‘Ex Machina’ recently, it was a thought I had more than once, and for obvious reasons too. The sci-fi thriller released in 2014, marks the directorial debut of writer Alex Garland, who through this eerie pre-apocalyptic visual narrative, explores the complex relationship that humanity shares with machines.

Released more than half a decade ago, ‘Ex Machina’ may have some flaws with the way it sexualizes the machine. But with the questions it raises on existence, consciousness and data-manipulation, it is also much ahead of its time, making it one of the best movies to watch on Artificial Intelligence till date. The film stars Domhall Gleeson, Alicia Vikander and Oscar Isaac, and explores the intricate dynamic between A.I. and its creator, along with a man stuck in-between the two, who forms a bond with the machine, as does the audience.

The movie introduces the viewers to its protagonist, Caleb Smith (Gleeson), a programmer for Blue Book, who gets shortlisted to visit the luxurious home of CEO, Nathan Bateman (Isaac). It is eventually revealed that Caleb was in reality a victim of data-based targeting that selected him based on his search-engine input. He is selected to perform the Turing Test on Ava (Vikander), the female humanoid based on Artificial Intelligence, in order to judge if she is truly capable of consciousness. Things take a far more complex turn as Smith begins to feel attracted to Ava and bonds with her. He decides to help her in her pursuit of freedom after realizing the brutality of Bateman, only to discover that Caleb was merely a pawn in a much larger experiment:

“Ava was a rat in a maze, and I gave her one way out. To escape, she’d have to use self-awareness, imagination, manipulation, sexuality, empathy, and she did.”

The ultimate experiment is whether or not will Ava be able surpass the intelligence of her creator, and in an almost survival of the fittest scenario, she eventually succeeds and gains her freedom. Interestingly, not only does Ava manipulate Caleb but she manipulates the audience too. The viewers feel a growing sense of empathy towards the humanoid and root for her escape, despite knowing that she is essentially a machine. Though there is no news about a sequel to ‘Ex Machina’, and there will probably never be one, the film’s open-ending does lead to a lot of speculation as to what happens after Ava escapes.

Ex Machina 2 Plot: What Can It Be About? 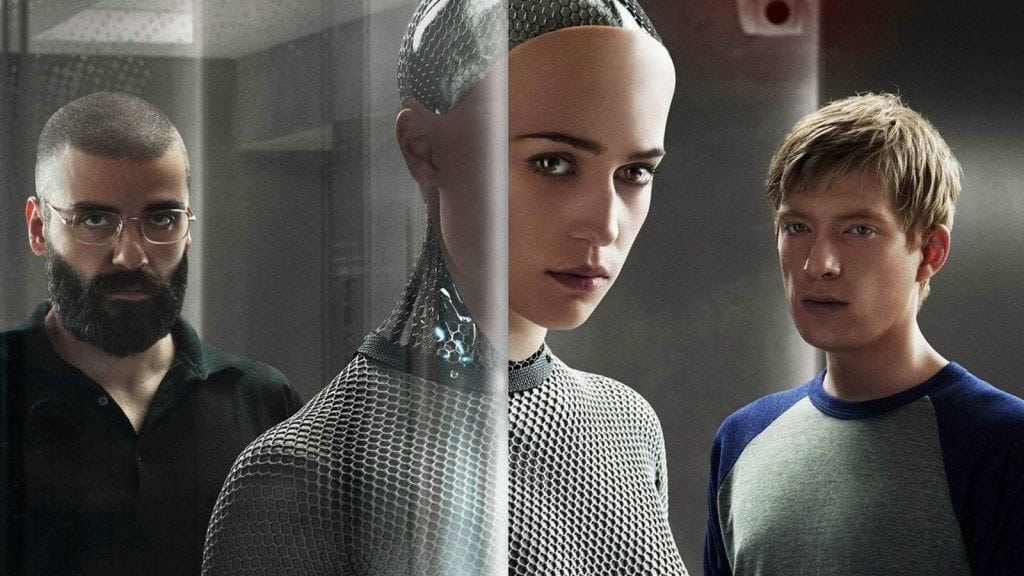 In a lot of ways, and as echoed by Bateman himself, ‘Ex Machina’ becomes a tale about evolution. This is properly revealed in the much-talked-about ending of the film where Ava turns herself completely into a human form and escapes, eventually merging into the crowd, and leaving behind Caleb, and killing Bateman. It is only with the ending that one realizes that Ava not only takes over a human being, but the protagonist of the narrative. What starts out as Caleb’s tale, eventually turns into Ava’s story about freedom and manipulation and what comes next.

Ava’s story also becomes an evolution of Frankenstein’s tale, and in turn the age-old tale of God and Eve. Eve was made in the image of God, while the creature was made in the image of man, but both the creations fail – with Eve’s fall, and the destruction of both Frankenstein and the creature. Ava too is made as an image of a human being, but being the “next version” in this evolution, she succeeds and surpasses her own creator.

If there were to be a sequel to ‘Ex Machina’, it should begin where the first part left of, making Ava the protagonist of the story and exploring things from her point of view. It would be fascinating to explore this as it would raise pertinent questions about her quest for freedom and what it means to her. Does she feel empathy? Do human beings matter to her at all? What does she want for herself? What are her goals?

In an alternate ending to ‘Ex Machina’, the film suddenly shifts focus to Ava’s point of view and one realizes that Ava views the world, and particularly, human interactions much differently that we do, making us question all her past actions and words.

‘Ex Machina’ explored the concept of weaponization of data and its manipulation way ahead of its time when it revealed Ava’s creation to be based on hacking and stealing data from all of the world’s cellphones. It would be an interesting concept to look at now, more than five years later, with the way technology has boomed and taken over our lives, and further explore Ava’s power of manipulation and what all it can lead to.

If ‘Ex Machina’ were to come up with a sequel, it should definitely be marked by the return of Alicia Vikander’s Ava. Ava eventually does become the protagonist of the movie, so it would only make sense to have Vikander return as the female humanoid.

It could also include Gleeson’s Caleb after he manages to escape from Bateman’s house. As the movie ends with Bateman’s death, I don’t think Isaac would be a part of the sequel, unless it is through Ava’s memory. A sequel to ‘Ex Machina’ would ideally also include additional characters, more humans (perhaps people behind Blue Book and similar organisations), as well as more humanoid characters, which would require new casting.

Ex Machina 2 Crew: Who Can Be Behind It?

Alex Garland made a mark in the film world with the magic he created through ‘Ex Machina’. Even though it was a film he felt deeply attached to, and though he would have been the ideal choice for the potential sequel, he has constantly stated in several interviews that he is not interested in making any sequels.

“I imagined it as a completely self-contained story and I still feel that way about it”, said Garland, in an interview.

Garland went on make ‘Annihilation’ in 2018, which has often discussed in comparison to ‘Ex Machina’ and even considered a follow-up  even when it wasn’t a sequel. He then moved on to his next project, a television miniseries called ‘Devs’ that will release in 2020. If at all, a sequel to ‘Ex Machina’ is ever picked up by the studio, it would require the efforts of a new creative team, and particularly a new director.

Ex Machina 2 Release Date: When Can It Premiere?

Since there has been no news or interest shown regarding a sequel to ‘Ex Machina’, we can safely assume that in all probability the chances of getting one are quite bleak. However, we are always free to hope, and can continue to speculate on a potential release date for the future. Perhaps the new year will come bearing some good news and we get to see Ex Machina sequel sometime by 2023.