When Will Ex on the Beach: Peak of Love Episode 8 Premiere? 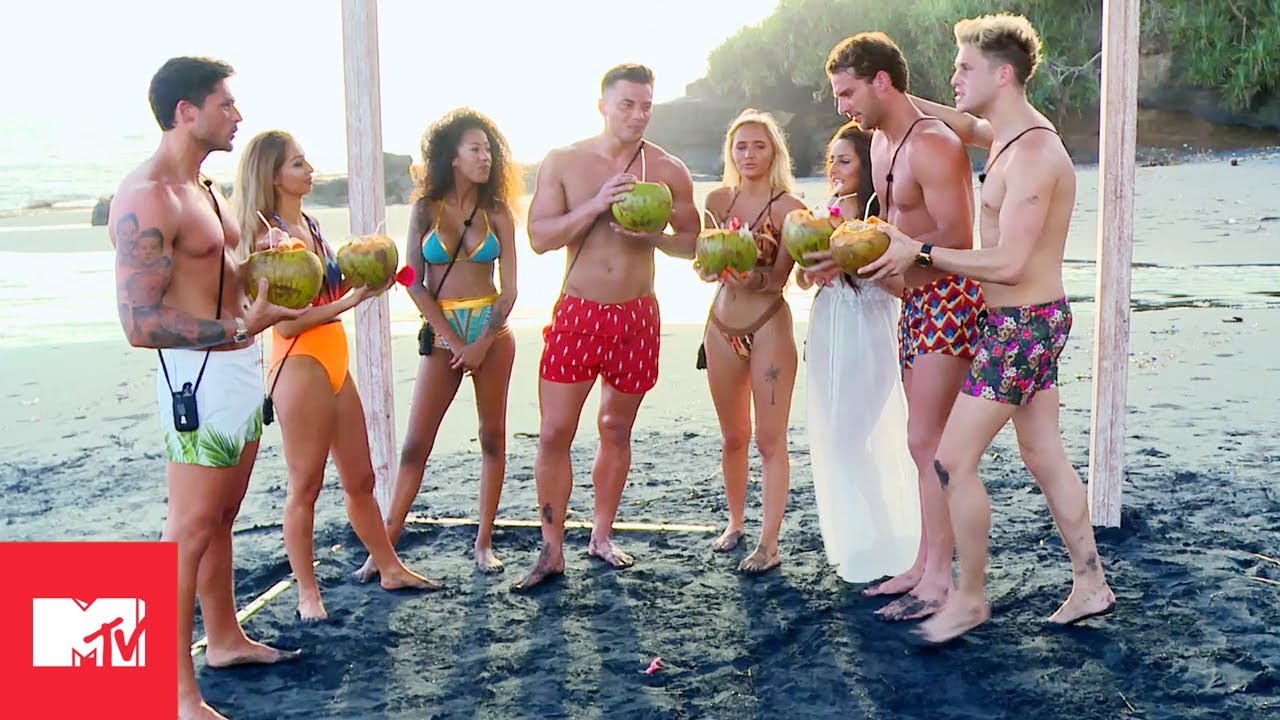 Exes, beaches, and love clashes — ‘Ex on the Beach’ finally returned with its fourth season on December 5, 2019. Aptly titled ‘Peak of Love’, the latest installment from the MTV’s reality tv series takes place in the picturesque locale of Queensland, New Zealand.

In ‘Peak of Love’, we meet 10 singles, who are on their quest for love. But here is the twist. They are stars from other reality shows, including ‘RuPaul’s Drag Race‘, ‘The Bachelorette‘, and ‘American Idol‘, to name a few. While they live together and search for potential love interests, their efforts are (most of the time) complicated by their ex-flames. Amidst new linkups and old jealousies, season 4 brings in the same amount of drama as its predecessors.

The last episode, ‘SOS, Save Our Singles’, premiered on January 9, 2020. Now, if you wish to know how and where to watch the upcoming episode, i.e ‘Ex on the Beach: Peak of Love’ Episode 8, we have got you covered.

Ex on the Beach: Peak of Love Episode 8 Release Date: When Will It Premiere?

Where to Watch Ex on the Beach: Peak of Love Episode 8 Online?

You can also head to the MTV streaming site if you are not in the habit of subscribing to cable. There are other cable-free live streaming options as well, including FuboTV, Directv, PhiloTV, and SlingTV.

Ex on the Beach: Peak of Love Episode 7 Recap

Episode 7, titled ‘Save Our Singles’, follows suit and we see Allie who is still pursuing her relationship with Niall. Magdalena, Ryan’s ex, makes a grand entry and the house discovers new respect for the American Idol alum. Daniel is sure that Nicole is definitely going to break Sydney’s heart. Laurel enters and informs everyone that all the singles are in the hot seat. Although there is a huge conspiracy to evict Allie, toward the end, Daniels needs to pack up and leave.

Episode 7’s greatest reveal is, of course, the developments in the love life of Ryan Gallagher. Until now, we have seen him keeping on the low, totally to himself and not engaging in any kind of drama. But after the arrival of his ex, Magdalena Ruiz, the housemates freeze seeing the striking beauty. Of course, Ryan reaches a new status after this huge revelation.

Magdalena, on the other hand, explains that “Ryan was insecure and didn’t know how to handle all the attention she got.” She also says that he never learned to date pretty girls. Ryan, meanwhile, tells that he has major trust issues because of his previous relationships. Now, we are all excited to see how things unfold for this new pair in the house!