When Does Ex on the Beach Peak of Love Episode 5 Start? 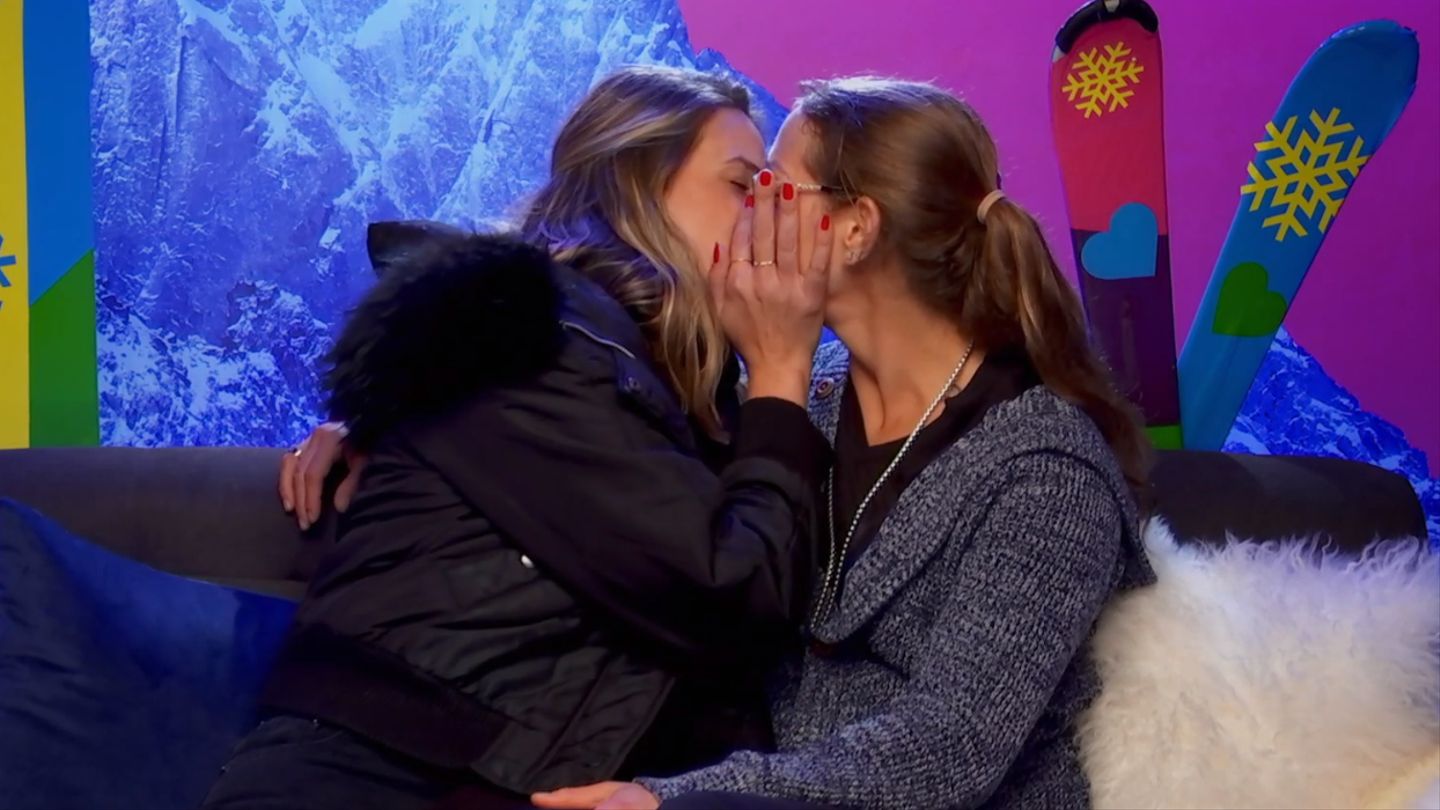 ‘Ex on the Beach‘ grapples with an extremely fascinating premise, wherein you are put in an exotic location and given a chance to bond with each other. However, within some time, your exes show up to the same place. While the resultant awkwardness is what has made the show so popular, there is no denying that many of the participants have managed to get back together with their old flames, whereas others have found new sparks with the fellow participants.

The series is based on the UK show of the same name, and the fourth season is titled ‘Ex on the Beach: Peak of Love’. It is a winter-themed season, where we see the participants trying to figure out the matters of the head and the heart in Queensland, New Zealand. Up until this point, the episodes have had their fair share of drama. Some of the participants who we thought to be mean have turned out to be quite empathetic. A few initial bonds of attraction have already been snapped, and there is some jealousy going around the house, considering that some people are making their relationships work.

Overall, all the ingredients of good reality television are present, and the latest episode, titled ‘De Niall is Not Just an Ex’ sees the couple in focus, Callum and Georgia, getting really flirty. With Callum’s ex, Megan, out of the picture in the previous episode, the two can give their blooming relationship a shot. However, there is a constant fear that Georgia’s ex might end up ruining what seems like a perfect thing. Meanwhile, Marlon seems to be enjoying a fair bit of attention, which Adore disproves of, and a hot date gets interrupted by what ends up being a charming surprise.

You might be wondering about where to see the latest, as well as upcoming episodes of ‘Ex on the Beach’, and we have got you covered.

Ex on the Beach Peak of Love Episode 5 Release Date: When Will It Premiere?

‘Ex on the Beach’ Season 4 Episode 5 is slated to air on Thursday, December 26, 2019, at 8 PM EST. The hour-long episodes are expected to follow the schedule and drop with one-week intervals.

Where to Watch Ex on the Beach Peak of Love Episode 5 Online?

‘Ex on the Beach’ is an MTV show, meaning that you can watch it on television. If you can’t access a television set, you can always head to the MTV streaming site. Among other cable-free live streaming options that you can use are FuboTV, PhiloTV, and SlingTV.