When Does Ex on the Beach Peak of Love Episode 6 Start? 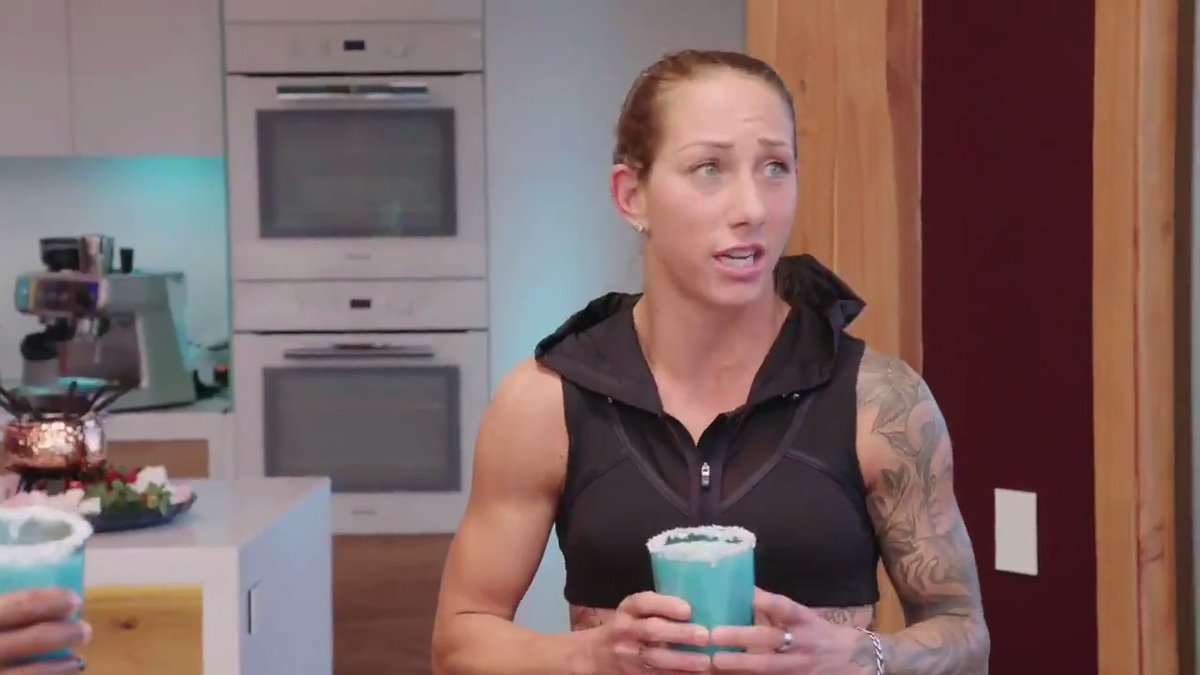 ‘Ex on the Beach‘ puts forth the idea that a vacation just might turn awkward if your exes show up. However, on the other hand, it might give you the chance to work out your issues in an exotic setting, and maybe even get back with your ex. As the title suggests, this saga of breakups and makeups usually plays out by the beach. The latest season, a kind of winter special, has deviated in that regard, by taking the participants to Queensland, New Zealand.

Accordingly, this season is known as ‘Ex on the Beach Peak of Love’, but the premise remains the same. A group of men and women head to the new destination and find that their exes have arrived as well. Now, new sparks might fly or old flames may be rekindled, and it makes for great reality television. For those unaware, ‘Ex on the Beach’ is actually based on the UK show of the same name.

We have seen a fair bit of drama play out in the show. As is the case of reality television, the participants reveal new sides to themselves constantly. People who came across as mean at first, have shown the empathetic side to them, whereas those who appeared to be magnanimous, have actually turned out to be quite petty. One of the romances to constantly grab our eyeballs is the blooming one between Callum and Georgia. Their love story has led to the disqualification of Callum’s ex, while some people have been jealous of Georgia entering into a relationship so quickly.

The latest episode, titled “Boo Years Eve!”, follows where the participants’ emotions take the story. Notably, the episode title sets the mood for the season. The winter rivalry heats up in the episode as two singles find themselves fighting over one ex, while Marlon’s ex sees that the Sauna of Secrets has a surprising reveal for her. The Ice Ceremony at the end has a twist too, as things get heated when an ex makes a surprising move.

In case you are wondering about where to see the next episode, we have got you covered.

Ex on the Beach Peak of Love Episode 6 Release Date: When Will It Premiere?

‘Ex on the Beach’ Season 4 Episode 6 is slated to air on January 2, 2020, at 8 PM EST. As per schedule, the episodes are dropping with week-long intervals.

Where to Watch Ex on the Beach Peak of Love Episode 6 Online?

‘Ex on the Beach’ can be seen on MTV channel. You can head to the MTV streaming site if you cannot access a television set. There are other cable-free live streaming options as well, including FuboTV, PhiloTV, and SlingTV.