When Will Ex on the Beach: Peak of Love Episode 7 Premiere? 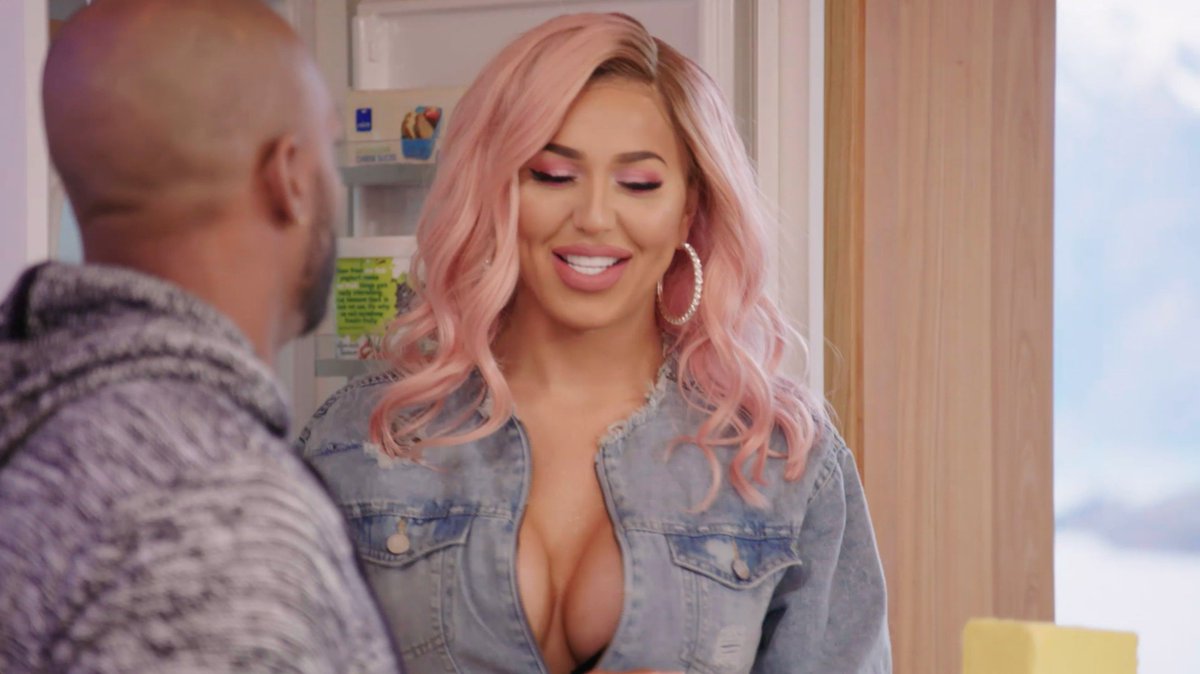 ‘Ex on the Beach: Peak of Love’ is the fourth season of MTV’s reality tv series, ‘Ex on the Beach’. Bringing with it vibes of the winter season, it premiered on December 5, 2019, and has been filmed in Queensland, New Zealand.

In ‘Peak of Love’, the format is more or less the same as its previous seasons. 10 singles from other reality shows are brought together to live alongside each other — in addition to their ex-flames. As you can expect, the drama is paramount when old lovers are reunited and new romance blooms.

The last episode, titled ‘The Bird Has Landed’ premiered on January 2, 2020. Now, if you wish to know how and where to watch the upcoming episode, i.e ‘Ex on the Beach: Peak of Love’ Episode 7, we have got you covered.

Ex on the Beach: Peak of Love Episode 7 Release Date: When Will It Premiere?

‘Ex on the Beach’ Season 4 Episode 7 is slated to air on January 9, 2020, at 8 PM EST. As per schedule, the episodes are dropping with week-long intervals.

Where to Watch Ex on the Beach: Peak of Love Episode 7 Online?

You can also head to the MTV streaming site if you are not in the habit of subscribing to cable. There are other cable-free live streaming options as well, including FuboTV, PhiloTV, and SlingTV.

Ex on the Beach: Peak of Love Episode 6 Recap

Season 4 introduces us to ten new, hot singles who land in the picturesque beach of Queenstown in New Zealand with just one hope — find their new love interest. Callum and Nicole get lucky first and discover their instant connections with Georgia and Allie respectively. But when the exes also make an appearance, their plans become complicated.

Then we meet Adore who is excited to come face to face with Jakk and wishes to rekindle their relationship. La Demi confesses to Georgia and Adore, telling them that she is a transgender and that she is interested in Marlon. But she gets dejected when she sees Marlon flirting with the other members in the house.

Laurel teams up with Nicole and enters the Sauna of Secrets and finds out that her partner had cheated in the past and had kissed Allie behind her back. On the other hand, Callum wants to pursue Georgia and votes Megan out of the house. La Demi welcomes her ex-flame Tyler while Georgia and Callum go on a date — only to be interrupted by the arrival of Niall, Georgia’s ex. Allie and Tyranny take a liking to Niall whereas Jakk gets cozy with Marlon in bed, infuriating Adore.

In the fifth episode, Jemmye makes an appearance in the chalet, wishing to clarify things with Marlon. Meanwhile, Niall opts for Allie while discarding Tyranny. Sydney comes to the realization that Daniel cannot be her next lover. Nicole votes out Laurel so that she is free to focus her attention on other members in the house.

Episode 6, titled ”The Bird Has Landed’ continues the saga while chronicling the developments in Georgia and Callum’s relationship — which is interrupted by the arrival of another ex. La Demi is also stressed over her latest love interest — and the episode culminates in a romantic Hot Date!