Expedition to the Edge: Everything We Know 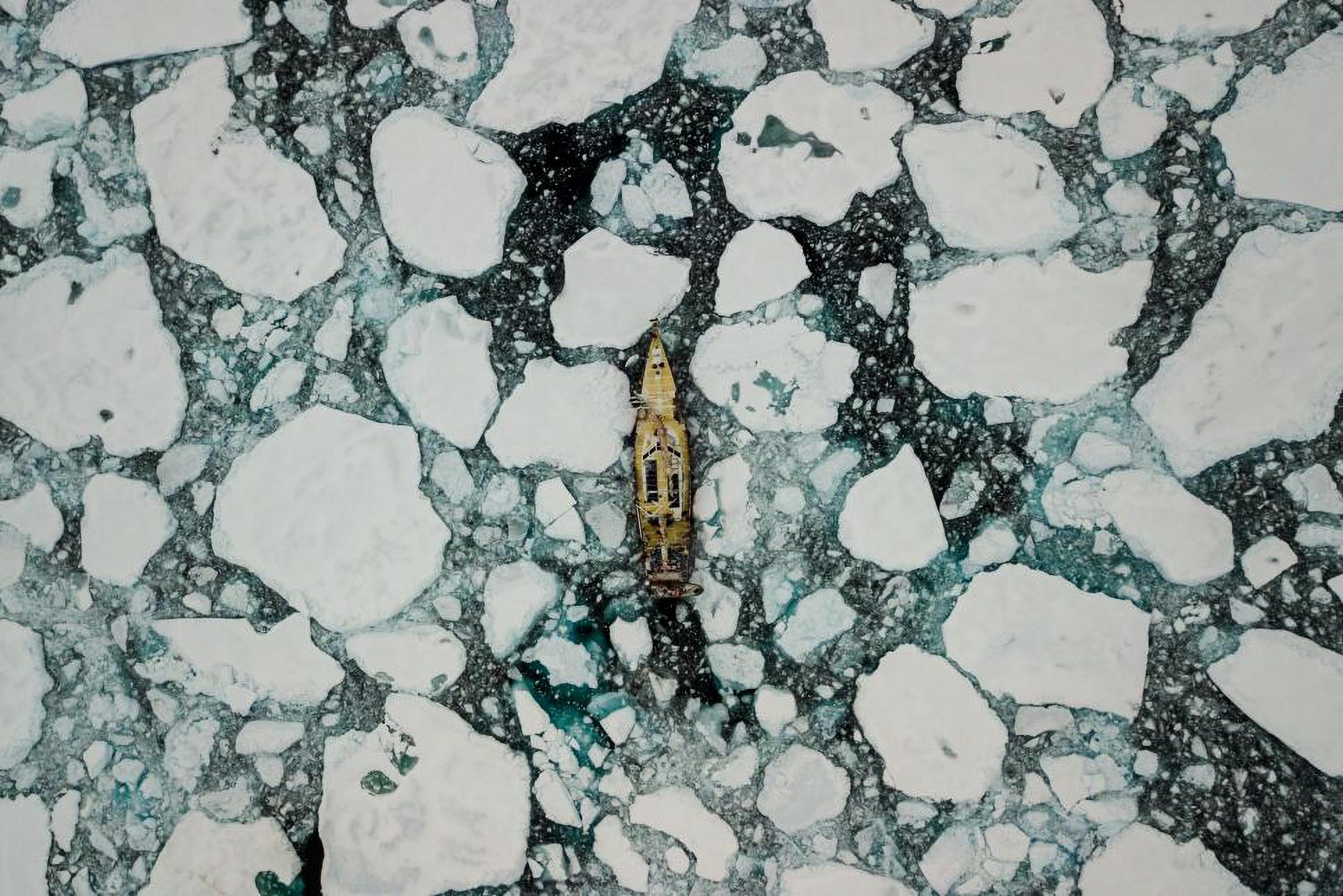 ‘Expedition to the Edge’, Discovery’s newest reality series, follows explorer extraordinaire Captain Clemens Gabriel, his family, and his mismatched crew as they attempt to cross The Northwest Passage, one of the most treacherous sea routes between the Atlantic and Pacific oceans through the Arctic Ocean on their 40-year-old boat with no traditional training.  If you are curious to know when ‘Expedition to the Edge’ is set to premiere on Discovery, read on!

‘Expedition to the Edge’ season 1 is set to premiere on August 23, 2020, at 9 p.m. ET on Discovery. If you can’t watch it on television, you can always stream it online on the Discovery GO app.

Expedition to the Edge Season 1 Cast

The series revolves around Captain Clemens Gabriel. He, his young family, and his international motley crew have previously been the subject of the award-winning 2017 documentary ‘Sea Gypsies: The Far Side of the World’, which chronicled their journey from Auckland to Patagonia, via Antarctica. In ‘Expedition to the Edge’, his daughters are aged five and six as they embark on a journey that is going to change them forever.

Gabriel and his family have been sailing together for a long while. After he acquired his ship Infinity, he realized that his sailing family needs to grow into a sailing tribe. Some of the members of the crew, including David Bowie, Pascal, and Terry, have been with him for years.

What Expedition to the Edge about?

In 2018, Captain Gabriel, his family, and his crew set off in what would be their most perilous journey yet. For the past few summers, unprecedented high temperatures have been recorded in the Arctic. This prompted many to believe that it would be smooth sailing for the 23 ships embarking on the journey through the serene but dangerous Northwest Passage through the Arctic. Infinity and 22 other ships set off from The Marshall Islands. But as they progressed, the weather quickly deteriorated, turning into the coldest season in the last 25 years. Infinity was built in the 1970s, and its crew has little to no formal training nor do they have any financial backing. Despite this, they persevered, becoming one of the only two ships that did not immediately go back to The Marshall Islands.

‘Expedition to the Edge’ is the story of these courageous men and women and their journey of a lifetime.

Expedition to the Edge Trailer