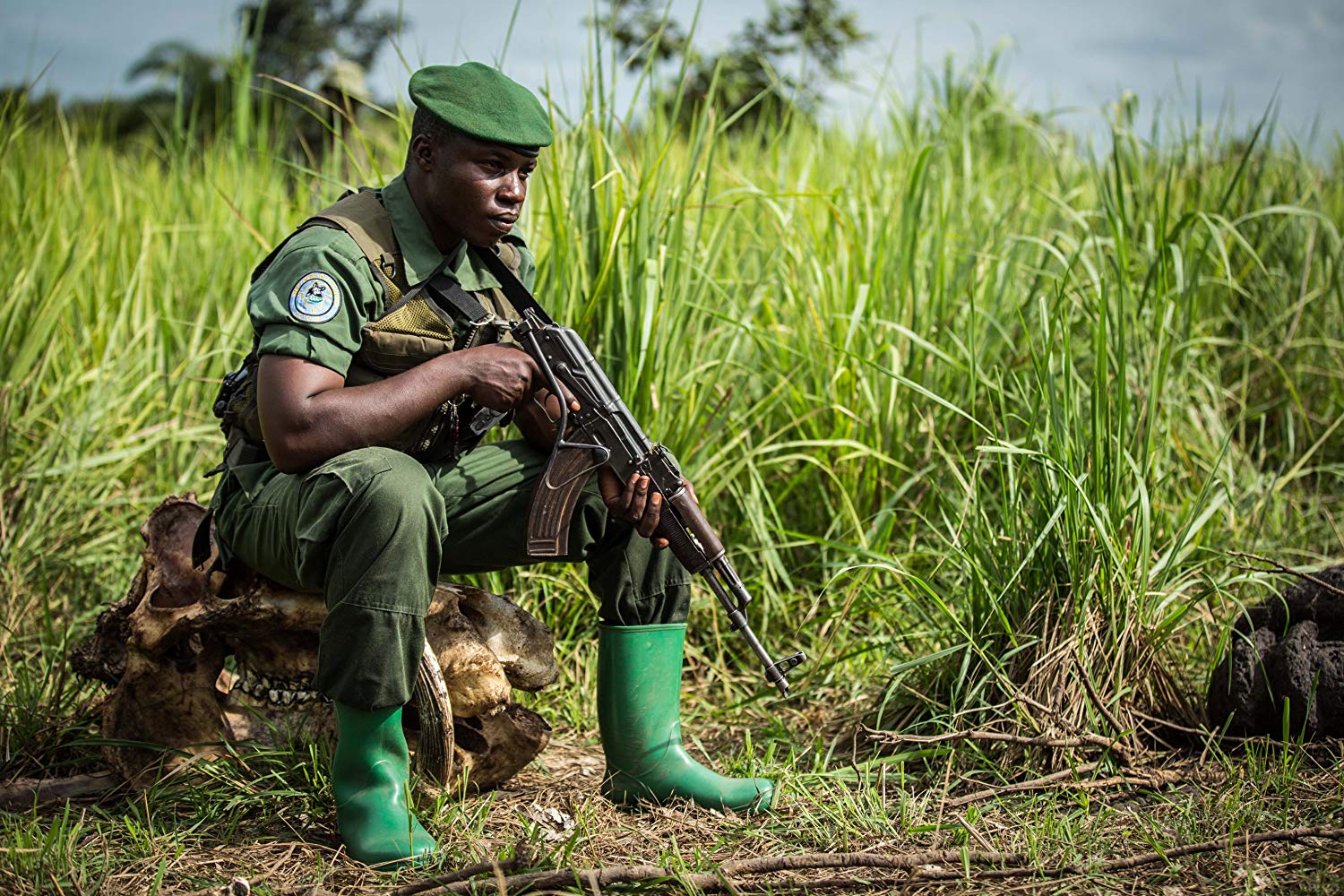 Explorer, formally known as National Geographic Explorer, is an American television docu-series that originally aired on April 7, 1985, on Nickelodeon. Many believe the show to be the longest running documentary television series on cable television.

The original series was 3-hours long, presented every Sunday from 5 pm to 8 pm. Tim Kelly and Tim Cowling were then the executive producers for the show. Explorer has aired on five different tv networks in its 24 years on television, beginning with Nickelodeon, then TBS in 1986, CNBC in 1999, MSNBC in 2001, and finally on National Geographic Channel since July 8 of 2004.

The series has bagged more than 400 awards, which includes 52 Emmy Awards, 13 Cable ACE awards, the Genesis Award, the Family Television Award, the Peabody Award, and the DuPont-Columbia Silver Baton Award. It has also won Gold Medal at the International Film and Television Festival for New York, four times. It also has the honour of getting nominated for the Academy Awards twice. The creator of the show, Joe Seamans, has wisely chosen the genres like Geography, History, Science, and Adventure, and blended them in the series very beautifully.

Explorer Cast: Who’s in it?

Explorer has featured several hosts over the years. In 1985, the show started with David Greenan successfully managing hosting duties. But he only lasted a few months, after which Tom Chapin took over the job in the same year and continued till 1988. Robert Urich became the third host of the Explorer, who hosted the show from 1988 to 1995, until the entry of Boyd Matson, who was at the helm of the bob till 2003. Lisa Ling, fifth in line, hosted the series, till 2010. Then came Richard Bacon, who narrated the show till 2016. Since the year of 2017, the show saw many hosts like Jeff Goldblum, Dan Rather, Nick Schifrin, Ted Danson, and Ali Wentworth. Currently, Phil Keoghan has taken the responsibility of hosting the show.

Explorer Plot: What is it about?

Explorer, as the name already suggests, explores the hidden parts of the world and different countries, unlocks the mysteries of ancient and modern periods, and investigates the stories of nature, culture, and science.

Phil Keoghan, the host of the show, ventures inside Nicaragua’s active Masaya volcano, travels to Utah in search of fossils of dinosaurs. Meanwhile, Tim Samuels tests the global drop in male fertility by checking his own reproductive health. Phil continues his venture in Hawaii by meeting a group of industrious Hawaiians who are living off the food grid while getting to know that over 1.5 million US children have peanut allergy which is fatal. Keoghan explores the daily ceremony that is carried out in India-Pakistan border on one side, and Tim Samuels gets to know about the tensions between growing saltwater crocodile population and humans in Australia.

While Phil is busy visiting the Atacama Desert’s Paranal Observatory, Albert Lin ventures the possibilities of hibernation on Mars and how Lemurs are of great help. Phil’s next place to explore is Peru, where he probes the mystery of boiling river, and Mariana van Zeller, on the other hand, investigates the attack in Cuba on U. S. embassy, which was unsolved, along with the technology for people with missing senses, and also, how snowflakes form into avalanches. Phil Keoghan’s further exploration includes human towers, also known as Castellers, along with the marijuana business security, grizzly bears, and the colour blue, ancient mummies, Fukushima, super-recognizers, whale sharks, rehab facilities, invasive species, and tracking wolves and whales. Phil alos tried martial arts in India while getting to know about tornadoes, talking whales, and reporters at risk in Cambodia, a human sacrifice discovery, NASCAR, and DNA testing, probiotic.

NatGeotv describes the show as, “With award-winning filmmakers and journalists as your guides, cable TV’s longest-running documentary series returns to bring you the world like no one else. From politics to pop culture, join us for illuminating stories, exclusive reports and compelling conversations with cultural icons.”

Explorer Season 12 Release Date: When will it premiere?

Explorer season 11 premiered on November 12, 2018 and ran until 11 February, 2019.  Considering the success of the show, it is not difficult to guess that NatGeo will renew it for another season. Going by the trend of previous seasons, Explorer Season 12 will most likely release sometime in the summer of 2019. We will update this section as soon as we learn more.

Explorer is a great show to improve your knowledge. Get a glimpse of the show here, and decide for yourself whether you would want to continue watching it.