Extracurricular Season 2: Everything We Know 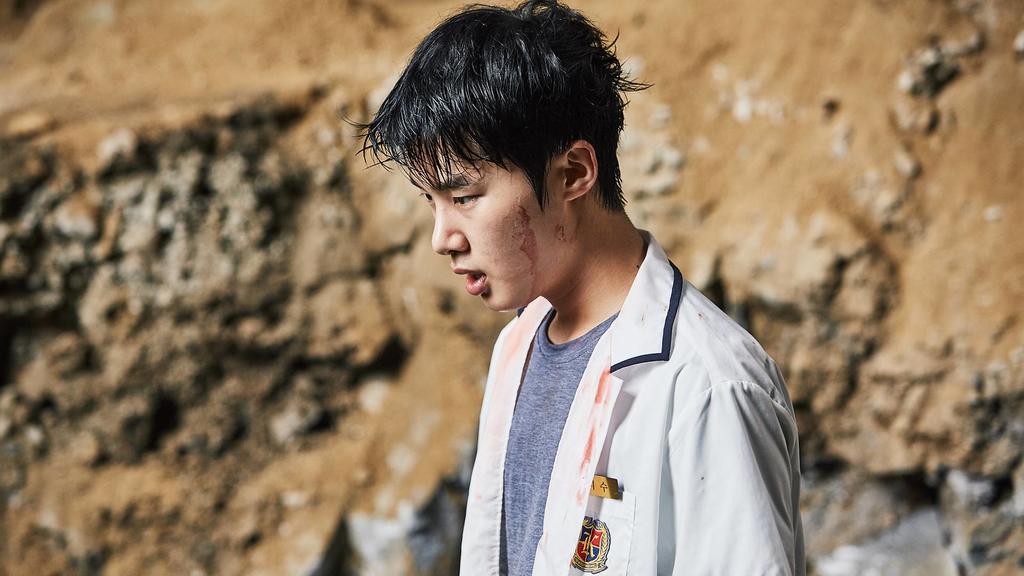 How far would you go to achieve your dreams? Would you be willing to do anything? Well, diving deep into the darker side of the answer to this very question is the Netflix original K-drama, ‘Extracurricular’. Joining the premium collection of excellent Korean shows on the streamer, this series is written by Jim Han Sae and directed by Kim Jin-Min (‘Lawless Attorney’, ‘Pride and Prejudice’, and ‘Marriage Contract’).

With a gripping premise and a promising crew helming its production, ‘Extracurricular’ created quite a buzz after its announcement. Fortunately, it did succeed in standing up to its expectations. So, does this mean there will be a ‘Extracurricular’ season 2. Let’s find out.

‘Extracurricular’ season 1 premiered on April 29, 2020, on Netflix. It consisted of ten episodes. As far as another season is concerned, it is too early to predict anything yet. But if you note the trend of K-dramas on the streamer, most of them have been extremely well-received by fans. A couple of them have also spawned more than one season. So, yes, ‘Extracurricular’, which managed to wow viewers with its dark, captivating premise, holds huge potential to get a second outing.

Additionally, season 1 of the drama does not end on a conclusive note. It wraps up with near-fatal, tragic consequences for its protagonists — something that can be explored in the future. So, if Netflix decides to greenlit it for a new edition, we can expect ‘Extracurricular’ season 2 to release sometime in 2022.

Extracurricular Season 2 Cast: Who Can be in it?

The cast of ‘Extracurricular’ comprises Kim Dong-hee as Oh Ji-soo, Jung Da-bin as Seo Min-hee, Park Ju-Hyun as Bae Gyu-Ri, and Nam Yoon-soo as Gi-tae. In supporting roles, we have Choi Min-soo as Lee Whang-Chul, Park Hyuk-Kwon as Cho Jin-woo, and Kim Yeo-jin as Lee Hae-gyoung.

In season 2, as and when that happens, we expect the entire lead cast to make their respective comebacks.

Extracurricular Season 2 Plot: What Can it be About?

‘Extracurricular’ revolves around a group of students in high school who start resorting to crimes in order to earn some extra cash. Ji Soo is a model student but when he ends up committing an unthinkable act to pay his tuition fee, things take a dangerous turn. Min-Hee, the school bully also gets roped in his crime alongside Gyu Ri. The school’s most popular boy and Min Hee’s boyfriend Ki Tae enters the mess as well.

But eventually, the events go from bad to worse. When you enter the world of crime, there’s no turning back. And this is exactly what happens to these young bunch of students. They go deeper into darkness and finally, their acts end in dangerous consequences.

Season 2, if renewed, will take up the story from here and will continue to follow the kids as they attempt to get their lives back on track.