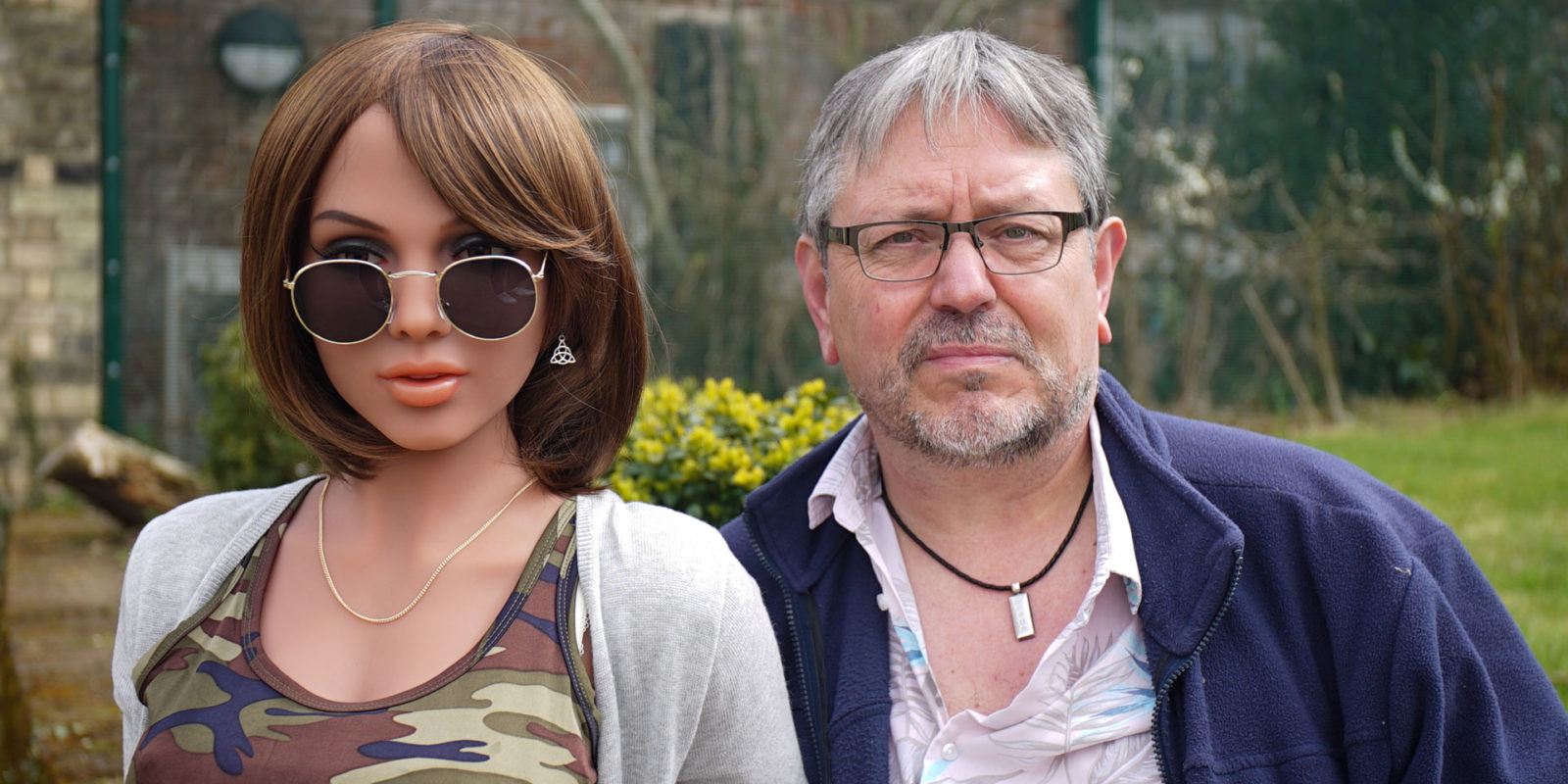 ‘Extreme Love’ is WE tv’s incredible reality series that gives an altogether different definition to the concept of love. It reimagines the traditional elements of romance and lends true meaning to the adage —  there’s somebody for everybody, you just need where to look.

If you have followed the series, you would know how the first season, which premiered in December 2018, follows the most extreme couples, ranging from real-life vampires who feed on each other’s blood to polyamorous couples and people with the weirdest fantasies.

Season 2, which landed on January 3, 2020, embraces the same trope. In the premiere episode itself, we witness an adult baby, a same-sex couple with a staggering height difference, and a woman with an obsession for planes!  This was followed by its second episode that continues the story further — shedding light on some of the strangest love affairs.

With the last episode done and dusted, the show is all set to make a comeback with its next episode. Let’s give you a detailed glimpse into how and where you can watch ‘Extreme Love’ season 2 episode 3.

Extreme Love Season 2 Episode 3 Release Date: When Will It Premiere?

Previous episodes of ‘Extreme Love’ are also available on iTunes, DirecTV, YouTube TV, Philo, Amazon Prime Video, and Google Play. If you wish to take your extreme craziness further, you can check out the short-form version of the series on the Barcroft TV YouTube channel and Facebook Watch.

Episode 2 of ‘Extreme Love’ season 2 is titled ‘Love Is Picking Up’. In this episode, just like its predecessor, we meet three cases of the weirdest romances.

One of the featured stars is Dean, a doll photographer, who does not click images of Barbie or Cabbage Patch dolls. He is into sex dolls and love dolls. One of his special dolls is Sarah. Dean explains: “This is Sarah, she is the first doll I got, so she does have a special place in my heart, I guess is the right way to put it. With Sarah, oh god, she just looks so good. I can’t help it.” He cannot stop himself from taking more “saucy” photos of her.

Sarah has been with Dean for three years and he has a strange emotional connection with the life-like doll. He even imagines her to come alive someday! During her birthday, Dean gave her a major body upgrade so that she could feature more in standing shots.

Explaining why he has such a fascination for Sarah, Dean said that she entered his life when he was newly retired and single. The two-time divorcee needed someone when his kids also left the home. Dean became totally vested in Sarah as she looked quite real, almost human, and could give him the sense of company.

Dean further said: “it’s strange, because I don’t have an emotional bond with my toaster or my fridge, but I do definitely with Sarah. I can’t help it.” As a result, Dean brought more dolls to act as her “sisters” and he currently resides with 12 sex dolls.

The other person featured in this episode is a woman, who has giant feet. And she does an act that shocks her boyfriend. On the other hand, we also meet a couple who love picking up women together and also explains this technique to the show’s viewers.