Extreme Sisters Episode 1: What to Expect? 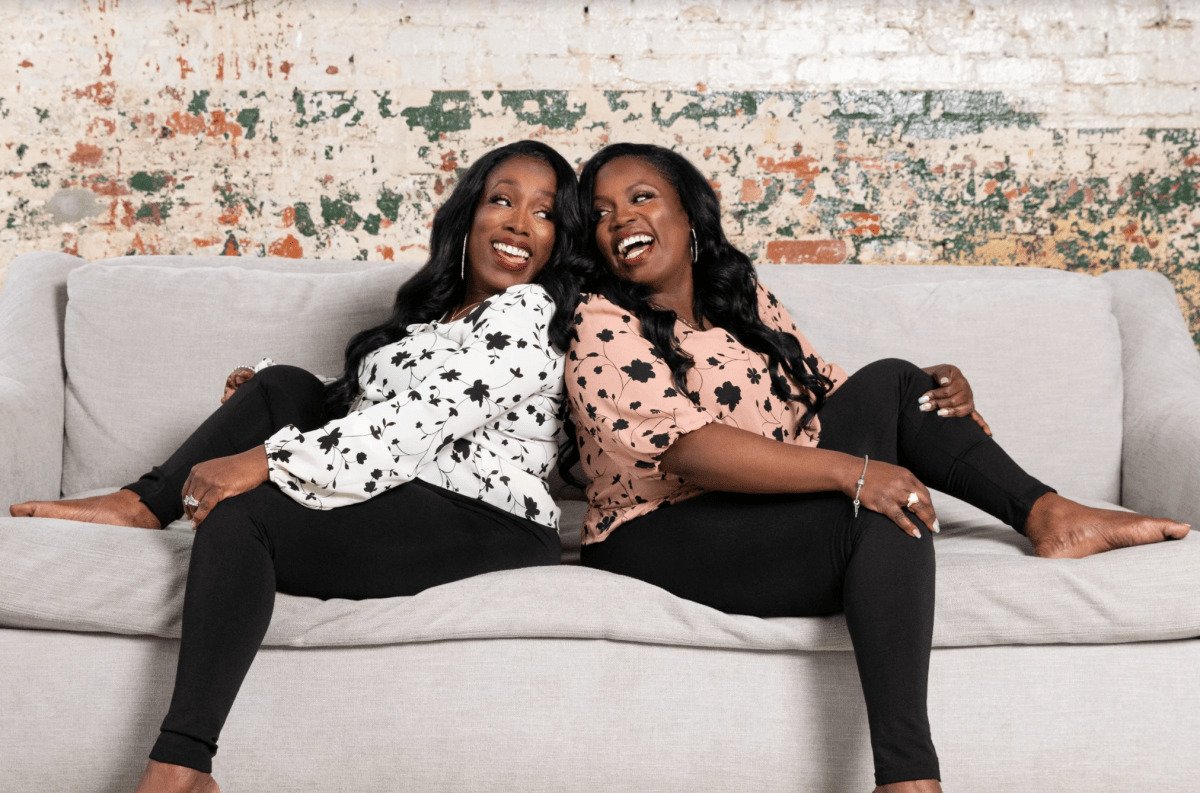 ‘Extreme Sisters’ is a reality series by TLC that explores the relationship between five pairs of sisters who are inseparable to the point of obsession. Their unconventional bond is so intense that, at times, it gets in the way of other relationships in their lives. The idea behind the series is to show how these individuals are navigating their relationships while they strive to maintain their close bond. Most of these siblings have a totally different understanding of interpersonal boundaries. One of the pairs describes themselves as one person in two different bodies. Before the show premieres, here are all the details you are looking for!

‘Extreme Sisters’ episode 1 is set to release on April 25, 2021, at 10 pm ET on TLC. The series follows a weekly release schedule, with new episodes releasing every Sunday.

Where to Watch Extreme Sisters Episode 1?

You can watch ‘Extreme Sisters’ episode 1 by tuning in to TLC at the abovementioned date and time. If you have cut the cord, you can also watch the episode online on Fubo TV.

The first episode of the series is called ‘Sister, Sister.’ This episode will introduce five sets of siblings and give us a glimpse of their unique lifestyles. We will meet Brooke and Baylee, Anna and Lucy, and Patrix and Patricia. Although the sisters are unapologetically close, they are not immune to the opinions and judgments of people around them. The first episode will show us what their friends and family think of the sibling bond and how that affects them.

Brooke and Baylee have always slept in the same bed and continued to do that even though the former is married. As one can imagine, this is affecting Brooke’s marriage since her husband is uncomfortable about her sister sleeping in the same bed with them. Similarly, Anna and Lucy are inseparable. They eat together, bathe together, and even date the same guy! The sisters will be seen planning their future with their boyfriend, Ben. We will learn that they also want to get pregnant at the same time.

Patrix and Patricia have been together since their birth and continue to spend almost all their time together. Patricia was born without a few fingers on her right hand, so Patrix helps her out with things that she finds difficult to do by herself. In the first episode, the sisters will be seen planning something just for themselves.

Brittany and Briana are married to twin husbands, and the four of them live together and consider themselves one family unit. The two sisters even got pregnant at the same time, only a few months apart. Similarly, Christina and Jessica have also gone through important phases in their lives together, including getting married, having children, and getting divorced. Both are single mothers and live very close to each other. They share an understanding that when in need of help, they could use a particular codeword, and the other person will drop everything to help them. Here is a peek into what you can look forward to in the series!