Ezra Miller Writing ‘The Flash’ Script To Stay On As Star 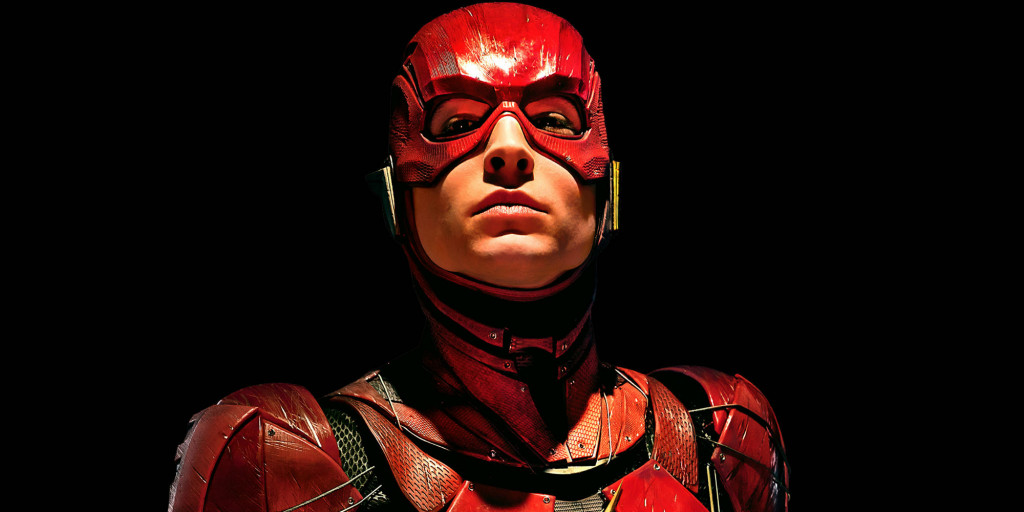 Ezra Miller is taking a literal hands-on approach to ‘The Flash’ movie in a bid to remain involved as the Scarlet Speedster from DC comics. To this extent, he is taking a stab at writing the script for the movie along with Grant Morrison, who is considered as a superstar among comic authors. The Hollywood Reporter stated that the team up between Miller and Morrison to pen a draft for the Warner Bros. movie could prove instrumental in determining whether Miller gets to stay on as the crimefighter Barry Allen within the DCEU.

This new development has come up due to a clash of creative visions. John Francis Daley and Jonathan Goldstein have been primarily involved with the project as scriptwriters since January 2018. The duo is known for taking a light-hearted approach to their content material and they have films under their belt like ‘Spider-Man: Homecoming‘ and ‘Game Night‘ to prove this point. Furthermore, sources note that this seems to be the general direction or track favored by the Warner Bros. at the moment. After the dark overtones of some of the DC movies failed spectacularly, they have decided to go with fun spectacle route, as proven in their recent billion-dollar hit movie, ‘Aquaman‘. Their upcoming movie ‘Shazam!‘, which is focusing strongly on the ‘being a superhero is fun’ motif, has also generated a strong buzz. Therefore, there is no viable reason at this point for Warners to be changing directions.

However, Miller is in disagreement with the entire outlook and wants to include a darker take on the material. This has resulted in both sides being forced to work on compromises since last year. Now that Miller has decided to tackle the matter himself with the help of Morrison, he has convinced Warner Bros. to consider his version of the script as well. While it is rare for an actor to be so invested in a movie, Miller probably sees it as a commitment to the character he was hired to portray. Notably, ‘The Flash’ has had a lugubriously slow journey to the silver screen and has gone through several directors and writers. Miller, in the meanwhile, has been a constant with the project, being cast by Zack Snyder firstly in ‘Batman v Superman: Dawn of Justice’, the 2016 movie. He then appeared in a major role in the 2017 movie, ‘Justice League’. However, there is a lot riding on the choice of script, because if Warners do not go Miller’s way, they could possibly see the actor departing from the project.

As of now, we know that Miller is due to turn his script in as early as next week. Warner Bros. will also have to make a decision soon and Miller is racing against the clock here since there have been claims about Miller’s holding deal on Flash expiring in May. However, even if Miller does exit the DC project, following clashes with Warner Bros., he will not be done with the studio completely. Notably, Miller appears in another huge Warner Bros. franchise, vis a vis, ‘Fantastic Beasts‘ and will be appearing in the third installment which is expected to begin filming by the end of this year.