Will There be a F Is for Family Season 5? 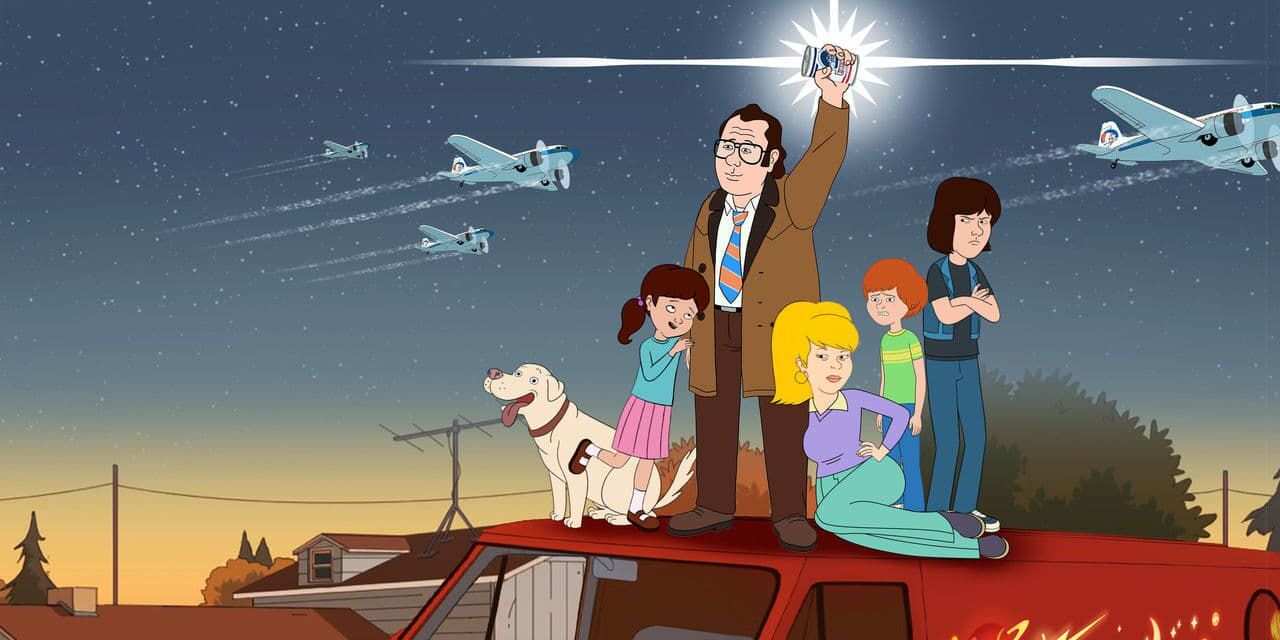 Upon its premiere in December 2018, Netflix’s adult animated series ‘F Is for Family’ received the stamp of approval from the critics and audiences for its entertaining premise that is a delicious blend of dark humor, heartfelt emotions, multi-layered characters, era-relevant writing, and Bill Burr’s signature rants. Set in the 1970s, the family sitcom showcases the misadventures of the dysfunctional Murphy family. Created by Bill Burr and Michael Price, the show has spawned four successful seasons. After binge-watching the fourth season, fans are awaiting an update on ‘F Is for Family’ season 5. Well, here’s everything we know about it!

‘F Is for Family’ season 4 premiered in its entirety on June 12, 2020, on Netflix. It consists of ten episodes with a runtime of 30 minutes each.

As far as the next season goes, here’s what we know. Netflix is yet to make an official announcement regarding the renewal or cancellation of the family show. However, the ending of season 4 lays the ground for a potential season 5. If we couple that with its ever-increasing popularity and critical acclaim, it is safe to say that the network might renew the show for a fifth season. If and when that happens, ‘F Is for Family’ season 5 is expected to release sometime in 2021 or later, on Netflix.

F Is for Family Season 5 Cast: Who is in it?

Bill Burr will headline the voice cast as the foul-mouthed Korean war veteran, Frank Murphy, and also lend his voice for Father Pat. Laura Dern will undoubtedly return to give her voice to the character Sue Murphy, Frank’s wife, and a struggling businesswoman. Justin Long will comeback to voice Frank and Sue’s half-witted son Kevin. He will also voice the characters Chuck Sawitzki and Phineas.

F Is for Family Season 5 Plot: What can it be About?

In season 4, Frank’s mental peace is thrown off the rails when his emotionally abusive and cruel father, William, enters his life and home. The only other difference, other than his age, is the fact that William’s degrading behavior has mellowed down as he began growing old and that’s why Frank finds it difficult to convince others that his father bullied him as a kid.

Throughout the season, Frank strives to be a better father and husband to his family, than his father was to him and his mother but things don’t always work in his favor. In the finale, William apologizes to his son for all the things he did in the past. After knocking on a lot of wrong doors, Frank manages to reach in time in Sue’s delivery room. Sue gives birth to a baby girl and Frank introduces her to his messed-up family. An overjoyed Frank takes the baby to meet her grandfather, only to find him in the middle of a stroke.

Season 5 will pick up from the heart-wrenching ending of the fourth season. We might learn the fate of Frank’s changed father William after the stroke. William’s passing might have a significant impact on Frank’s conscience and psyche. He might begin to feel guilty about neglecting his father’s effort to mend their estranged relationship and be a better father to Frank in his last days. Meanwhile, the Murphy family might throw a celebration for the newest addition to their family. Kevin and Alice might explore their relationship further.