Fabulous Lives of Bollywood Wives Season 2: Everything We Know 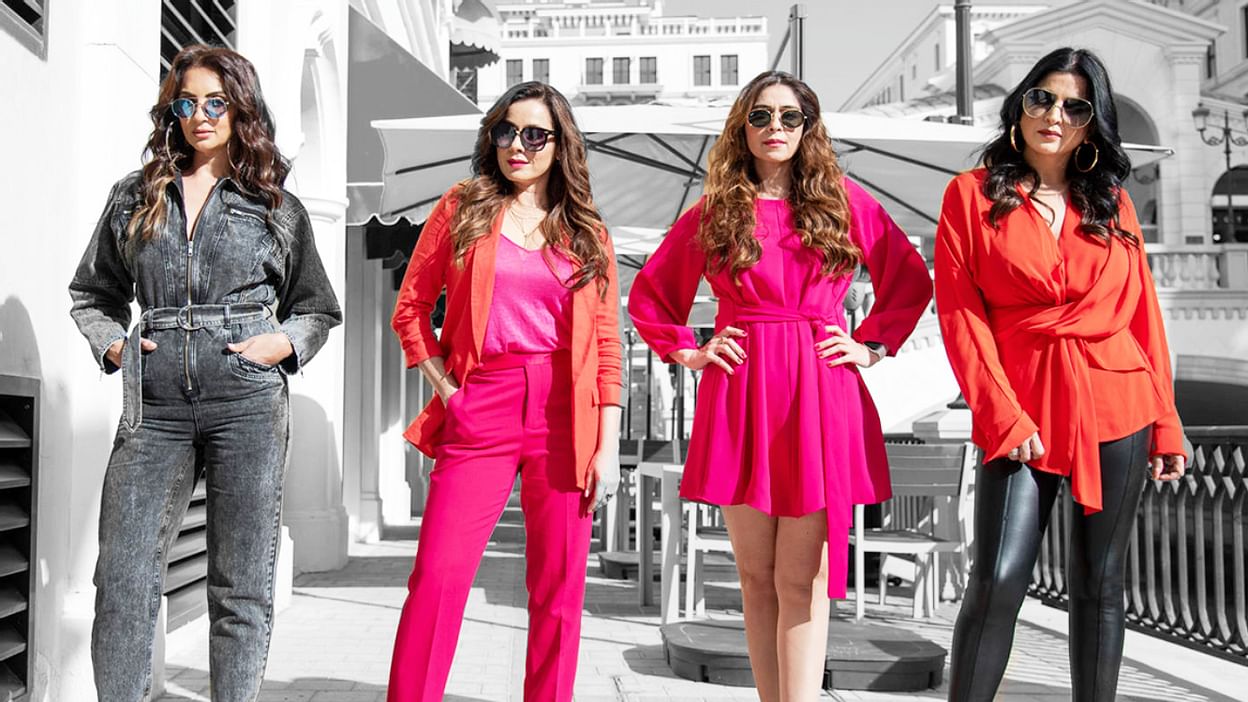 ‘Fabulous Lives of Bollywood Wives’ is an Indian reality show that follows the personal and professional lives of four glamorous women from Bollywood. The series looks at the friendship between Neelam Kothari, Maheep Kapoor, Bhavana Pandey, and Seema Khan as they go through ups and downs in life. Produced by Karan Johar’s Dharmatic Entertainment and Netflix, the show first aired in November 2020.

The reality series has received mixed reviews from the viewers. While some enjoyed the glamour laced lives of the women, others called it out for its “frivolous content.” But the fans who like their dose of Bollywood drama must be eager to know if there will be a ‘‘Fabulous Lives of Bollywood Wives’ season 2. Here is all that we know!

‘Fabulous Lives of Bollywood Wives’ season 1 released in its entirety on November 27, 2020, on Netflix. The first season consists of 8 episodes with a runtime of 30-40 minutes each.

As of today, Netflix hasn’t made an official announcement regarding the future of the reality series. However, Karan Johar has been vocal about how people can “love” them or “troll” them, but cannot ignore these “fabulous wives.” The show’s renewal depends on how it performs on the streaming giant. If it garners enough viewership, and Netflix recommissions the show for another season, we can expect ‘Fabulous Lives of Bollywood Wives’ season 2 to release sometime in 2022.

Fabulous Lives of Bollywood Wives Season 2 Cast: Who is in it?

The series follows Neelam Kothari, Maheep Kapoor, Bhavana Pandey, and Seema Khan. Each one of the ladies has their presence in the industry directly or indirectly through their famous husbands. Neelam Kothari is a recognizable face from the 1980s, who is married to actor Samir Soni. She now runs a jewelry design store. Maheep Kapoor is the wife of actor Sanjay Kapoor and has two children with him – Shanaya and Jahaan.

Maheep was supposed to debut with a film opposite Panini Raajkumar titled ‘Shivam,’ which did not follow through, although she appears in one short film. Seema Khan is a fashion designer and stylist who owns a fashion designing label in Mumbai. She is the wife of director and actor Sohail Khan. Chunky Pandey’s wife, Bhavana Pandey, is a mother to Rysa and the Bollywood actress, Ananya Panday. Bhavana Pandey runs a fashion label among many other businesses.

The show features several Indian celebrities who step in briefly, such as Karan Johar, Raveena Tandon, Jacqueline Fernandez, Arjun Kapoor, Malaika Arora, Ekta Kapoor, and Shahrukh Khan, to name a few. If there is another season, the main cast will return, possibly with some exceptions and new additions.

What can Fabulous Lives of Bollywood Wives Season 2 be About?

The show centers around the friendship of the four women – spanning over 25 years – who call themselves a “family.” They offer a sneak peek into the inner circuit of Bollywood and share some inside news regarding debuts and comebacks through the show. Their fascinating lives are not devoid of glittery escapades to Paris, Doha, and other international destinations. The family life and friendship is the emotional hook of this series.

Maheep and Sanjay Kapoor stand strong as pillars of support for their daughter Shanaya, who prepares for a career in films. Neelam Kothari considers making a comeback on the big screen but grapples with self-doubt. The four friends enjoy an all-girls trip to the Middle East that helps them reconnect with each other. The final episode caps season 1 with a star-studded party hosted by Shahrukh and Gauri Khan. If there is a season 2, we will see more of the glitz and glam from Bollywood’s inner circle.

Read More: Neelam Kothari and Samir Soni: Everything We Know