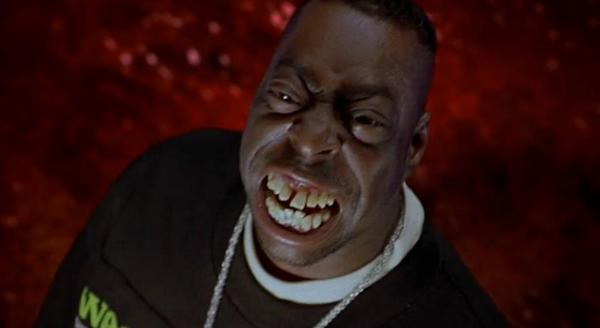 No, Beetlejuice is not dead despite whatever rumors are doing the rounds. The comedian, and entertainer, is very much alive at the time of writing this article. Lester Green or Beetlejuice is best known for being a part of ‘The Howard Stern Show,’ where he’s a member of the iconic Wack Pack. In fact, over the years, Beetlejuice has been honored as the greatest Wack Packer of all time by Stern himself. He’s performed with several comedians and has appeared in films like ‘Scary Movie 2’ and ‘Bubble Boy.’ So, how did the rumors about Beetlejuice’s death start doing the rounds?

There doesn’t seem to be any valid source of the death rumor, neither is there a cause of the supposed death. Beetlejuice is now 52, which might have had some fans worried about health issues. However, the news is completely baseless as Beetlejuice is alive and well. Check out his latest post, which is quite recent.

So, why did the rumors start? We don’t know precisely why the stories began. On the internet, all it takes is a few overeager and emotional fans to spread news like wildfire. However, there is a chance that Beetlejuice’s death has been linked to the death of Glenn Shadix. The actor appeared in the movie ‘Beetlejuice,’ helmed by Tim Burton. Shadix’s sister said that he died after suffering a fall in his Alabama home. Notably, Shadix’s tragic demise was back in 2010, so the possibility of confusion doesn’t make sense a decade later.

However, it could be because there was a petition for Beetlejuice to appear in the ‘Beetlejuice’ sequel. We’d like to iterate again that the comedian is alive and seems to be in good spirits too, as you can see him enjoying a ‘cuppa crabs.’

The best way to avoid celebrity death hoaxes is to be a little careful on the internet. Beetlejuice is an incredibly talented comedian and is respected within the entertainment industry. Major media outlets would undoubtedly cover his death. We can do our parts by not getting swayed by emotions when we read anything on the internet. If we only verify what we read before sharing, then we can avoid several such death hoaxes.

Coming back to Beetlejuice, the comedian has not responded to the death rumors, probably because there hasn’t been anything concrete to address. Green doesn’t seem to have any projects lined up either for the post-pandemic period. However, we’d like to leave you with an image of Beetlejuice in his element, not taking himself or life too seriously.