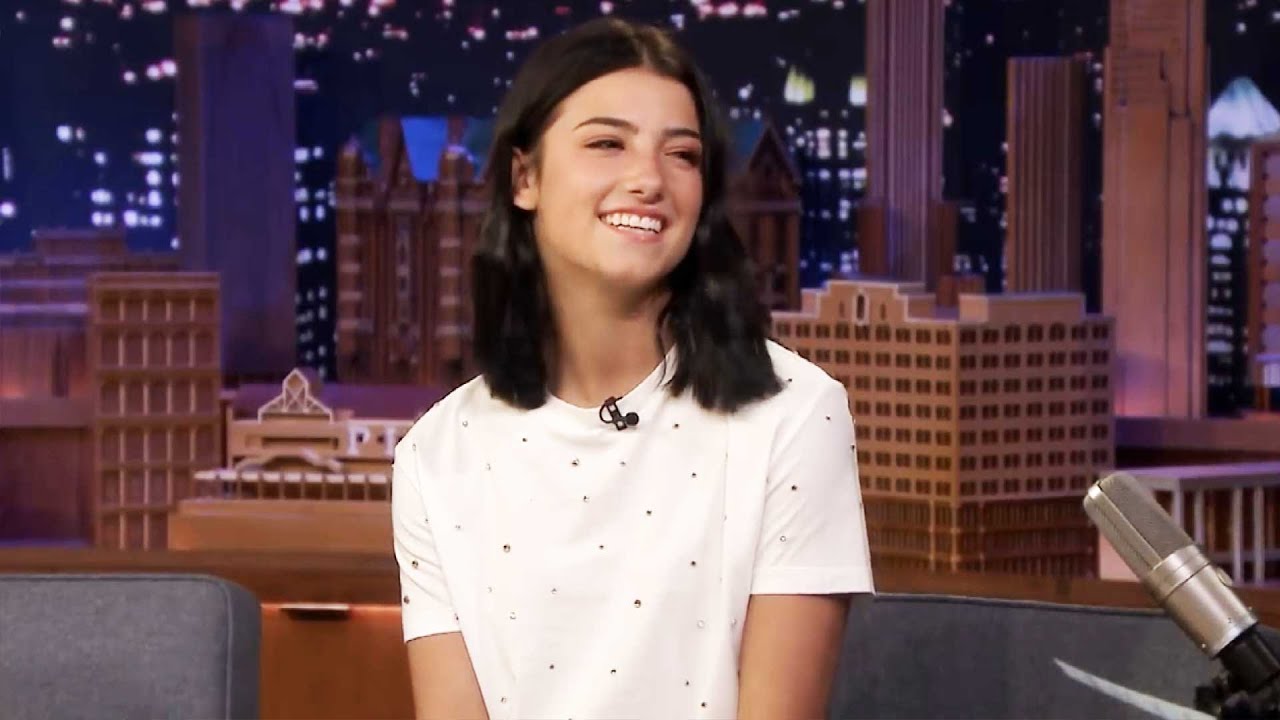 No, contrary to internet rumors, Charli D’Amelio is not dead. The 16-year-old internet personality is alive and doing well. Charli was born and raised in Connecticut and participated in competitive dancing for ten years before she began her social media career. From late 2019, D’Amelio began to post content on TikTok actively and became most famous for dancing to trending songs on the platform.

Charli amassed a massive fan following quickly and became the most followed TikToker with over 80 million fans as of August 2020. Often rated as one of TikTok’s biggest stars, Charli has made it to the Forbes list for her incredible earnings from the platform. So, when news about her death started doing the rounds, her fans were visibly worried. But, how did the rumors start in the first place?

Digging into the source of what started Charli’s death rumors, we have uncovered three varying accounts. The first, which can be most easily dismissed, is the one which claims D’Amelio died of TikTok overdose, and we might prevent such further deaths by limiting the use of the app. Obviously, even the most gullible netizens cannot start believing the outrageous news.

However, the other two sources are more believable. One states that Charli died in her sleep from a seizure, and doctors are attempting to find the exact cause of death. The other mentions that her sister, Dixie, shot D’Amelio, along with her friend, Chase Hudson. The report claims that the two are on the run with the FBI hot on their heels. The news details that Charli gave her password to her mom and dad before she died, so they can keep posting private pictures of her, making it appear that the star is alive.

The only thing all three news sources have in common is that they emerge from a site that is infamous for pranking netizens. In fact, if one scrutinizes the page, it mentions on the side that people have been pranked. Here’s a recent post from Charli, proving she’s alive.

Not only is Charli alive, but she’s about to mired in another controversy if we are to go by the reactions of some Twitteratis. Perez Hilton posted a video of D’Amelio, where she appears to be vaping and being all smiles after exhaling the smoke. You can see it here.

#TikTok’s most followed creator, @CharliDamelio, who turned 16 in May, is all smiles after taking a hit of whatever she’s vaping. pic.twitter.com/b6SWpnrwS8

While many have jumped to Charli’s defense saying it is not a vaping pen, but rather an anxiety pen, several others remain indifferent to the fact that the TikTok star might be vaping at all. You can see some reactions below.

ok so I'm not sure if this is an anxiety pen or a juul, I'm just really worried her younger audience will think this is a juul and would follow her actions. If she was vaping of not, I wouldn't post this online knowing there are kids seeing her as a role model.

For now, Charli seems to be at the center of attention, as usual. But, just because she’s alive doesn’t mean she hasn’t had her brushes with danger. Charli’s been subjected to death threats – including internet trolls threatening to show up at her Connecticut residence. It prompted her parents to hire round-the-clock security for the teenager. There have also been incidents of ‘swatting.’ It is where a false event is reported at an address to harass those living there. Thus, Charli D’Amelio’s life is quite eventful, but she lives for now, and fans must be eager to watch what content she puts out next.