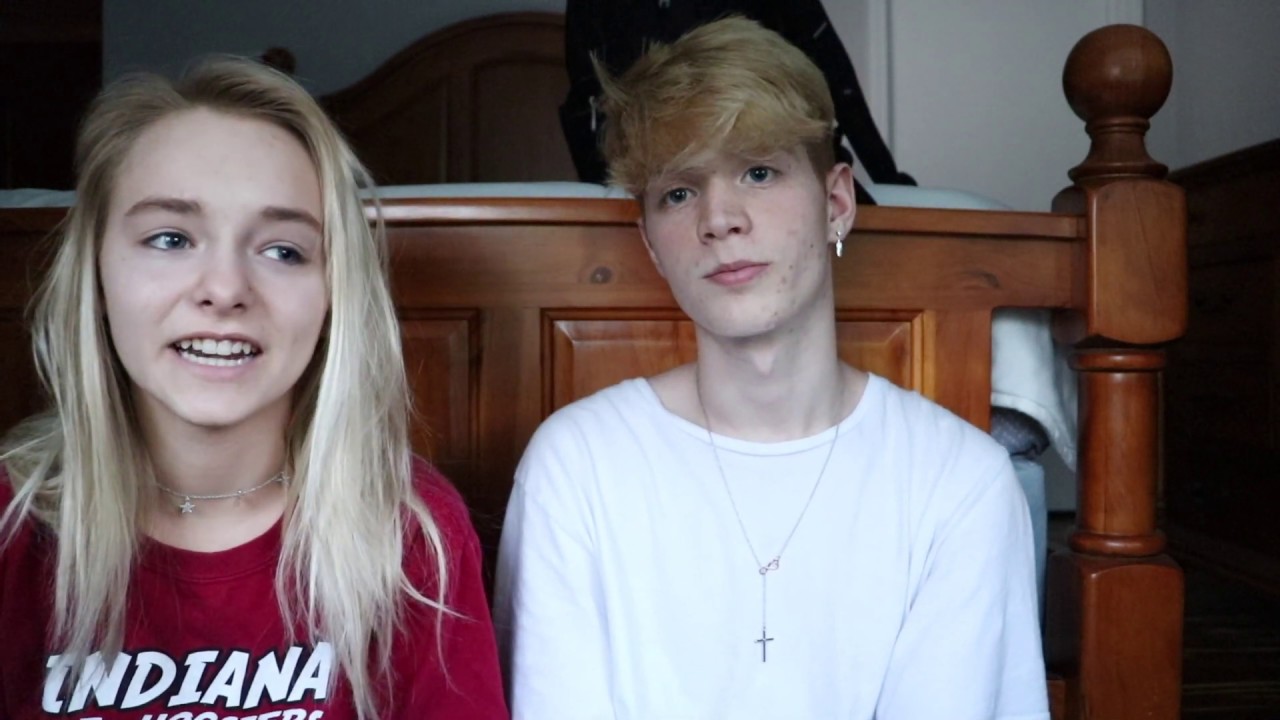 The news about Cody Orlove’s death, which started doing the rounds a couple of days back, is false. The rumor holds no water, and the social media personality is alive and well. Some fans seem to have taken Cody’s silence on social media, coupled with an article from an infamous celebrity death hoax site as ample proof to believe that he’s passed away. Notably, Cody is famous for his presence on Instagram, and even TikTok, where he is a star. But, how did the rumors about his death start?

Rumors about Cody’s death started circulating due to an infamous site called channel45news. After using a breaking news alert template, the site informs viewers that police officers found Cody’s body at 5:58. The report claims that Zoe Laverne started the #redforcody trend on Instagram to bring his death to justice, and it concludes saying that Cody died at a young age, making it hard for his family and fans.

Now, firstly, channel45news is a prank site, and it says as much on the side. Therefore, a discerning reader might not have fallen for the hoax, but understandably people are often guided by emotions during these moments, and they share the news without checking. In fact, the rumor spread like wildfire, enough for a site dedicated to obituaries to put up one in Cody’s name, confusing fans even further.

However, if one looks at the original hoax news, the hashtag #redforcody stands out. For those familiar with Cody’s life, you’ll know that he went missing after his 18th birthday. Zoe and Cody’s sister both took to using the hashtag since they were worried about him. However, Cody returned safe and sound and explained to fans how it was mentally draining for him to be live on Instagram, make YouTube videos, and other posts on social media. Since he needed a break from it all, he went off-grid and also dealt with some personal issues which he couldn’t share with fans.

Although Cody has addressed his past disappearance, he hasn’t spoken out about his recent death hoax. It is understandable because he’s taken a short hiatus from social media, following his breakup with Zoe Laverne. Zoe alleged that Cody had abused her while they were in a relationship, and the latter has taken responsibility. He has also put out a lengthy Instagram post detailing the course of action in his life.

Thus, the 18-year-old social media personality is very much alive, although he has to figure out what kind of person he wants to be in life. For now, he’s staying away from social media, and if we are all a little careful in checking the news we share, we can avoid a lot of misinformation, including celebrity death hoaxes.