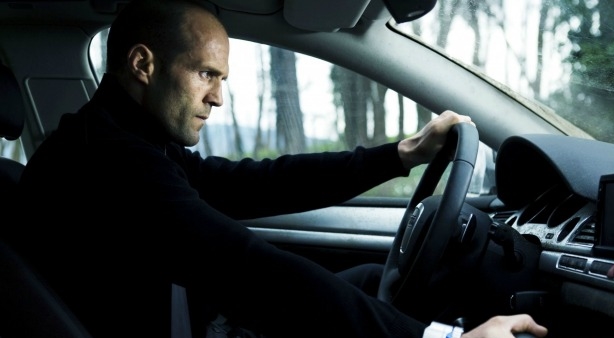 No, contrary to rumors circulating on the internet, Jason Statham is not dead. The English actor is usually seen in action movies, where he plays the part of the antihero. Statham’s specialty lies in the fact that he often performs his own stunts and combat sequences. The actor might be a household name thanks to the waves he’s made in Hollywood, but Statham’s had a childhood dedicated to sports. He’s an avid footballer, diver, and learned kung fu, kickboxing, and karate at a young age. Naturally, Statham’s incredibly health-conscious and keeps himself in good shape. It’s evident from the ‘bottle cap challenge,’ he flawlessly pulled off.

So, how did the rumors about Jason Statham’s death begin?

It remains unclear how the rumors about Jason Statham’s death actually started. We were unable to trace it back to any single source, or a hoax site that might have started the entire thing. However, it appears that Statham’s details about facing death on the set of ‘The Expendables 3’ might have struck fear in the heart of fans. Notably, it is quite old news, but this is what went down on set.

Statham was performing his stunt, driving a three-ton truck, whose brakes failed. The vehicle went into the Black Sea, and after a 60-foot plunge, the car was impaled. Luckily, the doors of the car had been taken off, and despite wearing heavy boots and gun belts, Statham managed to get himself out of the jam. For a former Olympic swimmer, it cannot have been too hard, but Jason has noted that his diving skills did save his life.

While the incidents on set had a happy conclusion, fans might not have read through the entire news. It is likely for fans to panic and share information, guided by emotions. We urge netizens to verify reports from reputable sources to prevent falling prey to death hoaxes. Here’s one such fan who fed fuel to the fire, snowballing the entire situation.

The post is from May 2020, but despite not being recent, fans continue to worry about Jason’s current status. Why is that? Well, the star’s last Instagram post is from 2019. You can see it below.

Moreover, neither Statham nor his representatives have felt it necessary to address and quell the death rumors. However, if one is familiar with Statham’s current life, with partner Rosie Huntington-Whiteley, and their son, Jack, they wouldn’t be too surprised by the radio silence. Rosie has repeatedly spoken for her partner and herself, saying that they stay at home quite a lot, to look after Jack, and prefer that cameras don’t scrutinize their lives all day. In an Instagram Q&A session, Rosie had also stated how both she and Jason try to stay off social media as much as possible.

Thus, Statham’s social media absence is no cause for concern. At 53, Jason’s in better shape than most people his age, and we will get to see him next in ‘Cash Truck’ a crime drama where he plays the role of H – a mysterious driver who moves millions in cash, in Los Angeles. The film’s in post-production stages and slated to release in 2021.