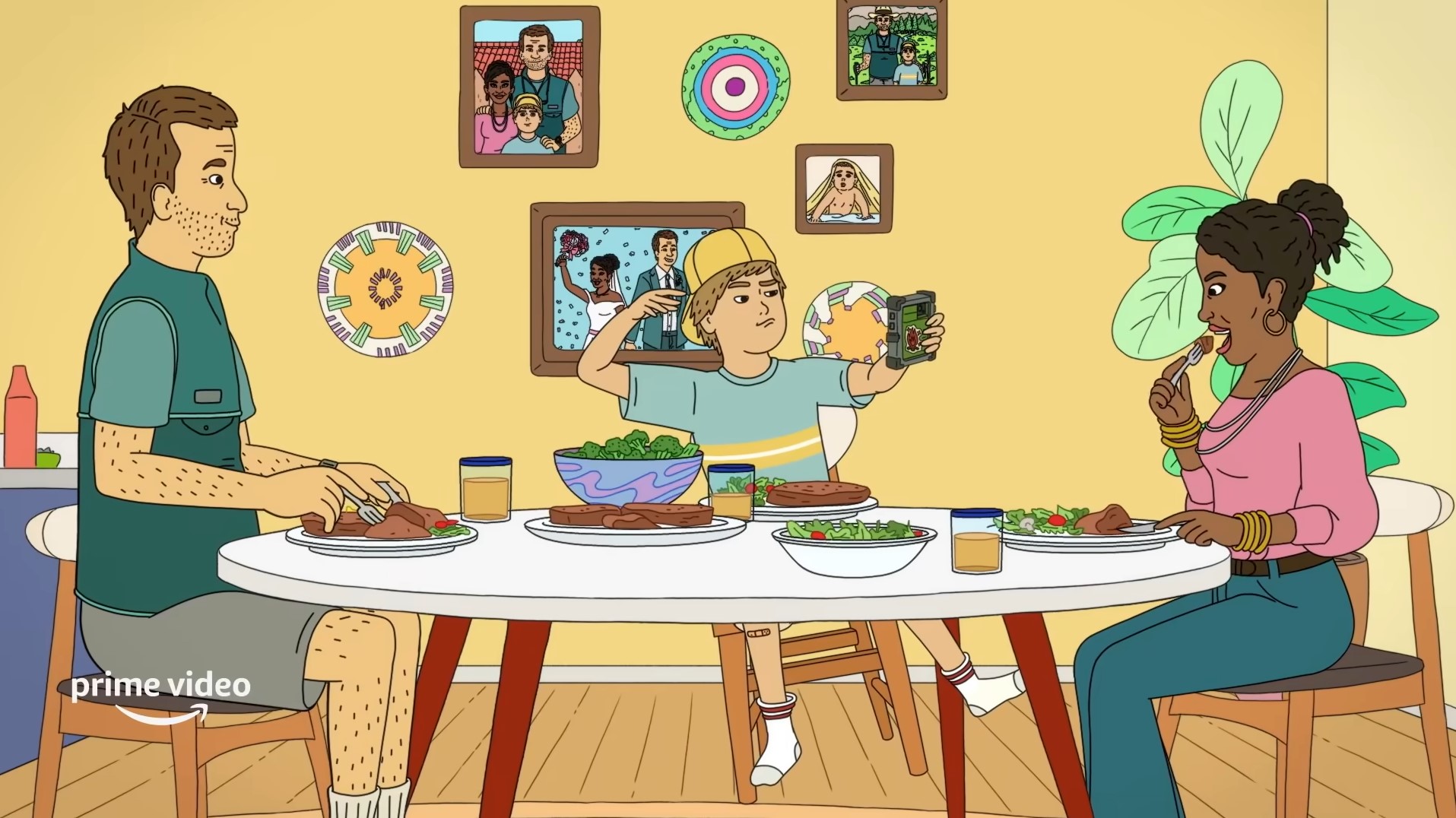 Although appearing as an out-and-out hilarious animated series, Amazon Studio’s ‘Fairfax’ often surprises the viewer with its nuanced emotional moments. At its core, ‘Fairfax’ is a coming-of-age comedy focusing on a group of present-generation middle schoolers in Los Angeles. The show’s world is an exaggerated mirroring of our present-day society, where social status and one’s popularity on social media counts for everything. Blending in a slight dash of irony with a generous helping of wit and humor, the series is praised for its performances and storyline.

Created by Matthew Hausfater, Aaron Buchsbaum, and Teddy Riley, Fairfax has been relatively well-received by critics since its release. With season 1 now behind us, fans have been clamoring to know if and when they might expect season 2. Well, we come bearing answers!

Fairfax Season 1 released in its entirety on October 29, 2021, on Amazon Prime Videos. The season consists of 8 episodes with an average runtime of 23-29 minutes.

Amazon ordered two seasons for ‘Fairfax’ when it was first announced in January 2020. Thus viewers can rest assured that season 2 is already on the way. It has also been confirmed that season 2 will consist of another eight episodes bringing the total episode count to 16. Unfortunately, nothing else has been revealed, and thus a release date is as of yet unknown. Still, considering that the team began work on two seasons from the beginning, we can assume that ‘Fairfax’ season 2 will release sometime in early 2022.

Fairfax Season 2 Cast: Who Can Be In It?

We can safely assume that ‘Fairfax’ season 2 will surely make the main four reprise their roles. That includes Skyler Gisondo as Dale, Jaboukie Young-White as Truman, Peter S. Kim as Benny, and Kiersey Clemons as Derica. Season 1 also showcases some stellar performances, a few of which include  J.B. Smoove as Quattro, John Leguizamo as Glenn, Colton Dunn as Principal Weston, Rob Delaney as Grant, Pamela Adlon as Phylis, and Camila Mendes as Melody. Yet, it remains unclear if these talents are coming back for season 2. Additionally, one can also expect a few celebrity cameos in the show’s second outing.

Fairfax Season 2 Plot: What Can It Be About?

Season 1 of ‘Fairfax’ witnesses four middle-schoolers, Dale, Derica, Benny, and Truman, get together to form the Gang Gang. The rest of the series follows the Gang Gang as they take on different adventures and grow up in a contemporary digitized world. There is also a great emphasis on Los Angeles’ streetwear culture and season 1 even brings a host of popular pop-culture references into play. Towards the end of the season, we see the four friends set out to locate the Golden Dorito and, through their adventures, even comes face to face with their hero.

Season 2 should pick up right from where season 1 ends and will likely follow the exploits of the four friends with a perfect mixture of wit, humor, and emotion. Moreover, we can also expect the Gang Gang to come across a host of new characters who are sure to affect the friends’ lives. Additionally, with the creators claiming, “This show is a love letter to kids today,” we can expect even more pop culture references and story plotlines that will adhere to the present generation. All in all, we cannot wait for season 2 to release, as we are sure it will be another energetic romp through a brilliantly designed and animated Los Angeles.