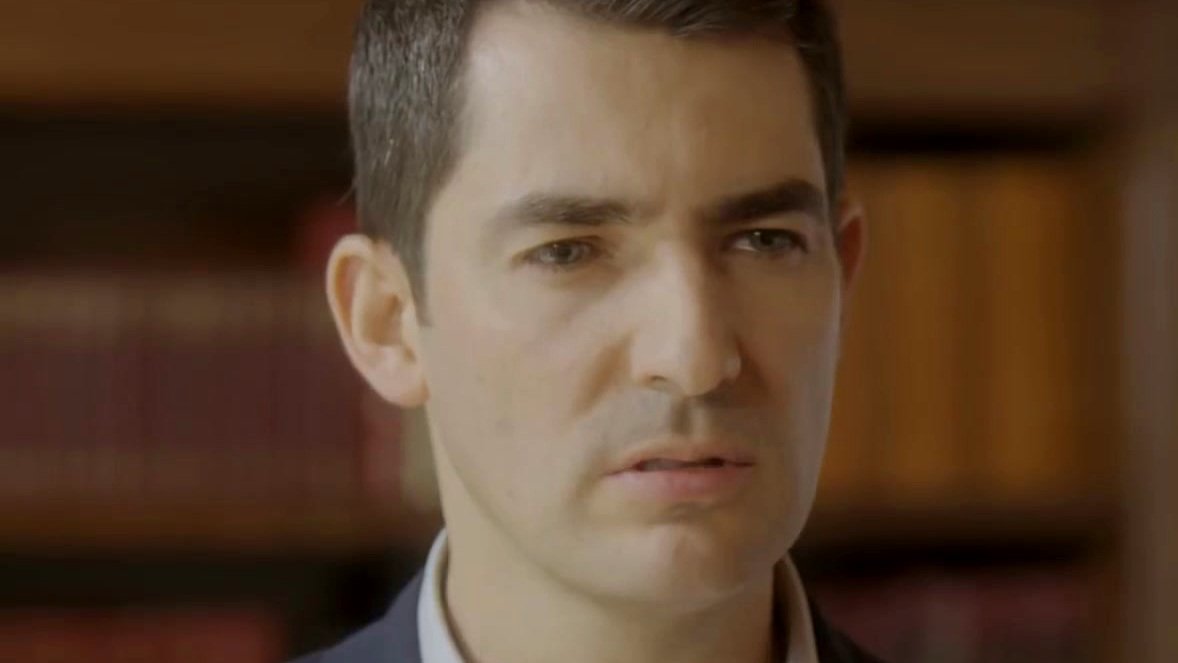 ‘Falsa Identidad’ or ‘False Identity’ is a Spanish thriller drama series that is sure to keep the audience hooked. The series introduces Isabel and Diego, who are desperate to escape their dark past and try their best to outrun it. However, the strangers meet under unusual circumstances and decide to pose as a married couple in order to escape their former demons.

Created by Perla Farías, ‘False Identity’ initially premiered on September 11, 2018, on Telemundo. Subsequently, it began airing on Netflix in 2019. Over time, the series has gained a solid fan base. It has been praised for its brilliant acting, exciting plotline, and action sequences. After watching the second season, fans have begun speculating about the future of the show, including the possibility of a third installment. However, will that ever be a reality? Let’s find out!

‘False Identity’ season 2 released in its entirety on September 22, 2021, on Netflix. The season consists of 80 episodes with an average runtime of 41-54 minutes each.

With regard to the third season, here is the deal. Fans would be disappointed to know that there has been no official confirmation about the show’s third round. Telemundo was prompt in announcing the renewal of the series for season 2, as it was announced on the very day the debut season finished airing on the network. However, the network has completed its broadcast of season 2 on January 25, 2021, and yet there is no official word. This has got some people speculating that a season 2 might not be in the works.

The renewal of a new season is based on numerous factors, including viewer count, popularity, and the earned revenue. Nevertheless, with the show enjoying quite a significant audience since its premiere, there are chances of it getting recommissioned for a third season. Consequently, if the show is renewed soon, we can expect ‘False Identity’ season 3 to release sometime in Q3 2022 on Telemundo and Q3 2023 on Netflix.

False Identity Season 3 Cast: Who can be in it?

If ‘False Identity’ is renewed for a third season, we can expect most of the key actors to reprise their roles. The prominent cast members include Luis Ernesto Franco (Diego Hidalgo), Samadhi Zendejas (Circe Gaona), Eduardo Yáñez (Don Mateo), Alexa Martín (Victoria Lamas), and Sonya Smith (Fernanda). Although Camila Sodi (Isabel) and Azela Robinson (Ramona) are a part of the main cast, their characters die in season 2, making it unlikely for the actors to return unless they are seen in flashback sequences. However, in the event of a possible renewal, one can bank on seeing some fresh faces joining the cast.

False Identity Season 3 Plot: What can it be About?

Season 2 sees Diego and Isabel living under a witness protection program in Nebraska. However, trouble is not far behind, and soon the two find themselves on the run once again. Unfortunately, circumstances worsen, and in a cruel twist of fate, Isabel meets her end. Although heartbroken, Diego carries on and finally manages to make Don Mateo stand guilty for his crimes. The court subsequently sentences Don Mateo to three life sentences. The season ends on a bittersweet note as Diego asks Victoria to marry him.

If renewed, season 3 could pick up right from where season 2 ends. Viewers might get more insight into Diego and Victoria’s relationship, and the season might even feature their wedding. Moreover, with Don Mateo now in jail, he might attempt to break out of prison or choose to cause problems for Diego from behind bars. Additionally, Diego’s past might carry more secrets that are yet to see the light of day. These could be revealed in the potential third season. Thus, with the plotline having numerous threads to explore, ‘False Identity’ season 3 could turn out to be a thrilling romp if the network decides to confirm it.